Watch: A fast moving train smashes right into a car on the tracks, yet the driver is ok! 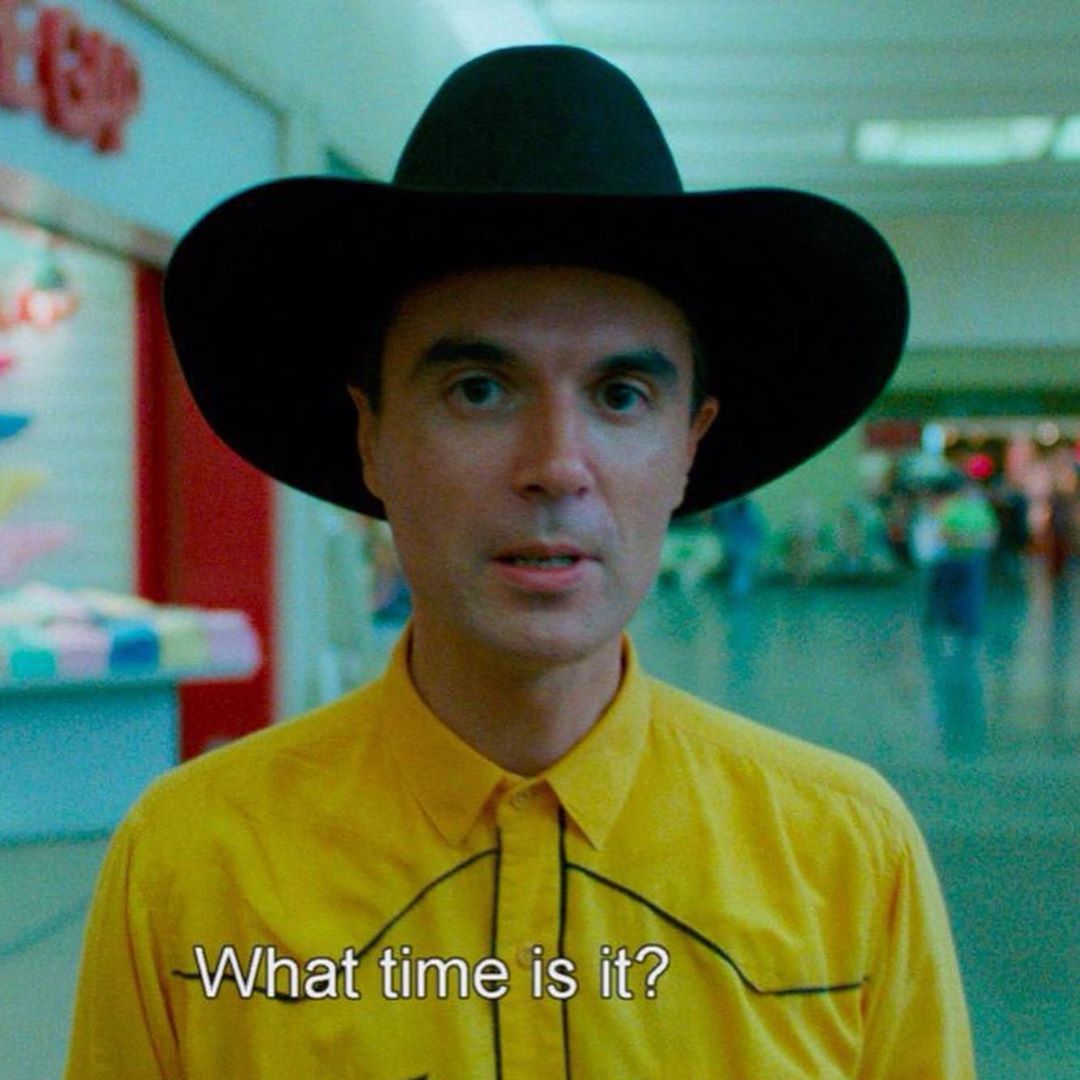 Side curtain air bags and the fact the point of impact was forward of the passenger compartment.

Still, that driver lucked out!

I think I have more empathy for the train driver. At least it seems like the driver never saw what hit them, but the poor engineer got to experience the whole thing for that much longer, right in front of them!

“Oh, that gate across the right lane? That’s just for suckers…” Barring unknown circumstances, I think this is one situation where I would side with the insurance company if they wanted to reject this jackass’ claims.

There is never a gate across the exit lane at a railroad crossing. It would block traffic that found itself on the crossing when the gates went down.

Quad gates are actually fairly common, and recommended to prevent accidents like this one as well as preventing drivers from deliberately avoiding gates. The exit gates come down several seconds after the entrance gates, to enable vehicles to exit the crossing.

Did they just vaporize!?!

In other news, LA has a metro.

I think the Beemer driver just assumed the train would let them pass. At least, that’s how BMWs always drive around here, like they have right-of-way by default.

The crumpled car was shoved along the tracks by the train after impact.

Looks like the Beemer just received a lesson the on the unwritten maritime rule “Law of Tonnage.”
(A rule that indicates that the larger ship has the right of way due to its sheer mass, inertia, and inability to maneuver in a timely manner to prevent an accident. Think jet ski vs. fully laden container ship.)

“Oh, that gate across the right lane? That’s just for suckers…”

In this case, the person could have been really confused and thought the open (opposing) lane was the one to drive down, but it’s amazing how many people I see drive around those lowered gates, knowing full well what they’re doing…

Looks like the Beemer just received a lesson the on the unwritten maritime rule “Law of Tonnage.”

Reminds me of this gem:

This is the transcript of a radio conversation of a US naval ship with Canadian authorities off the coast of Newfoundland in October, 1995. Radio conversation released by the Chief of Naval Operations 10-10-95.

Americans: Please divert your course 15 degrees to the North to avoid a collision.

Canadians: Recommend you divert YOUR course 15 degrees to the South to avoid a collision.

Americans: This is the Captain of a US Navy ship. I say again, divert YOUR course.

Canadians: No. I say again, you divert YOUR course.

Americans: This is the aircraft carrier USS Lincoln , the second largest ship in the United States’ Atlantic fleet. We are accompanied by three destroyers, three cruisers and numerous support vessels. I demand that YOU change your course 15 degrees north, that’s one five degrees north, or countermeasures will be undertaken to ensure the safety of this ship.

Canadians: This is a lighthouse. Your call

The lighthouse and naval vessel urban legend describes an encounter between a large naval ship and what at first appears to be another vessel, with which the ship is on a collision course. The naval vessel, usually identified as of the United States Navy and generally described as a battleship or aircraft carrier, requests that the other ship change course. The other party (generally identified as Canadian or often Irish and occasionally Spanish) responds that the naval vessel should change co...

“At railroad crossings, here’s how to figger:
In case of a tie, the train is bigger.”

Also I think the gates are constructed so that they’re easy to drive through in an emergency.

I believe the joke is that – LA ridership being so dismal – it’s as if people out here don’t even know that there is a Metro.