While these videos are interesting, I just think about all of that loose mercury and think of the hazmat cleanup required to make the place safe again. I assume this is all occurring in a fume hood. Mercury has a vapor pressure you know. Don’t breathe it in folks.

Don’t breathe it in folks.

Sure, absolutely, but don’t overreact either. Panic is more dangerous than mercury.

For hundreds of years blacksmiths quenched hot metal in bathtub-sized vats of mercury, generating crazy amounts of fumes, and no more than a third of them went mad as hatters.

Almost as cool as this Mercury and Aluminium video…

That’s remarkable - I would have thought mercury would have been too much bother to obtain in quantity. What was the benefit? Quick quenching because it was thermally conductive?

The vapor pressure varies significantly with temperature. At room temperature brief exposure isn’t a problem. Chronic exposure is, as is even moderate amounts of heating. 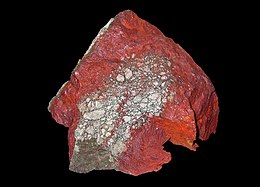 Cinnabar (/ˈsɪnəˌbɑːr/) or cinnabarite (/sɪnəˈbɑːraɪt/), from the Ancient Greek: κιννάβαρι (kinnabari), is the bright scarlet to brick-red form of mercury(II) sulfide (HgS). It is the most common source ore for refining elemental mercury, and is the historic source for the brilliant red or scarlet pigment termed vermilion and associated red mercury pigments. Cinnabar generally occurs as a vein-filling mineral associated with recent volcanic activity and alkaline hot springs. The mineral resemb...

Whilst mercury is indeed dangerous, the magnitude of the danger does seem to have been inflated to near mythical levels of late 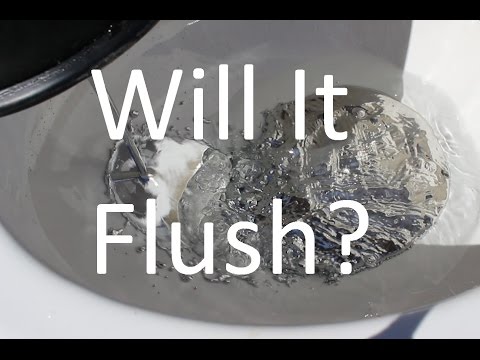 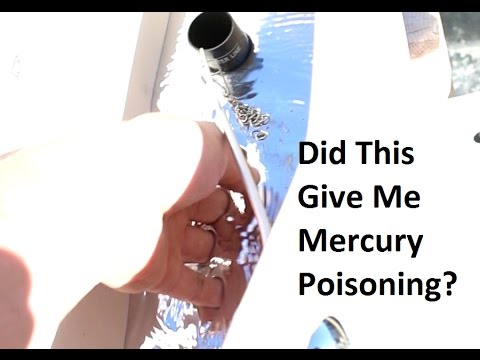 If anything, long term minor but consistant exposure is going to be most dangerous really.

Mercury has a vapor pressure you know. Don’t breathe it in folks.

You probably don’t have to worry too much about the vapour when it’s frozen solid, however.

Indeed. And I freely admit I have no idea of just how expensive mercury was in in medieval times, but it just sounds a fancy way to quench, as opposed to water

Not as cool as the mercury fountain by Alexander Calder in Barcelona close to the Almadén cinnabar mines which have been worked since Roman times.

but it just sounds a fancy way to quench, as opposed to water

Fancy, but really it’s to do with the rate at which the mercury can suck the heat out of the steel. Which is not going to be identical to water, and I suspect that is more slowly than water or oil, but still quite a lot faster than open air.

I just think about all of that loose mercury and think of the hazmat cleanup required to make the place safe again.

Safe again for what? You hear about school cleanups because schools have strict rules and folks who are generally quite active about safety (informed or not is another matter) concerns.

Further, this is metallic mercury - which may in time become the highly toxic methyl mercury - if introduced into the correct anoxic habitat with reducing organisms present - but for now it’s mercury. Not highly toxic. I think of it more like gasoline. Not great to get on you, awful plan to spill it, but it is also not polonium, either.

Mercury was used in huge amounts in gold and silver mining, and still is in places without laws/enforcement against it.

Find Out Why Using Mercury in Gold Mining Is a Problem

Why is mercury used in gold mining and why is it a problem, which includes environmental risks, and health risks for miners.


When I see videos of off-gridders setting up their water supply in old mining country, I really really hope they have the water tested early and often for many things, including mercury. (“What? But it’s spring water! It’s natural!” Er, nope, nope, nope.)
TheGreatParis September 9, 2017, 4:45pm #18

Makes me want a mercury Jacuzzi.

People argue about why it was done, and what the effects were, because we don’t do it anymore

Medieval smiths would float a slotted metal plate on their mercury bath to keep evaporation down during use.

Legend would have it that forged tool steel tempered in mercury makes the hardest of cutting tools.

For hundreds of years blacksmiths quenched hot metal in bathtub-sized vats of mercury, generating crazy amounts of fumes, and no more than a third of them went mad as hatters.

And that rate was as “low” as this because, given the average life expectancy, the standards in hygiene, medicine, workplace safety, the avaiability of clean water and food, etc, etc in “the good old days”, most of them would have died from something else long before the effects of mercury poisioning would have shown.

While very interestjng to watch, this is positively “do not try this at home” territory.

Minamata disease (Japanese: 水俣病, Hepburn: Minamata-byō), sometimes referred to as Chisso-Minamata disease (チッソ水俣病, Chisso-Minamata-byō), is a neurological syndrome caused by severe mercury poisoning. Symptoms include ataxia, numbness in the hands and feet, general muscle weakness, loss of peripheral vision, and damage to hearing and speech. In extreme cases, insanity, paralysis, coma, and death follow within weeks of the onset of symptoms. A congenital form of the disease can also affect fetuses ...