Originally published at: Watch a young MF Doom address the US Senate about youth voter registration in 1991 | Boing Boing

That reminds me of song, and it goes a little like this…

Bums me out that he’s not on the planet anymore.

That’s a little weird because he was still a British citizen.

(Edited to add: his opinion on voter registration was still a valuable contribution, of course.)

he may have had dual citizenship.
when you are born in the UK but then go elsewhere and gain citizenship, the UK doesn’t renounce your British citizenship. you automatically get dual.
not sure that’s still a thing but it was up until the 90s at least, according to a Welsh guy I knew.

He never got US citizenship. He was barred re-entry after a UK tour and had been living there ever since.

Just remember ALL CAPS when you spell the man name.

This got me wondering about how you can vote if you’re homeless, since I was when I became eligible to vote and for a while after. Most people don’t (I think it’s around 10%), but advocates have made it so homeless can vote if they’re so inclined.

You can just draw a map to show where you stay, or designate a corner or doorway or such. Obviously not a perfect solution, but kind of uplifting to learn that I could’ve still had a voice.

There was a sweet little article about MF DOOM’s longtime collaborator Madlib in the Guardian today. 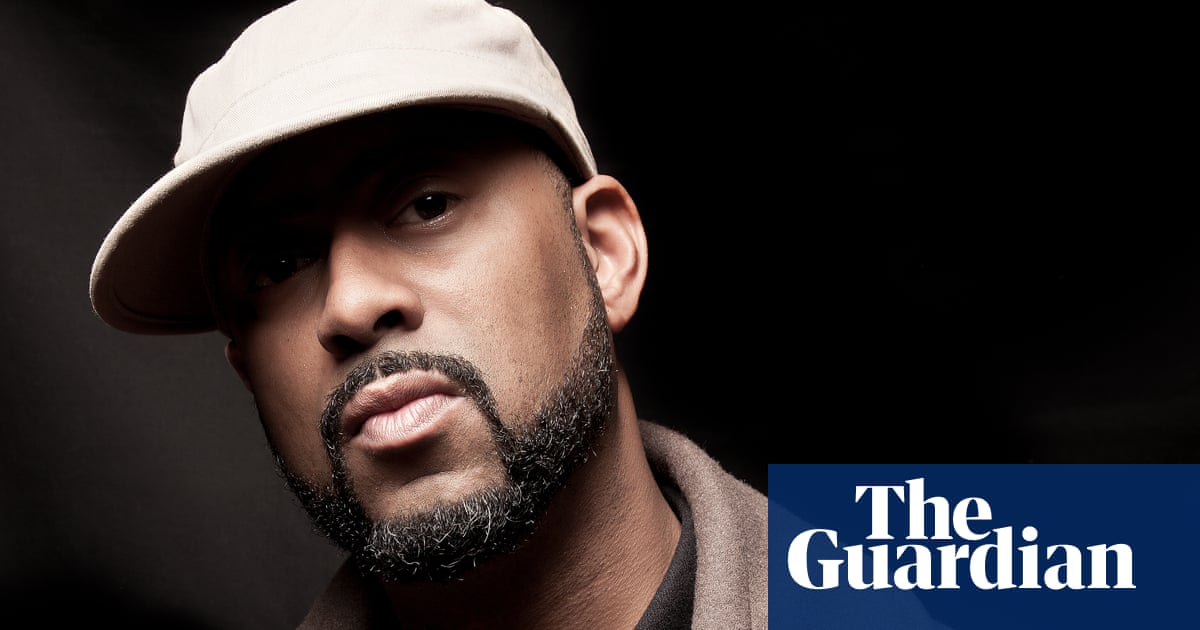 Madlib: ‘Rap right now should be like Public Enemy – but it’s just not there’

The hip-hop titan talks modern music, the death of collaborator MF Doom and why he turned down Kendrick

They feverishly flip through genres and grab loops from rarities (he is said to have over four rooms ’ worth of them) like he’s making the ultimate musical scrapbook, meandering from Brazilian jazz to African funk to Throbbing Gristle.

Man, I hope I have a real music budget again someday, that sounds great.

I feel like, in terms of communication skills, I have learned a lot from MF Doom. I just love how his verbal meandering isn’t something we need to get past to get to the point, instead he makes it into an art form in and of itself. Doom made me realise that I had failed to appreciate how effective it can be to restrain myself from rushing towards a conclusion, and instead just try to feed the energy that moves the discussion forward.

Voter suppression get the gas face.

Opened by request, with permission.

Just remember ALL CAPS when you spell the man name

was rolling through Atlanta’s Cabbagetown when I saw yet another reminder yesterday:

(may have to click pic to show full mural)
I didn’t realize until I was home that the branch was blocking the yellow epitaph. it reads
" - Rest In Paint -
M F DOOM"

wanted to share it with all the DOOM fans here so I got some help re-opening the thread so everyone got an alert if they were so configured.
thanks!