On the eve of the US election, for those of us yet to vote, am I alone in feeling like a hostage?

With a rumored cabinet which includes Newt Gingrich as Secretary of State, I feel like the DNC has a gun to my head. I’m in Michigan, which has mysteriously become a swing state since Friday according to TV news.

No. You are not alone.

Thank you, ladies! I have this one ushakable feeling that I should be packing bug-out bags tomorrow.

It feels a little like the day before The Day After, I have to admit…

I have been amazingly calm about the whole thing. There is only so much I can do and I already did my bit. It will be what it will be. The media shitshow has me jaded to the point I don’t know how I could be surprised over anything related to the election now.

@IronEdithKidd if you have to pack the bug out bag wanna be the tot’s private hockey coach?

I gotta formulate some plans for the next several months to avoid that, but for a long time, I’ve been saying that I want very much to move to Tobago.

On the other hand, some folks can see which way the wind is blowing, and forward thinking government employees are keeping at least one municipal facility officially open late. Wish I could attend. 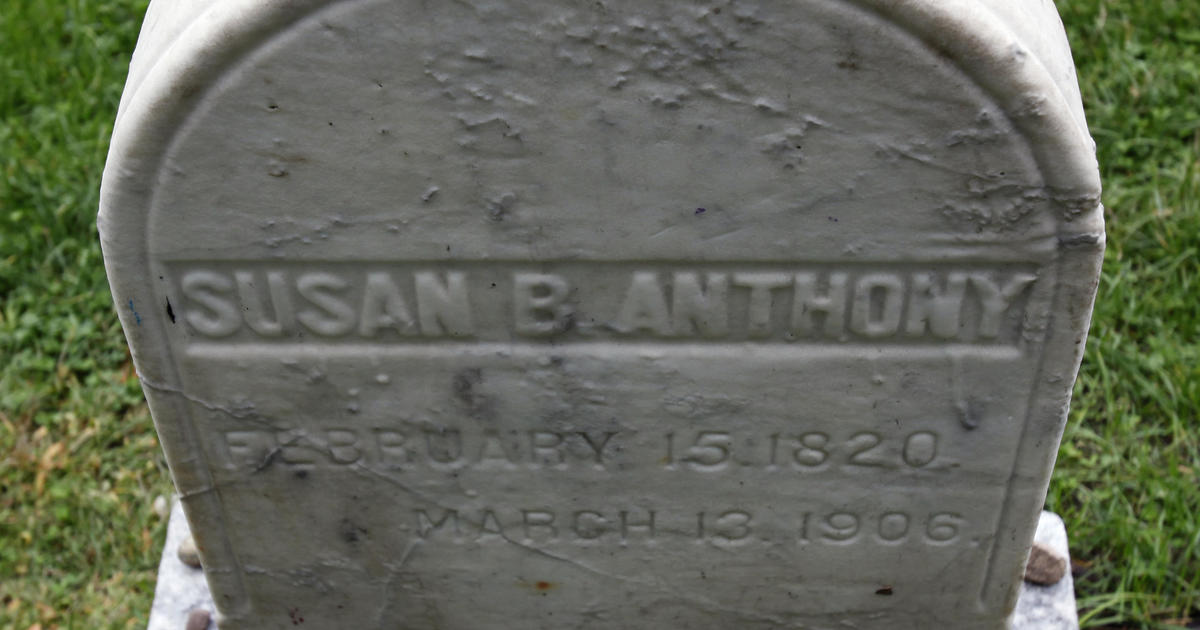 I’m not great at teaching, but I’ll do my best!

If you don’t mind the heat of an Aussie summer, I got a tolerably comfy sofa.

Quite close to NZ, which is also quite high on my “ultimate” want-to-live-there list.

Quite close to NZ,

Due to the size and depending on the skills gap, it can sometimes be easier to get a visa for Australia that leads to permanent residency/citizenship than NZ. And on an Aussie passport, working in NZ is as simple as getting on a plane.

I already voted (WA does ballots by mail) but I have a cardiologist appt tomorrow morning. I expect he may be a bit displeased with my blood pressure.

The media shitshow has me jaded to the point I don’t know how I could be surprised over anything related to the election now.

I’ve maintained a strict media diet this time. Oliver, Bee, and Maddow. Limited NPR and occasionally Scarborough. My indigestion is at a minimum overall. Fully prepared to celebrate.

Donald Trump Is Going To Get His Ass Kicked On Tuesday

I tweeted about this yesterday, but I’m gonna put the take here because maybe you’re already freaking out about Tuesday and starting to drink heavily. Here’s the deal: Donald Trump is going to get his ass kicked. Anyone who says otherwise is either...

Tucker freaking Carlson was on NPR this morning. I’ve been a regular contributor for 35 years, but might stop.

Tucker freaking Carlson was on NPR this morning

Tucker Carlson was on WHUT?

Hell, if it all goes wrong, we can always form Cascadia, right?

Clinton will win fairly comfortably in the end, though. But the senate will be a tossup (although Patty Murray will walk it). Either of the candidates for congresscritter are okay, and Inslee will be back easily too.