Watch: Bizarre mishap on live TV show when child is seated on a scooter

Originally published at: Watch: Bizarre mishap on live TV show when child is seated on a scooter | Boing Boing

Kid: Well, that was exciting. Let’s do it again!
Everyone else: NOOOOOO!

“Bizarre” when the video clearly shows the kid twisting the throttle to get it moving?

That never should have been a possiblity.

If only there were some way of locking people from arbitrarily starting motor vehicles.

It’s odd that they would have a running scooter onstage. Could it have been an electric? It is an electric scooter that might have been turned on without anyone noticing. 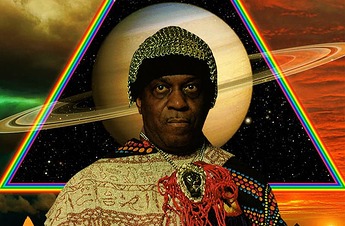 who was checking her hands after the mishap

Glad the camera crew had those cat like reflexes! There is no minimum age limit for Whiskey Throttle…

Here’s one of the greatest of the latest whiskey throttle mishaps:

He almost falls off, but instead does something much worse - clings on for dear life while inadvertently twisting the throttle, also known as ‘whiskey throttle’. We see the trike launch off to a ramp on the other side, its 81bhp Rotax inline-three buzzing away. 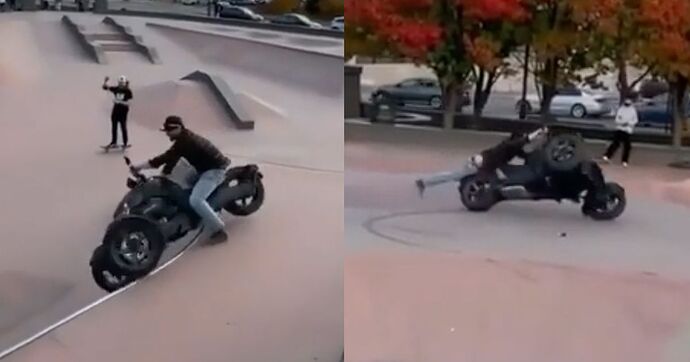 This Trike's Skatepark Excursion Is Even More Disastrous Than You'd Expect

Someone thought it'd be a great idea to take a Can-Am trike on a skatepark in Denver, which inevitably goes quite badly

But was the scooter harmed?

The look on her face when she takes off!

Glad no one was hurt!

that might have been turned on without anyone noticing.

Or maybe not turned off after depositing it on the sound stage.

I have one of those little Honeywell Dashers (thanks, BoingBoingShop), and it’s surprising how much torque they have. I’ve done a couple of very small wheelies when starting off, so I’ve learned to lean forward more often.

I certainly hope not. 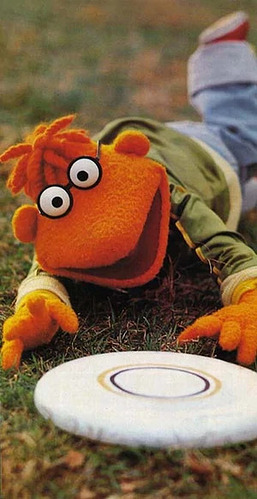