Watch: Driver never has to wait for a red light with this sly tactic

Originally published at: Watch: Driver never has to wait for a red light with this sly tactic | Boing Boing

I see cyclists do that shit all the time.

“Drug dealer needs to change lease vehicle promptly as dashcam video goes viral of his daily cruising of the hood.” Well, that’s just my speculative alternate title…IDRK but bad driving usually is rooted in something.

IDRK but bad driving usually is rooted in something.

A surfeit of male privilege?

I’ll bet it was Randall Munroe.

Looks to me like he’s got two rights-on-red (OK) but also two rolling stops and an illegal U-turn.

Yea do it while police are there and then tell me how it works out.

Then there’s New Jersey and the rest of the North-East. The Jughandle aka “Jersey Left”. It’s legal… and a great idea. I wish California went this way (Blew me away the first time I encountered one of these years back.) 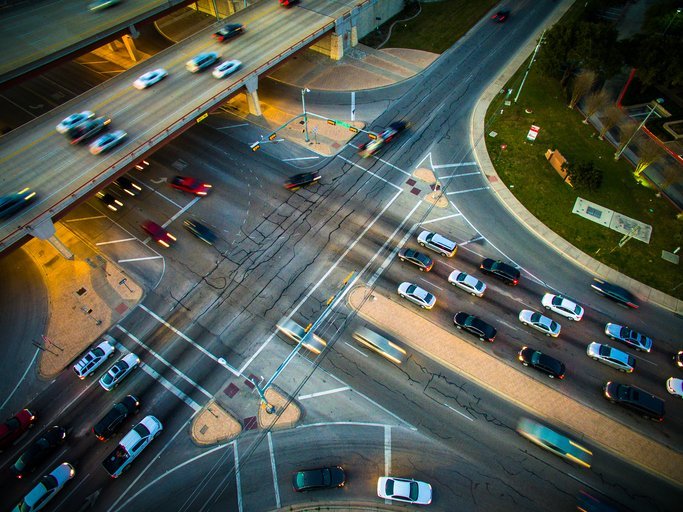 Why can't I turn left in New Jersey? What are New Jersey Jug Handles? Are there better intersections besides the ones we most commonly know?

I think that, from the lack of immediate, brutal police involvement, we can surmise the colour of the driver. 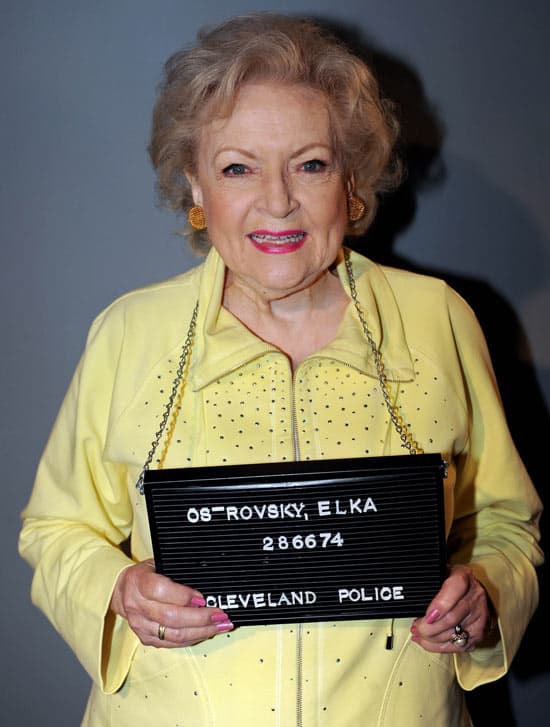 That’s nothing, I live in the home of the Michigan Left.

How the ‘Michigan Left’ turn became a thing

In our state, we have a thing called the "Michigan Left," and it has nothing to do with politics.

My favorite legal-but-sketchy move is to do a U turn at a red light. As long as you don’t enter the intersection it’s not a red light violation. Extra bonus sketchiness points if you cross a double yellow line, which most people incorrectly assume prohibits u turns but doesn’t.

My favorite legal-but-sketchy move is to do a U turn at a red light. As long as you don’t enter the intersection it’s not a red light violation.

Might get you stopped in an uncomfortable and very visible location if an assertive driver on the cross street decides to make his green-lit right-hand turn.

Put me down in the “You’re an asshole, not a genius,” category for this one.

Yeah pretty much my thoughts too. I’ve jokingly mentioned about doing this at intersections but realistically i would never do so because i’m not in that much of a hurry that i need to drive like this.

that is pretty egregious, but I have done a slower modified version of that at various intersections in my city.

there are two intersections that are particularly bad during rush hour and it’s oftentimes easier/quicker to stay in the right lane, take a right on green into a business’s driveway/entrance, do a lap/U-turn in their parking lot/driveway (not illegal, or even inconvenient), and then be facing straight for what would have been a left turn, cutting off 1-2 cycles of the otherwise slow to move left turn green arrow

I know the Michigan Left (live in Metro Detroit), but most of our lights have a live-able cycle time. When I visit Pittsburgh (home of the 5 minute red) I start to lose it.

Are they as long as Florida? I hate visiting friends down there. 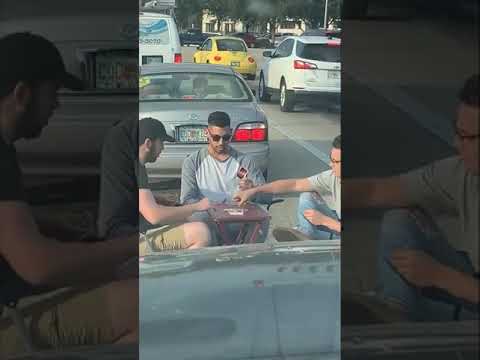 Florida men play cards in the middle of the road during red light.