FIFA v Qatar. A pity they can’t both lose.

A pity they can’t both lose.

A match is played by two teams, each with a maximum of eleven players; one must be the goalkeeper. A match may not start or continue if either team has fewer than seven players.

They could get into a fight that gets a bunch of them red carded. They would have to get their fifth player sent off at the same time though, which would result in both teams forfeiting the game.

That situation has never happened before, but there have been games where one team gets reduced to six players and the other team wins by default.

The "Battle of Bramall Lane" is a name used by the British press to refer to an English First Division football match played between Sheffield United and West Bromwich Albion at Bramall Lane, Sheffield on 16 March 2002. It is the only match in English football history to have been abandoned due to a shortage of players. Going into the match, United were comfortably mid-table with neither promotion or relegation possible, while Albion were fighting for promotion to the Premier League, the top f...

A friendly between Angola and Portugal was stopped after the African side were reduced to six players. But is this a unique case?

I hope the TV ratings and advertising revenue for this festival of corruption and bigotry are significantly lower than in previous years.

G Infantino, just another rich old white guy whose motto is “I got mine fuck the rest of you.” What a waste of pixels and breath.

ready for another delete because whatever

The Spanish language news/sports are saying everything is going perfect. My World Cup loving spouse said my concerns of what is going on there is completely overblown. They had some event of women in traditional Mexican garb dancing down a street (guessing blocked off in some way) which I was shown to point out I was overreacting.

They’re getting some bad press, but not nearly as much as you’d think. 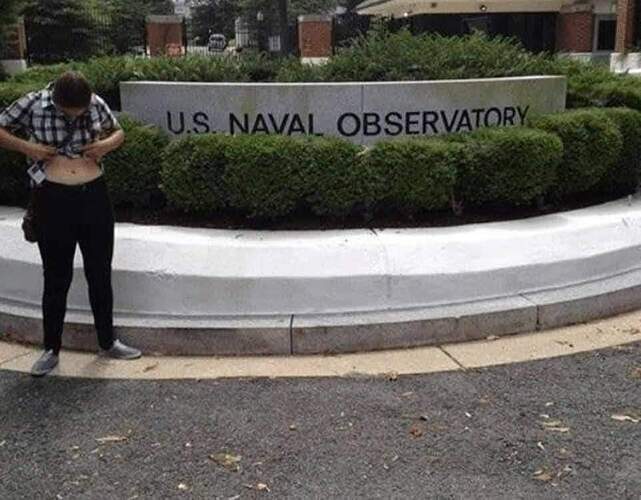