I’m headed to Iceland in September and considered taking my drone with me. Until I read up on some of the new laws passed recently which basically bans drones in all the popular tourist areas and all the national parks.

Plan to go check out this volcano as well and hoping to catch the northern lights as well. 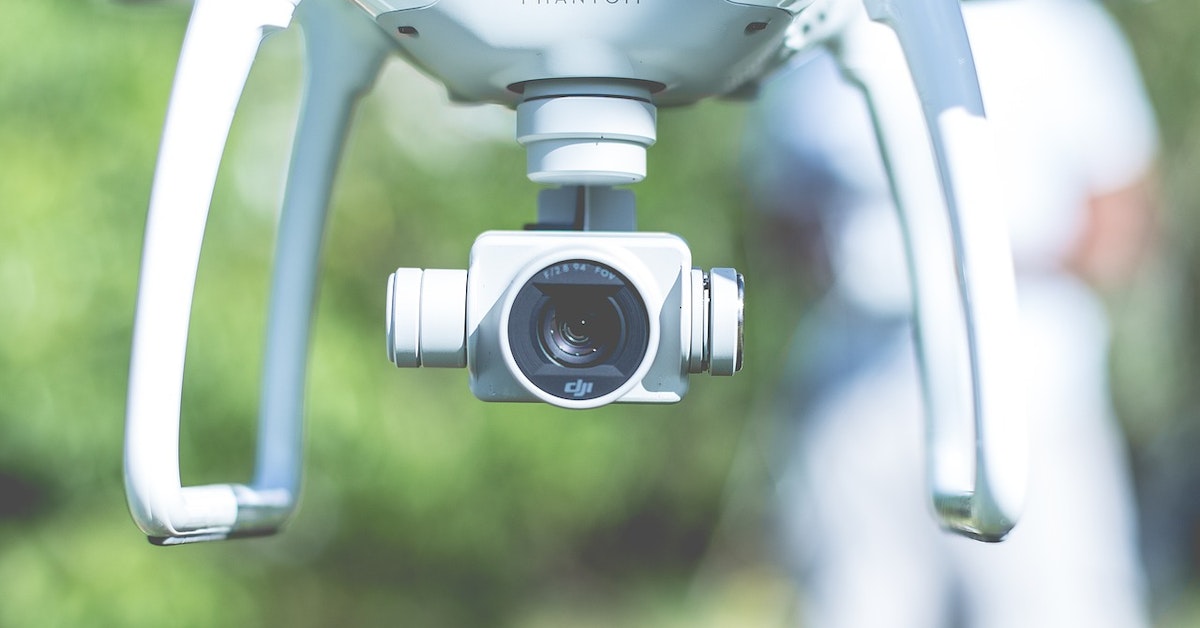 The Ultimate Guide to Flying Drones in Iceland | Guide to...

A complete guide on flying drones in Iceland. What are the laws and regulations? Tips about where can you fly them. Find out all this and more today.

Beautiful, and so dangerous.

I felt sad for the drone, in a “my battery is low, and it’s getting dark” way. Goodbye, little flying friend.

Anyone know if that was a Joey Helms production? It sure looked like it.

Ah well, at least Ol’ Droney got a Viking funeral. Personally, to follow the fiery development of that particular hellmouth I go here:

real time webcam, plus others around Iceland. Luverly when they work, what with the lava and the Nordic Wind & Ice, they tend to fritz out more often than not.

Thanks for not taking your drone - many of the most popular sites in Iceland were being ruined by inconsiderate drone users and their machines. Unfortunately, the assholes spoiled it for everyone else.

And have fun - it is a stunning country and if you have time, take a detour from the main path to visit some of the roads less travelled. And please visit https://safetravel.is before you arrive; it is very easy to get in serious trouble very quickly, particularly in September when the weather in the mountains can go from absolutely amazing to full-on blizzard in minutes.

Oh and beware of the trolls.

Thanks for the info. We’re no spring chickens anymore so not planning to climb any glaciers or volcanoes but do plan on getting away from the city. Aside from the normal tourist spots on the ring road, do you have any suggestions for off the beaten path places we should visit?

I hear the huldufólk are plentiful if you know where to look.

What next? Scapegoatbots? Even if the volcano god will accept this sacrifice, I think we need to get a bit farther with our discussion on what constitutes sentience before we just start using our metal friends to appease volcano gods, sun gods, Dagon, etc etc.

FPV of Gollum after Frodo pushed!

You tell me People crash and loose FPV drones all the time, at least we got an epic final view.

A small volcano near Reykjavik, Iceland erupted on Friday after 800 years of dormancy. Bjorn Steinbekk piloted his drone right through it.

Explosive and drone-melting video looking straight down into an erupting...

Oooh loads - Snæfellsness is well worth a side trip and can be done in a couple of days (or one long day) from Reykjavík. Take the Ring Road to Borganes (itself worth a stop for the lovely little Settlement Museum about the founding of Iceland) then go West on to a spectacular peninsula. There’s a road that goes right round the peninsula and lots to see.

Just North of Borganes, past Bifrost, you can turn into Reykjadalur and head up through a valley where many of the Sagas were written towards Reykholt, the waterfalls at Barnafoss and eventually up on to the high plateau where the road kind of peters out, but there is a huge lava tube at Vidgelmir that is worth seeing.

If you want to do the South, book a Superjeep trip from Reykjavík to spend some time away from the most popular sites along the Ring Road - I’d recommend either þorsmörk which is a forester valley between two of the big glaciers in the South, or - assuming winter hasn’t arrived by then - Landmannalaugur another hidden valley, this time with yellow cliffs, hot rivers and a glass lava flow. You’d also be able to get really close to the monster volcano of Hekla. Neither of those trips are really suitable for hire cars.

And if you go north - hmmmm, the incredible and not often visited Tröllaskagi peninsula and my favourite town of Siglufjörður (filming location for the excellent crime series ‘Trapped’) right up on the edge of the Arctic; the second city of Akureyri which is just a delight, then off to the volcanoes, hot springs and lushness around Lake Myvatn which is at its best in the autumn when the bugs have died off. From there, it’s easy to get to Husavík and the whales or to bash further east towards the astonishing Dettifoss waterfall (from ‘Prometheus’), Ásbyrgi canyon and the geothermal fields of Krafla.

Have a wonderful time, pack a coat, don’t take an umbrella, some good boots and don’t worry about the bill until you’re home!

Is…is the drone going to be ok? Hope he does a follow up video where he retrieves it?

I may be biased as an archaeologist and someone who lived in Iceland for a few years but in addition to the standard tourist things there are several museums and sites showcasing the original settlement that you shouldn’t miss if that’s your kinda thing. The first is of course the National Museum, Þjóðminjasafn, which has everything from the settlement up to the 20th century. Also in Reykjavík you will find an excavation of a Viking Age long house that they built a museum on top of (they had to winch up the house on top of it and plop it back down onto the museum): 871±2

And finally you can visit the longhouse excavation at Stöng and it’s reconstruction, Þjóðveldisbær.