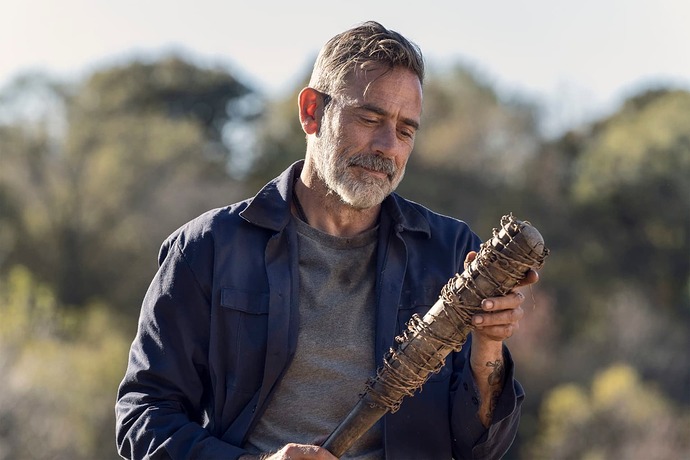 The use of the term “mercy rule” is a misnomer. The 10-run rule is not in place to limit the number of runs a team can score in a game. Little League strongly urges you to refer to this as the 10-run rule.

It appears that Little League Baseball doesn’t appreciate the connotations that the word ‘mercy’ draws. 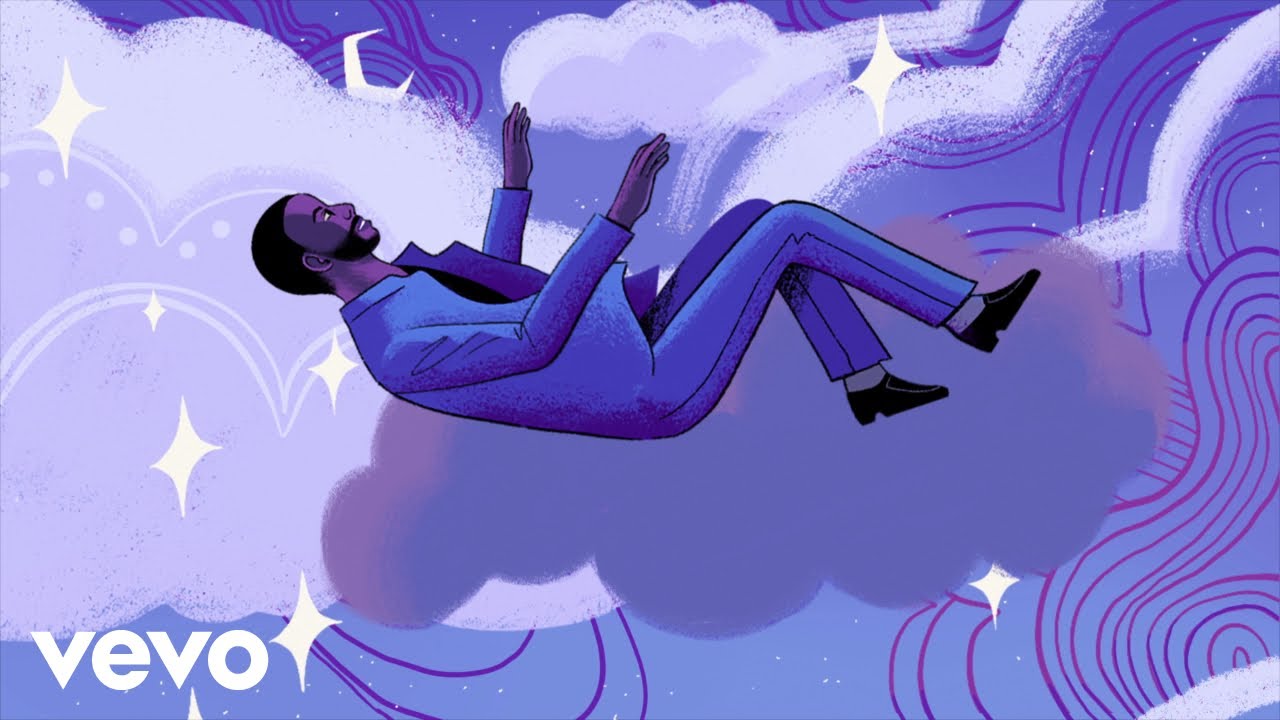 It’s a quirk of little league that makes sense to the initiated like an achievement unlocked after successfully recalling 1K stats properly or other. Or it could be something vague like the Netherlands version of Saint Nicholas and his 6 to 8 black men:

Hmm. Six of one, half a dozen of another i guess.

This sounds a bit like cricket’s follow-on rule, designed to avoid a draw in test cricket, where there’s always a chance of five days of play with no result.

Great song. I also really like the Spanish version by Ottmar Liebert: 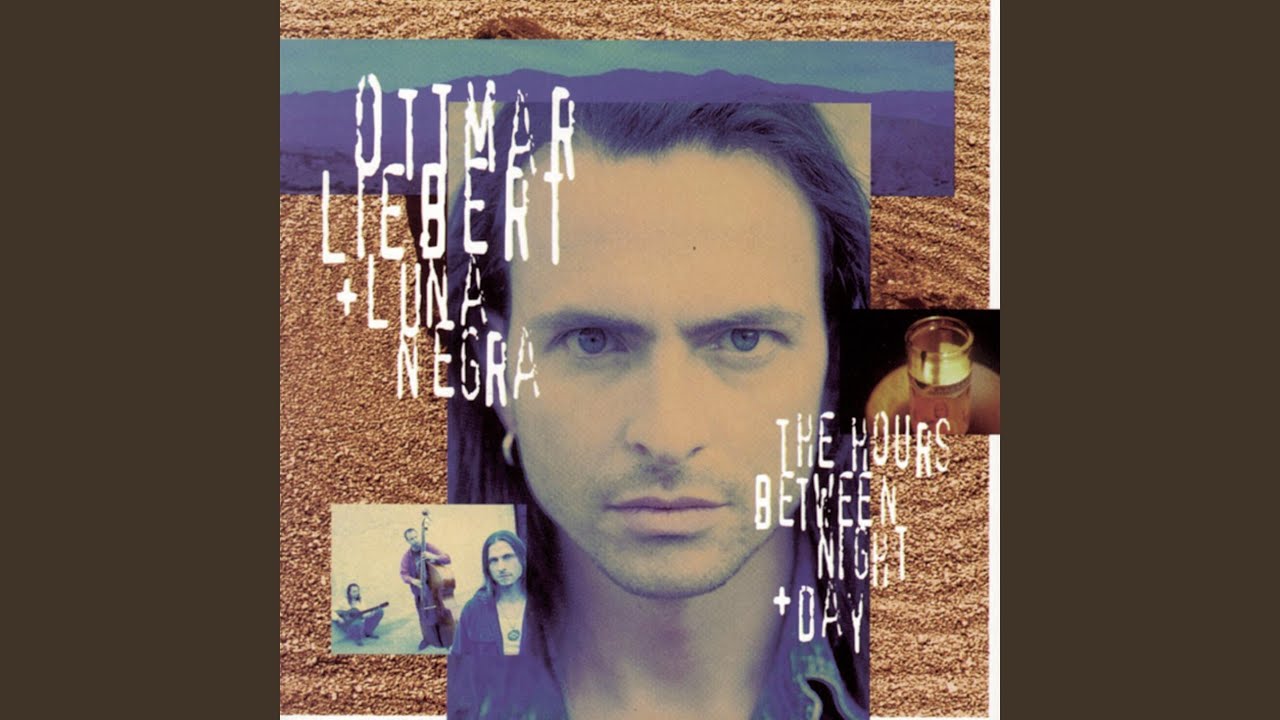 NOTE: Beginning with the 2018 Little League season, a 15-run rule option was implemented. Following the same intent as the “10-run rule”

So the gist is: The was a 10-run rule created and then an additional 15-run rule as also created at a later date. So it’s up to the local league to decide which one it’s enforcing and ‘respectively’ here indicates: “Depending on which rule you guys are enforcing”

Thanks, now it makes sense!