So satisfying. The wait is worth it. I hope no-one was hurt, but do enjoy seeing dangerous idiots get what’s coming to them in spectacular fashion.

Only thing missing is a smoking severed hand flying across the yard and smacking that porch cam. High five!

Reminds me of this… https://sandstorm-support.newworldinteractive.com/hc/en-us/requests/new

A “fireworks mishap” happened to a coworker a couple decades ago. He threw a Fourth of July party at his house, and somehow a sparking roman candle ball got caught inside his sneaker and severely burned his ankle/heel/Achilles’ tendon. He came into work on crutches for quite a while after that.

I honestly don’t know if he ever came to the personal realization that beer and fireworks don’t mix. Since it seems that most people who make those kinds of decisions tend to blame them on other people for being drunk, instead of thinking “hey, I gave that guy a lot of beer and then this thing happened”, I doubt it.

EDIT: TBF he was a Wisconsin resident at the time, and I’m pretty sure it’s required that every party guest blows at least a .08 before going home.

Somebody in that neighbourhood missed out on a once in a lifetime chance to walk nonchalantly away from an explosion.

Edited to find a copy of the gif that was less than 4gig.

No joke, one of the buildings in my apt complex caught fire last night. Not sure if it was from fireworks or not, but probably. Haven’t been by to see the damage, but I could see the smoke in the night. I think they got to it pretty quick.

So it looked to me cinders from one of them came down into one of the mortars and caused it to explode and start a chain reaction. Though I suppose something else could have caused that.

You can have my fireworks when you pry them from my cold, dead fingers, which are right over there by the sidewalk.

Thanks for the footage of another successful Ukrainian strike on a Russian arms depot.

I think the Germans have a word for that: Schadenfeuerwerk

From the invaluable Scarfolk
Always read the instructions 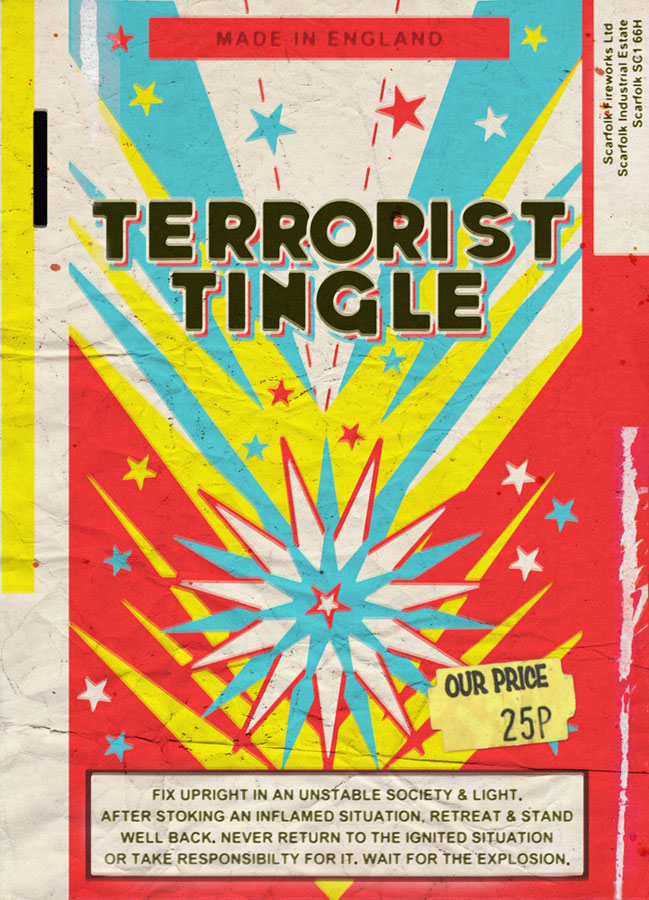 UK = Bonfire Night but it’s the same thing. Friends and me once set light to the fire bucket full of sand at a fireworks party. Not as apocalyptic, fortunately

There’s a guy who is a chemist who has a blog ‘Things I won’t work with’ describes I think it is some kind of fluorine compound theat will set the fire bucket of sand ablase and it can’t be put out.

Is it not written, “We live and learn”?

Derek Lowe is quite an entertaining author. He has a whole series of Things I Won’t Work With. (They stink astoundingly, are shockingly poisonous, or just flat go BOOM!)

I honestly don’t know if he ever came to the personal realization that beer and fireworks don’t mix.

The first time I went to a big camping music festival, I pitched my tent next to some folks who were really into drugs and ended up hanging out with them a bit.

One night, somebody nearby was lighting fireworks (in the middle of a sea of tents in an open field) and I made some typically uptight comment about how I can’t believe people would do something so risky.

One of my neighbors turned slowly to look at me, took a puff of his mixed-opium/weed joint, and said, “You know, man, we brought 50 bottle rockets with us…” His friend chimed in, “And we lit off 49 of them with nooooo problem…”

Neighbor 1: “Well, number 50 went right into some guy’s tent. And that guy got, like, really pissed, man.”

Neighbor 2: “Yeah. And that’s when I realized, maybe it wasn’t the best idea to light off fireworks in a crowded campsite while tripping on shrooms.”

Neighbor 2’s girlfriend: “Naah. It was worth it!”

I went by the fire damage today. Holy shit, it was a car port that caught fire and totally torched 6 or 7 cars! The surrounding apartments were singed but I think overall were ok.

This looks like a similar event from an unsafe distance. 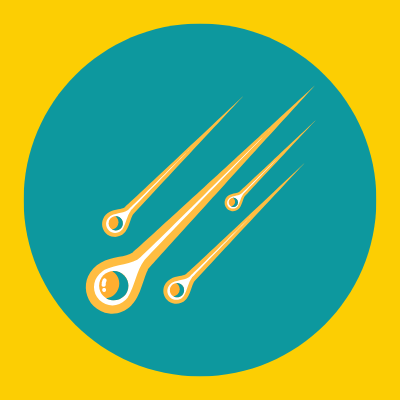 Lesee, a cache of unlit fireworks next to a car, approximately 15 feet from where they were lighting them off. What could possibly go wrong?