Originally published at: Watch John Waters give tours of his Baltimore homes (1986 and 2014) | Boing Boing

a whole lot of books 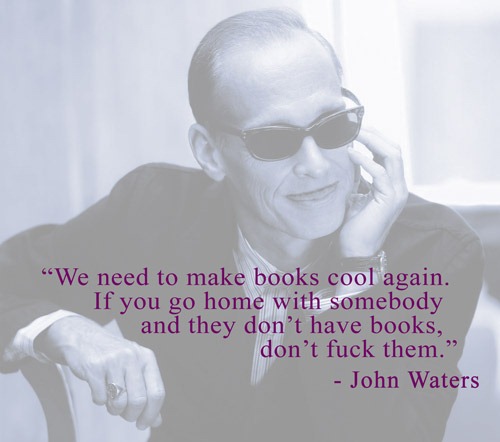 This has been a true thing for me since I was in high school and first encountered a house without a bookcase. Since all of my friends were big readers and their families were readers I had never considered it possible to not have a single bookcase anywhere in your house.

Works for other things, too. One of my former roommates revealed to me she only chose to be my roomie because of the books I had on the shelf.

I sure wish I could go see this. 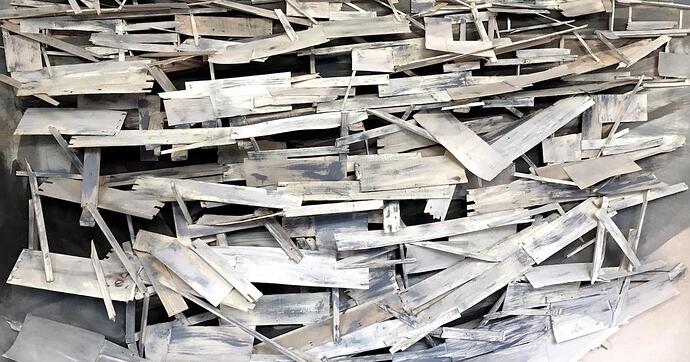 Starting in November, visitors to the BMA will get a look at some of the highlights of John Waters' personal collection through the exhibit "Coming Attractions: The John Waters Collection."

I’m doing a partial home renovation right now mostly to build a home library. Growing up I had a couple of friends whose parents had one of those and it became my life goal.

Fingers crossed I get a wheeled ladder on a track but there might be too many space constraints.