Some kind soul should set up a Kickstarter to send the “Star Wars Kid” here. Sort of an apology from the internet.

This can be done in San Fransisco as well: 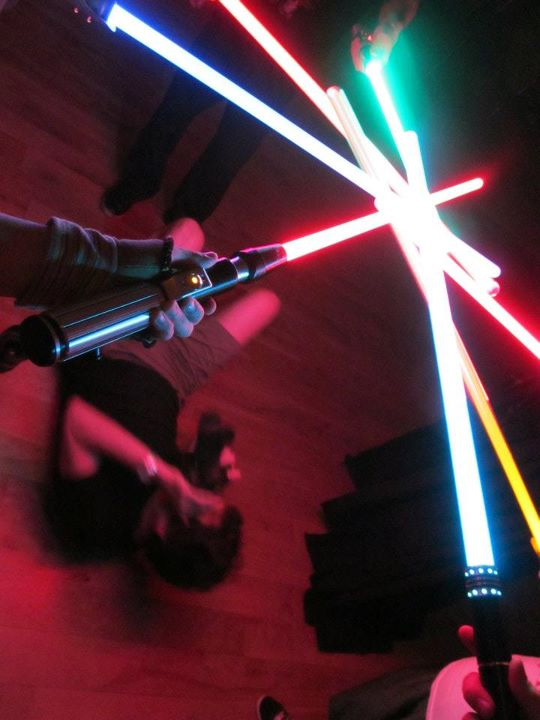 Every week, Golden Gate Knights teaches the way of the Jedi with their lightsaber training classes in San Francisco, California. Using LED lightsabers, participants learn how to warm up, do flourishes, master choreography and even practice...

The GoPro footage is cool:

Times like this makes me want to plop the 400 for that light saber group that makes those reproductions at all the cons I go to.

I’ve found that it’s cheaper just to give my kid a stick and fix the visuals in post-production.

You just missed the big kickstarter for Adaptive Saber Parts to improve their lineup. 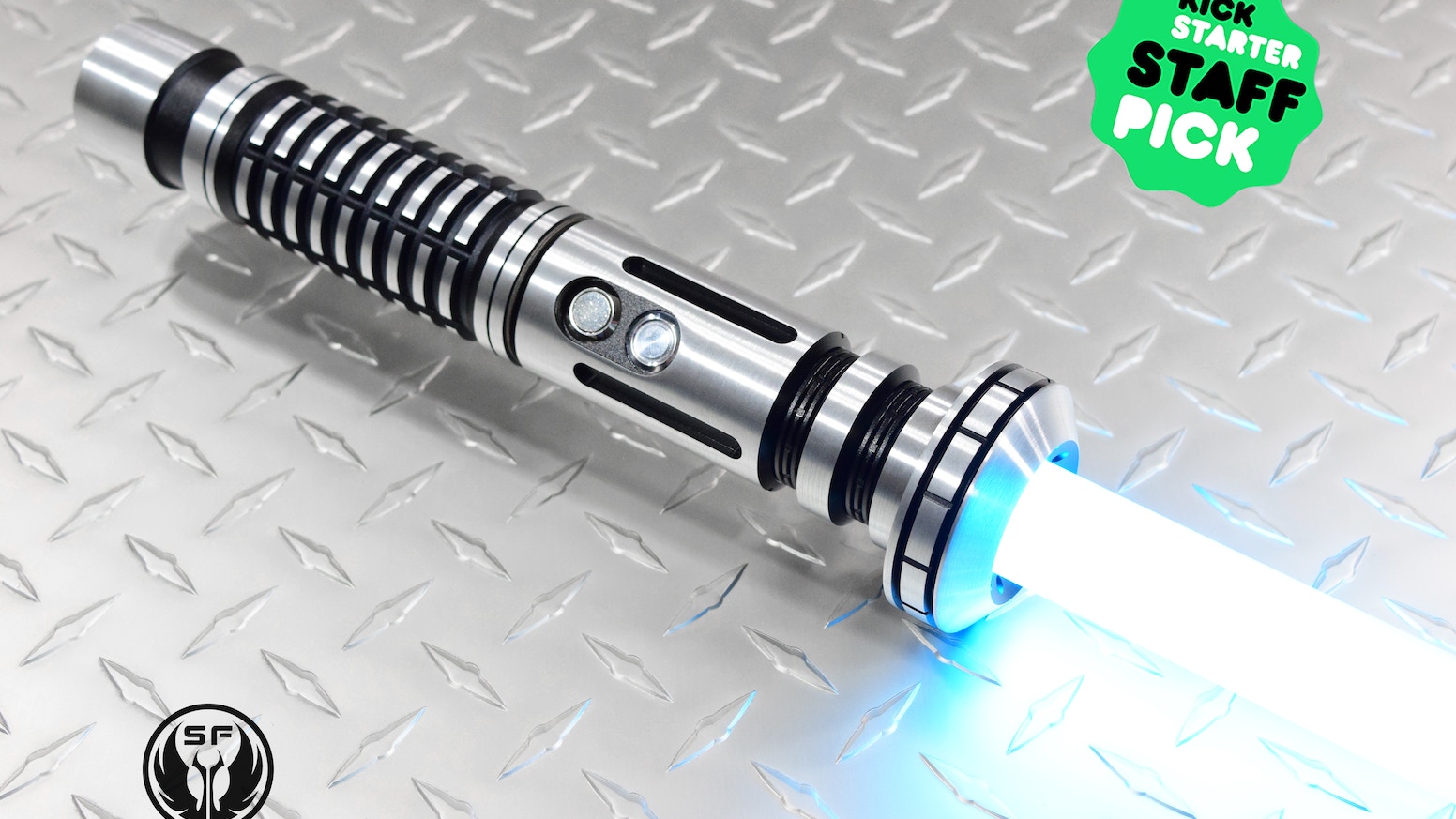 Late help is better than no help?

He moved to another town because of the video and later took a job in the government. I don’t think he wants anyone to ever contact him about it again.

I feel bad for the guy. If he’d played that off right he could have become a nerd celebrity at sci-fi conventions. Of course, if he was that kind of happy-go-lucky extrovert then he probably wouldn’t have been the kind of person to secretly record himself clumsily attempting Jedi fighting moves in the first place.

I swear to God that it could have been me or any of my friends if cameras had been accessible in the 80s like they were later. I am glad I grew up in a cell phone free era (and Internet free for me until I was 17 or so in 1988).

The timing for his video was especially ill-fated, because 2002 was around the time everyone was getting the broadband connections that made web video possible but it was still before the likes of YouTube provided much of anything else to watch. It was a viral video in the days when viral videos were barely a thing, so it stayed around longer and got more attention than most memes do today.