Is there a word for something so embarrassing it makes you tear up slightly?

I don’t like the dude, but this is indistinguishable from any other kind of cosplay.

What a bunch of noobs; they didn’t check under the bed for Reds.

“They’re already here! And you’re next!”

Except most people who LARP aren’t really interested in killing brown people for funnsies.

I’m expecting a cringe level which prevents me from watching.

If the guy in the chair is an actual combat vet, which I suspect, he deserves better than getting made into a prop for haulin ass hawley

I’d like to think that after the camera was off, one of the guys informed him that it was a prank, and they were actually pretending to raid Hitler’s bunker. I can hear Madison’s “NOOOOOOO…” from here.

If the guy in the chair is an actual combat vet, which I suspect,

He isn’t. But he likes to pretend he is, in the “stolen valor” sense.

I prefer adventures in cardboard, myself. 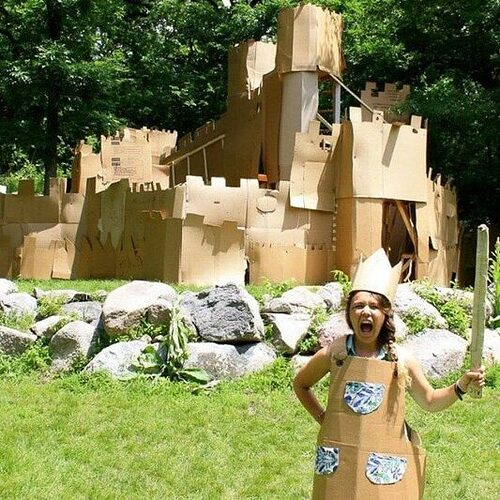 Summer Camps Make your own gear! Play mythic live action games along the most idyllic fields, trails and shorelines near the Twin Cities. View Page Online Games Registration is open for tabletop…

He’s not. That’s Cawthorn. He ended up in a wheel chair due to a car wreck. And then he lied about the car wreck and claimed that that was why he did not get into either West Point or the Naval college. He didn’t get in because he’s a mediocre white man with fascist leanings.

That’s not an all-terrain wheelchair!

THIS is an all-terrain wheelchair! 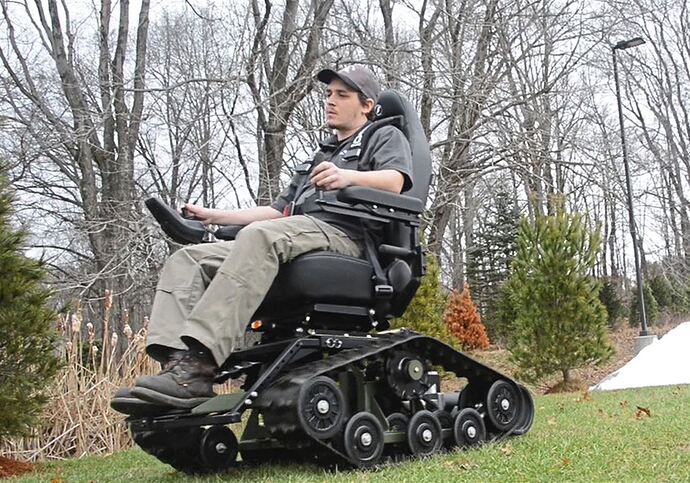 On track: Wheelchairs with tank treads allow people to fish and hunt

Futuristic-looking wheelchairs with caterpillar treads, and made in Western Pennsylvania, allow those with disabilities to roam outdoors.

Actually, Maddie is the guy in the wheelchair. He dropped out of college to intern for Mark Meadows., IIRC. I seem to recall he tried to get into Air Force Academy? Didn’t make it, forgot the story. Something about car accident?