Nooooo - I’ve heard about this from my uncle! You just want a younger model to pose for airline ads. Well, I’m not gonna do it! They only paid him a few lousy eucalyptus leaves! He hates Qantas…

That’s how you get chlamydia.

That’s how you get chlamydia

I don’t think my spouse would buy that excuse.

Only slightly harder to corral than a small toddler that doesn’t want to be picked up.

Only slightly harder to corral than a small toddler that doesn’t want to be picked up.

I like how he stops and poses with his chatty face close to the stiff little angerbeast like it couldn’t just whip a claw out and rip his freaking face off. OY!

At that point it would latch on with a grip suitable for holding on to a tree without other support. 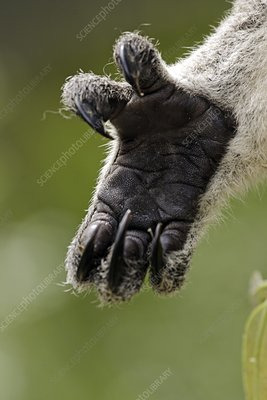 If you looked further you would see the people leaving the first line, rubbing their bruised rib cages. (“I can still feel it!”)

The koala was a juvenile, who hadn’t yet developed the smelly tarry armpit in the middle of its chest, meant for scenting trees directly. It is dangerous to hold the mature ones, and thereby get marked, because then you’ll get attacked by other koalas. 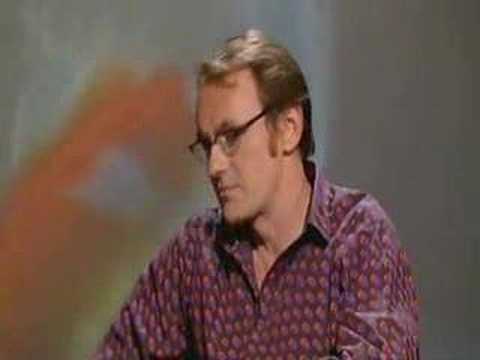 I was waiting to the koala to shit on him as he went up the tree, it would have really made the video

The only Australian animals I fear more than the dreaded “drop bears” are the salt water crocodiles.

It’s possibly young but it’s not a baby.

“Asshole, I was trying to get to the other side of the fucking road!”