Pulling the reserve chute at T-Minus 1 second to impact really ratcheted up the intensity on this video.

The music was totally superfluous. Plenty of terror with just NATSOT or silence. Glad it had a relatively happy ending.

Had a buddy in college who, for his 21st birthday, went to a same-day jump school. Couple of hours of ground instruction then you get 2 jumps. On his first jump, the main chute failed and he had to pull the secondary.

That’s one small nope for a man. One giant nope for mankind.

That person is not going to need any coffee for an entire week.

My heart was pounding just watching that. His heart must have been going about 1000 bpm! “Oh my god” is right.

I did a tandem jump once, and I can tell you it’s an adrenaline rush like no other. Still, probably won’t do it again because too much hyperventilating until the chute opened.

I used to work with a pro skydiver with over 5000 jumps in his log. I recall that he described an intermediate step between detecting a fouled 'chute and pulling the reserve known as cutting away the fouled 'chute. Otherwise you get this scenario.
He also packed his own 'chutes so that he wasn’t depending on someone else’s fastidiousness.

Was the camera a part of the problem?

The GoPro view starts with a “clean” helmet and then, when things start to go wrong, more and more lines are coming out of it–I assume they look that way because they are wrapped around the camera, which is digitally removed. If that’s the case, it sure didn’t help.

Watching that was an emotional experience for me… reading all the bad news here feels like falling, and I’m hoping our second reserve fills before we hit the ground.

I recall that he described an intermediate step between detecting a fouled 'chute and pulling the reserve known as cutting away the fouled 'chute. Otherwise you get this scenario.

Yah, I won’t say this person did anything wrong because they have more jumps than I do and they survived (which is always a “you did it right” result). However, I was taught to release the previous chute before pulling the next for precisely this reason. You don’t have to cut it (which would be difficult and time consuming), there’s a release on it.

That said, I’ve never had to pull a reserve, so that’s a really easy thing for me to say. Who knows what I’d do in that scenario (your brain shorts out and you’re on muscle memory at that point), and I think this guy kept his wits so good on him.

he popped a second reserve chute 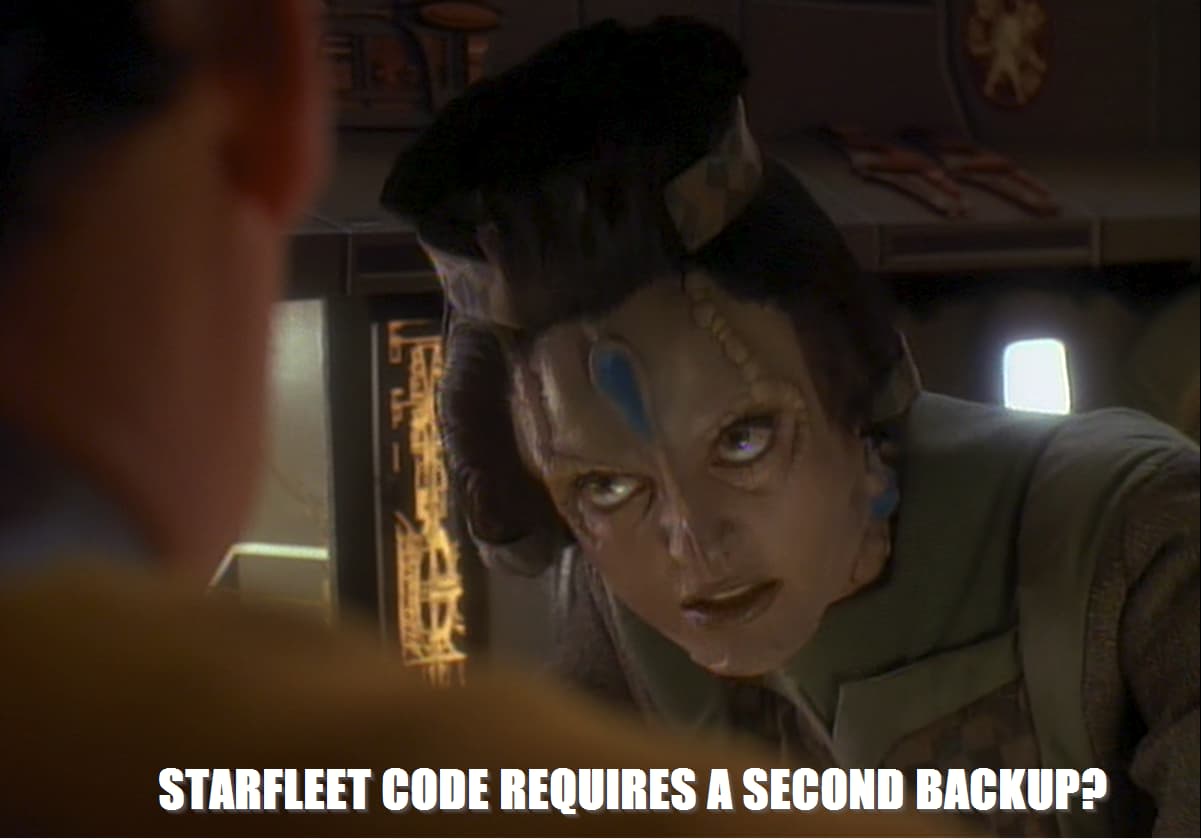 I worked with another engineer once who suggested we go parachuting as a team activity. It was gently pointed out to him that any activity which could easily result in the deaths of even a single senior engineer would never be approved by HR, the executive staff, or our insurance company, let alone all of them. He later showed up with a cast and sling – he’d gone skydiving and managed to break an arm and mess up his shoulder on landing. I think his leaving shortly thereafter was more from the embarrassment than the poor performance review.

I hope he popped a second reserve set of skivvies.

Unfortunately with paraglides there is no cutaway before tossing out the reserve.

The release of a main skydiving parachute is called “Cutting Away”. We don’t actually start cutting at it. The difference here is that this is a paraglided which has a different setup than skydiving rigs. In a malfunction scenario the protocol is to throw out a reserve, not cutaway the primary as the system is designed differently

Seeing this gives me a terrifying understanding of what my late Step-father went through. He was in Spain paragliding (keen glider so good equipment, insurance etc). His chute failed at about 10m (33ft), he had a reserve but using it would have increased the risk of either hitting a pylon or drifting into a crevasse. So he opted to drop. His injuries were sever (broken back, leg, arm, & pelvis) it took a while, over 60 minutes I believe, to find him and then get the emergency services. I understand that the Spanish hospital were very good but getting him back to the UK was going to be an issue. He was eventually air lifted back to Gloucestershire Royal Hospital in the UK where he remained another 7 weeks before being discharged.

We call it “releasing” here. Before you mansplain terminology to me in a topic I just said I have training in perhaps consider that different regions use different jargon.