Something is seriously wrong with Senator Ron Johnson (R-WI).

Not if you acknowledge him for what he is: a bigot pandering to his party’s racist base. In that context, his comments make perfect sense.

It is my sincere hope that Ron Johnson only feels positional support because of the rest of his racist, sexist circus in the Wisconsin legislature who are only there due to the careful gerrymandering of districts to create a racist conservative majority in power where one does not actually exist. He has been an abject lunatic since day 1 of his first campaign for senate. He ran on the promise that he would only run for one term. These shackles on the state of Wisconsin shame those surviving there.

Here’s the difference between left and right in the USA when it comes to elections and protests.

If it was looking like Trump was going to win the election easily, like he’s way ahead in the polls nationally and electorally, then the left would have resigned ourselves to his winning, just like when Bush beat Kerry.

If there were apparent voter shenanigans DNC lawyers would have looked into them and assuming everything was kosher they would have signed off on it instead of hyping rumors and lies.

We would have protested in huge numbers, but we WOULDN’T have tried to rush into the Senate and stop the certification of the electoral votes.

So he’s making a fantasy scenario based on nothing concrete. The BLM protests that got violent were peaceful until police started firing rubber bullets and tear gas.

It’s because Senator Ron Johnson is a vile piece of crap, just like all those people he was not conerned about. Crap respects crap.

pro tip: the tables WERE turned. in 2016. i don’t recall BLM and “antifa” staging an insurrection. and that was after the polling had shown t**** was unlikely to win, and that he had also lost the popular vote. can you imagine what jan 6 would have looked like had t**** been ahead in the polls, and won the popular vote?

So does he not think Trump won the election?

The racist whistle is strong with that one.

But it’s not a dog whistle anymore - it’s a police siren that everyone can hear loud and clear.

He means the Law , the guiding principle that Republicans like him hold sacrosanct.

Since Trump took office, I’ve been constantly thinking of the quote:

@Brainspore
How can he even say that, without being overwhelmed by shame? Or, to ask the question a different way: How is it possible that a man can be so completely and utterly devoid of shame?

They are actively telegraphing that the people who broke in and broke the law and caused the deaths were not Republican Trump supporters.

And worse, I think at first they were trying to have it both ways: saying that the “real” Trump supporters were blameless (and any individual who committed a serious crime wasn’t a real Trump supporter, but also winking and nodding their support for them), and now they’ve moved on to simply denying that any crimes happened at all.

At the very least it’s an acknowledgement that they weren’t threatening him, and that’s all that matters.

The BLM protests that got violent were peaceful until police started firing rubber bullets and tear gas.

If Ron Johnson was as elegant as nixon he would have said:

I bet he was one of the people who refused to wear a mask while in hiding with other members of Congress. On the surface because he’s a covidiot, but really because he wanted a bare face to be his Trumpista ID badge.

Just a few more huffs and they will be patriots being persecuted by the liberal deep state FBI. 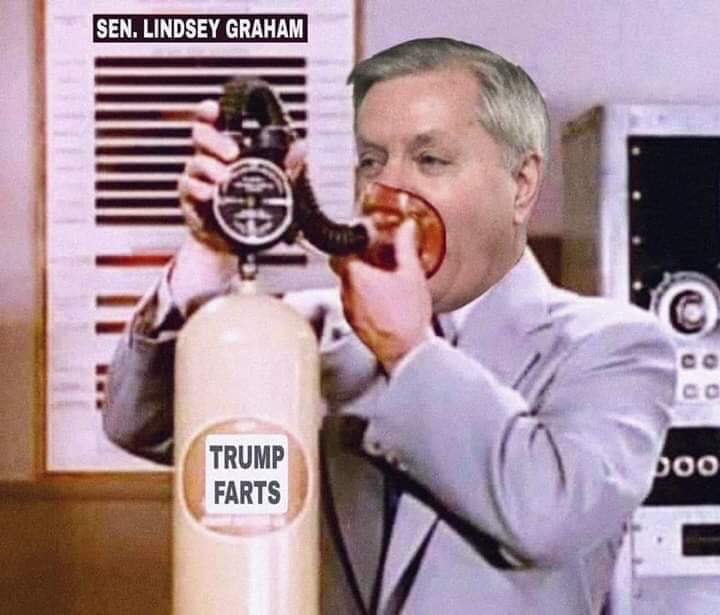 It’s because Senator Ron Johnson is a vile piece of crap, just like all those people he was not conerned about. Crap respects crap.

I find that an insult to the Vile Pieces of Crap community.

BLM: Mostly peaceful protests, the occasional toppling of racist statues and looting (which is actually adjacent to, and not part of, the protests), demands for justice, etc. 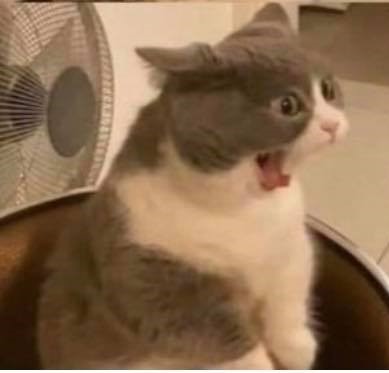 Since his ignorant remarks, many have called for him to resign.

Presumably about 0% of those are his donors or those who voted for him?

The racism is blatant and obvious and I am sure, intentional. Because now people are talking about how racist the remarks are instead of why he didn’t feel threatened by a mob that invaded the building.

Because now people are talking about how racist the remarks are instead of why he didn’t feel threatened by a mob that invaded the building.

We can do both and need to do both (address the mob and the racism, I mean). Racism is a real thing, not a distraction from real things. This entire insurrection was in large part DRIVEN by racism in fact, as his comment so aptly shows.