Is it punk rock?

I’d also argue that punk is often less a musical genre than a mode of production… There is certainly a genre of music known as punk, there is also a larger set of cultural practices that are to be considered punk.

Baby Björk! What a treasure.

A pure talent and uninhibited freedom.

Same band around the same time, just as amazing:

Each time I look at her I’m limp, as a glove… and feeling like, someone, in love. 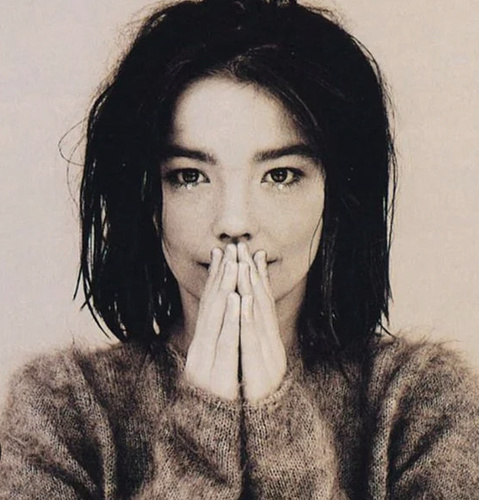 I grew up in a northern redneck Canadian town, where the music was very commercial country or (for the wild at heart) top 40 stuff. I was bored silly by it all, and in pre-Internet days that was a deep boredom.

In my teens, a friend went away to a Big City (Montreal) and came back with recordings of The Sugarcubes. That evening around the stereo is one of my happiest memories.

I, too, was a victim of that haircut back then. Thanks mum

I had the pleasure of seeing The Sugarcubes in 1988 in a small club in Cleveland. Björk and the band walked in through the front door with everyone else then they climbed up on the stage and started playing. I also remember that she asked if anyone in the crowd spoke Icelandic (nope). She sang the song “Birthday” in Icelandic and gestured while she sang so people could basically follow along. Great show and the crowd loved them.

She’s like the living embodiment of “Kitten thinks of nothing but murder all day” except for cosmic forces that the rest of us can theorize about but never truly understand.

Also love that her vocal style is already fully formed. She’s evolved so much over the decades, but the core of who she is as a singer is already completely present in this clip (and the excellent one posted by @blissinfinite67 ) 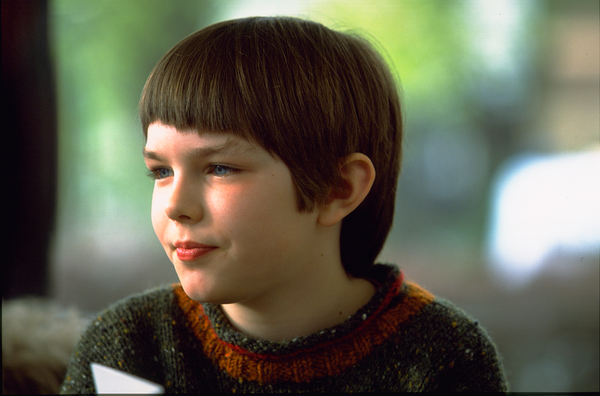 lol my mom used to call it “the lampshade”

she had taste enough to not get one for me, but not enough taste, apparently; she did push a mullet on me. I was indifferent. one of the guys in Duran Duran had one and she thought that was the cool look, despite neither of us being especially strong DD fans

My mam tidied up the Mohawk one of the girls in my class gave me after school and fought like a wildcat with my teachers when they tried to suspend me for it, which more than makes up for the Lampshade Years.