Watch the CBS broadcast of the moon landing, old school commercials and all

Been there, Did that.

I went to see CNN’s Apollo 11 film in theaters and it was a bit frustrating that they offered no explanation for the flashing red alarms that occurred during the landing. But then, that really wasn’t the point of the film. I suppose the actual broadcasts didn’t fare any better? 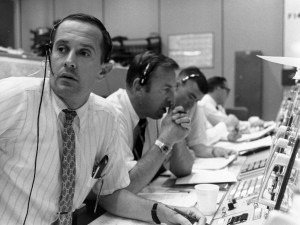 “Got the Earth straight out our front window.” As the lunar module Eagle yawed into a windows up orientation, Buzz Aldrin looked away from the computer to see the Earth nearly a quarter of a million miles away. “Sure do,”...

But then, neither did Neil or Buzz.

There’s a great article in the most recent issue of Wired about the 1202 alarm. It’s long and technical but extremely interesting. 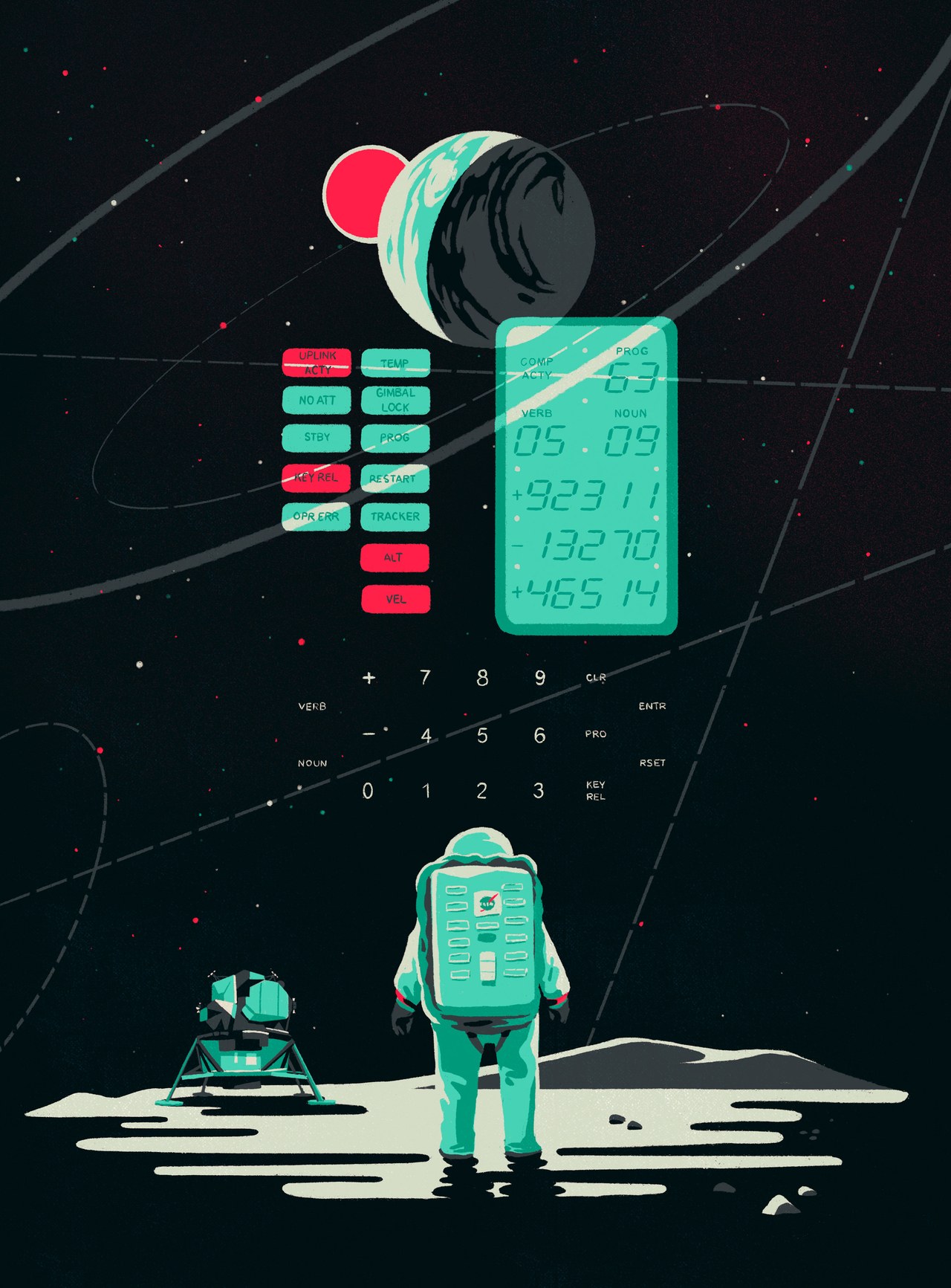 The inside story of how Neil Armstrong and Buzz Aldrin struggled to touch down on the moon, while their guidance computer kept crashing. Again and again.