Originally published at: Watch the explosive moment a truck on the highway is struck with a lightning bolt | Boing Boing

Couldn’t have been that bad if the popcorn didn’t even go off.

Jesus Christ that was crazy

Don’t blame me, that’s dad’s handiwork. Those Nicene dudes got it totally wrong. 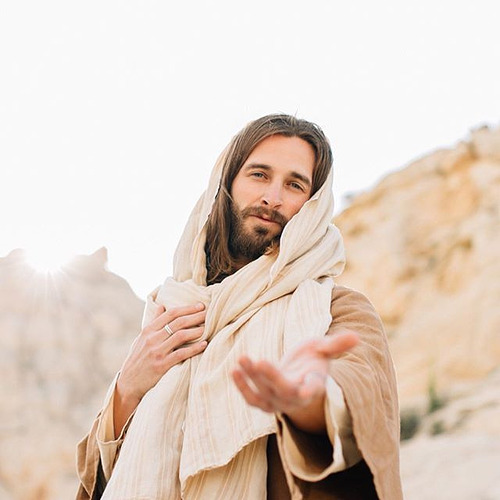 So why do they have a package of microwave popcorn in their truck?

I had this happen to me a number of years ago driving down an interstate at 70 mph in Alabama. It wasn’t a direct strike but it was near enough to fry my alternator and radio and blow out one of my tires…and scare the shit out of me and my companion.

I’ve read that a car is one of the safer places to be in a lightning strike (assuming you have to get hit…) because the rubber tires attenuate the ground connection quite a bit and the body creates a decent skin effect to direct most of the current around you. Still, I wouldn’t want to put it to the test.

It is one of the safer places to be but not really because of the insulating effect of the tires. It’s all about the metal body being more conducive than human flesh, plus the faraday cage effect. 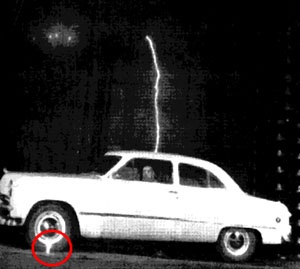 Why do car tires protect you from lightning strikes?

Lightning SafetyOn average, an estimated 330 people get struck by lightning every year in the United States, and 51 of them die as a result of the strike, according to the National Weather Service. Lightning is not something to toy with.If you are...

I wonder who he chose instead of Zeus in his trial of the gods. Hopefully not Dionysus, since he was driving.

Betcha God was aiming at the deer nuts hanging off the truck.

That wasn’t actually a dashcam recording, though. So now I’m wondering why they just happened to be recording at just the right moment. Did one of them have a premonition? Is one of them a lightning whisperer? Did they call the lightning down?!

the “acts of god” clause in their insurance contract 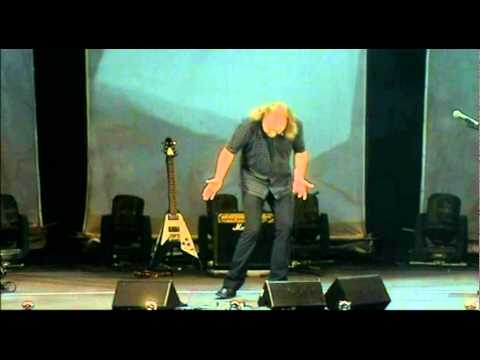