Watch the phenomenal indie short that Pixels is based on

Which was based on a Futurama episode, that cracked literally just put an article up on. 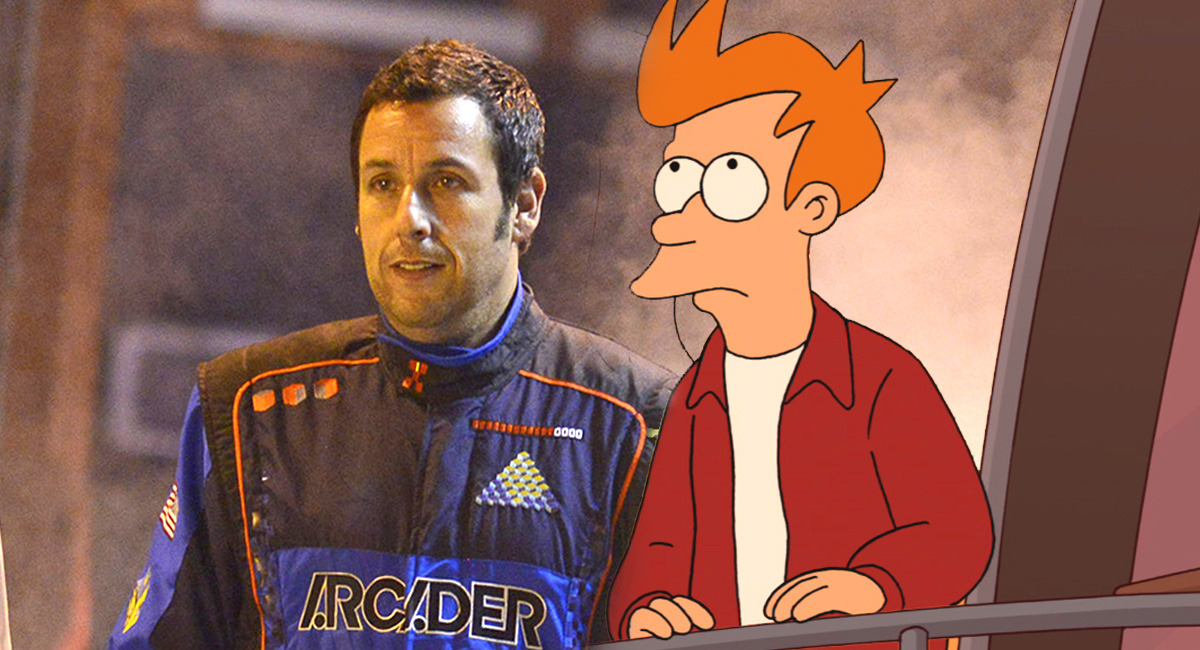 These seem original at first ... until you dig a little deeper.

I guess this is the most creative Hollywood can get anymore? Stretching a wonderful 2.5 minute short into a 2.5 hour affair?

I think cartman’s A.W.E.S.O.M-O is a real thing, with proper adam sandler plots it steals from the internet. Jesus.

I was, like, “this looks so much fun-- Kevin James? Noooooo!”

The inimitable Kris Straub has [seen] it for [us].

Director Chris Columbus on the origin of Pixels: “Sandler came to me with an idea. He said, ‘what if I made a movie that showed my grandkids I’ve heard of very old video games?’”

Or that I need a cuppa coffee? LOL…but it’s not goood for meeeee…

How weird is it that the video game characters in the original short look a hundred times better than their big-budget silver screen versions? Did someone think it was a good idea to make them out of Lite-Brite pegs that are constantly glitching, instead of big chunky retro-looking pixel blocks like the short does?

I’m just thankful it isn’t based on a comic book.