Originally published at: Watch the short films that paved the way for some of your favorite full-length features | Boing Boing

I’m a busy man. Busy! So I didn’t read the article. Fortunately, there’s just enough time in my busy day to mention “Joe’s Apartment,” in case they didn’t. Well, I’m off to do more busy stuff, in a busy way.

Wow the Peluca short is really interesting. Napoleon actually comes off as more likeable, I think? Like all his eccentricities lead to him doing nice things for other people. The feature length version had some of that, but it didn’t feel like the focus. In the film it was more like him trying to do good, but always ultimately for selfish ends and in ways that made everyone around him even more uncomfortable.

Speaking of which, I think it’s kind of cool that Neill Blomkamp has continued the same approach that begat District 9 and Chappie with his own production studio Oats Studios to create a series of big-budget experimental shorts to explore themes and settings that could be expanded into sci-fi/horror feature films. One even has Sigourney Weaver in a starring role. I think you can still find the whole series of shorts on Netflix. 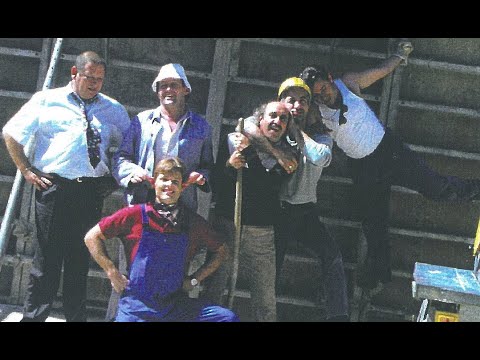 I remember enjoying “9”, a short animated film in the aughts that was turned into a feature length film and… it didn’t really benefit from the extra length. Some shorts are better off as shorts. 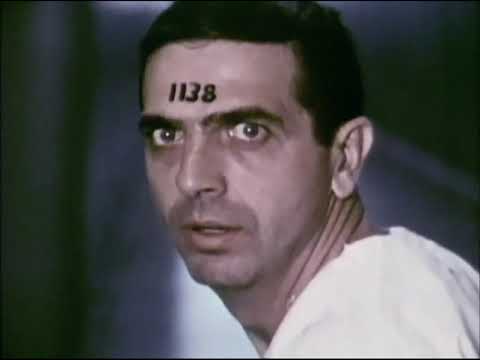