Even if it ends up being like this Halloween maze at Knotts Berry Farm it will still be less unsettling than the “live action” Disney remake that’s in the works. 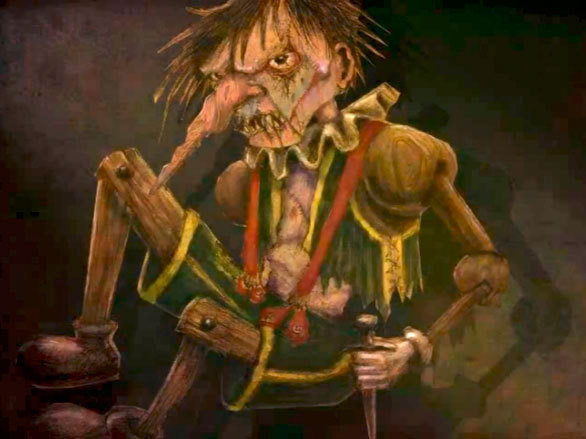 Pinocchio is the titular main antagonist of the haunted maze attraction Pinocchio Unstrung at Knott's Scary Farm, the annual Halloween overlay for Knott's Berry Farm amusement park in California, loosely based on the 1883 book The Adventures of...

“It’s a story you may think you know, but don’t” ok, that’s sensible, but will this re-re-telling include the original nasty bits? How Pinocchio gets fed up with the cricket and kills him? How Geppetto is thrown in prison for Pinocchio’s misdeeds? How Pinocchio ends up being hung (possibly to death or rotting?) in the end as a horror morality lesson if you don’t harken to your elders? Where does del Toro fall on the spectrum from the author Carlo Collodi to Disney? (recent Smithsonian summary of the real story)
In anycase, it looks beautifully del Toro done. 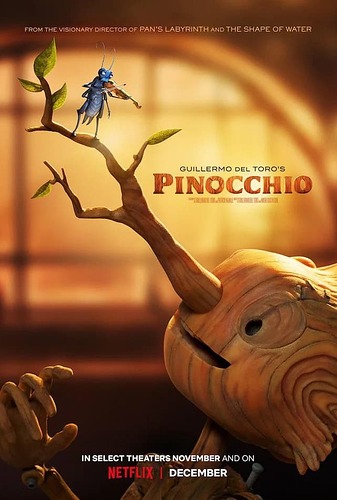 This movie definitely speaks to me more than the other movies i’ve seen of Pinocchio, bonus points for the stop motion. Del Toro is generally pretty good with his story lines so i have high hopes for this

Spielberg’s “AI” was an interesting take on the whole “Pinocchio” story. Watching the movie made me realize that, even in Carlo Collodi’s original fairy tale, the Pinocchio character forgoes his immortality for the sake of love. It’s a noble sentiment that you don’t see in many stories anymore. 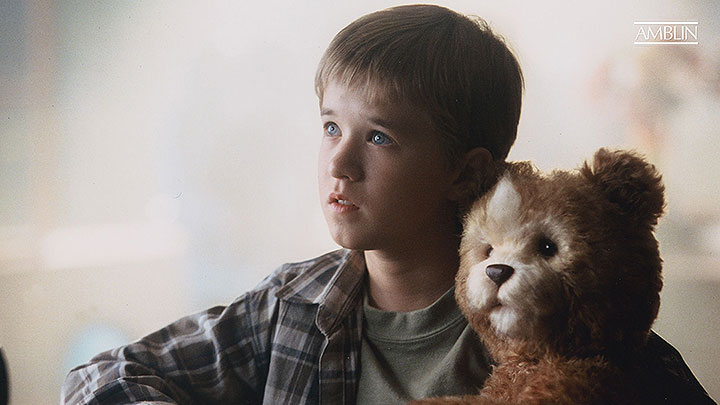 Thank you! I have read a translation but as I did not know the context at the time the story came off as very odd and a bit horrifying.

Jesus was wandering the desert, when he met an old man.

“What brings you to the desert?” asked Jesus.

“I’m looking for my son. I lost him many years ago.”

“How did you lose him? What happened?”

“I had one son- not by birth, by a heavenly miracle. He had tremendous struggles with temptation. At one point, he even died, and came back to life!”

Jesus couldn’t believe it. Could this really be his father?

“One last question: Are you by any chance a carpenter?”

“I’ve missed you too, Pinnochio!”