Originally published at: Watch the trailer for Jurassic World Dominion in which humans and dinosaurs live together in harmony (not really) | Boing Boing 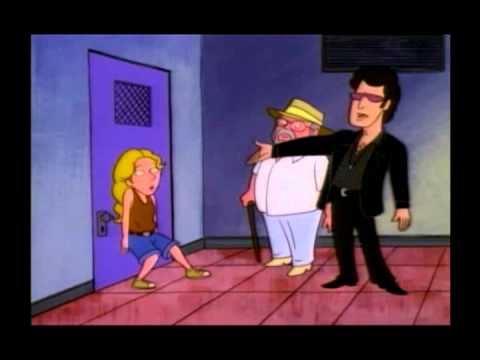 We obviously want to make quality, good movies with great storytelling, great writers and directors, but we’re definitely looking to do more in the ‘Jurassic’ world."

“This time the dinosaurs won’t get out and eat a bunch of people!”

What the hell do they mean “whether human beings are to remain the apex predators”? Humans have never been an apex predator. Humans would lose a one-on-one fight to see who eats who against hundreds of species (and thats if we got to face off with the sea creatures on land)

also the trailer reminded me of something: 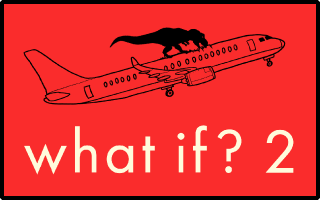 I am sure it will be full of nostalgia and stuff, but i dont know if i can ever watch Chris prat films, again, worst of all the Chris’s …

Humans have never been an apex predator.

Of course we are. We just use our intellect to kill other species instead of our teeth and claws. Where is is written that predators can’t use tools? Even the predator from Predator relied on a bunch of fancy tech to hunt other species.

If course we are.

looks around at the anthropocene

Where is is written that predators can’t use tools?

Think how deadly otters will be once they move on beyond stone-age technology.

At the rate Jurassic Park is going, I wouldn’t be surprised if there was an eventual crossover with the Fast and Furious franchise. JP has basically become just another monster film by the looks of things.

(It’s really telling that Fallen Kingdom spent most of its screen time in a fucking house.)

Of course I’m going to see the new one but I’m setting my expectations really low - no matter how much of the original cast they throw into the mix.

I wouldn’t be surprised if there was an eventual crossover with the Fast and Furious franchise. 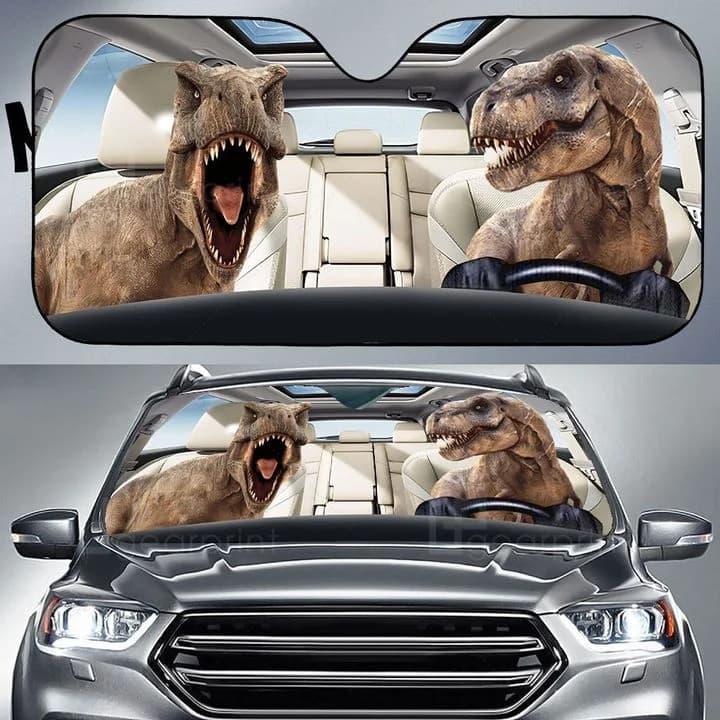 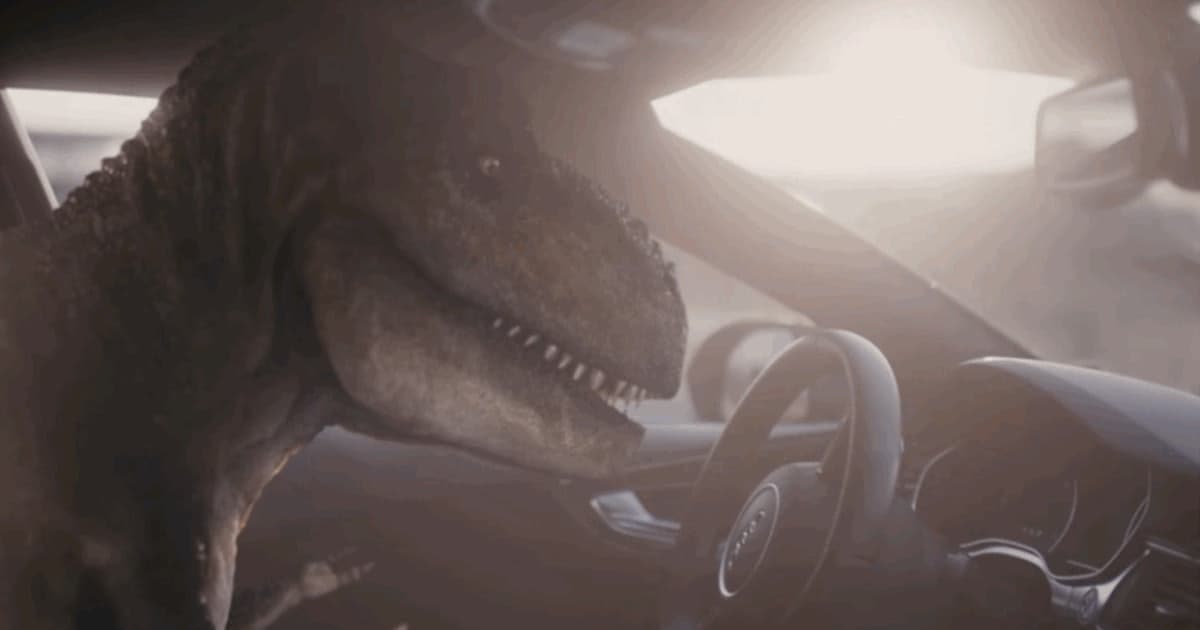 Firstly, “The predator” is a metaphorical human – hopefully that isn’t too much of a shock

I don’t consider swarms of ants or locusts to be apex predators even when they kill everything in their path. Even with tools, most humans would lose anything resembling an even one-on-one fight against a lot of other species. We kill with superior numbers more than anything and the overwhelming majority of our food is cultivated. We never could reach or stay in our current ecological role if we relied on hunting for food

This isn’t meant as a knock on people. It’s just the whole notion of us as alpha apex predators is hard to disentangle from idiotic notions of proving ourselves through violence. We’ve thrived as a communal species not a predatory one

So it’s a Bible story like the Ark Encounter told us. 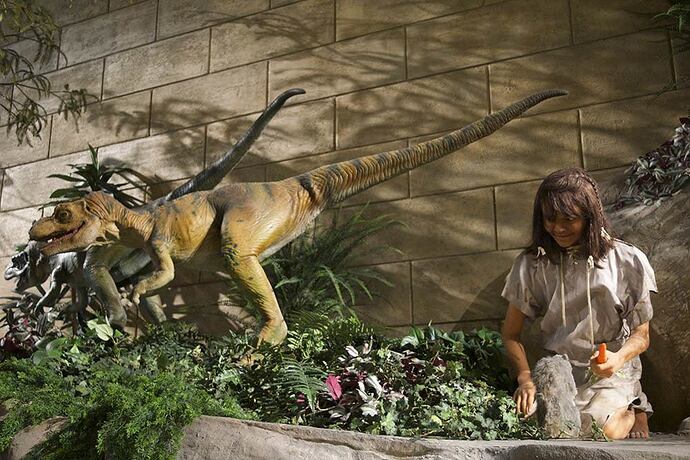 Nor should you, since “apex predator” is an ecological term meaning “a predator at the top of a food chain that is not preyed upon by any other animal.” Ants and locusts make up a key part of the regular diet of MANY predator species. Humans do not.

When a human gets eaten by a shark or a bear it’s a statistical fluke, not a key part of the food chain that supports sharks or bears. When humans kill and eat another creature (including those very sharks or bears) it’s just another day that ends in a “y.”

Even with tools, most humans would lose anything resembling an even one-on-one fight against a lot of other species.

And most wolves wouldn’t win a one-on-one fight against an adult bison, yet wolves are still a predator species that feeds on bison. “Social animals that depend on cooperation” and “apex predator species” are not mutually exclusive concepts.

Even with tools, most humans would lose anything resembling an even one-on-one fight against a lot of other species. We kill with superior numbers more than anything

These days individual humans equipped with modern tools usually have no problem taking out any animal that might otherwise try to prey upon them. But even if that wasn’t the case, where are you getting the notion that only “one-on-one” fights count? Plenty of top predators such as wolves, Orcas, and (supposedly) velociraptors hunted in packs. The first two I listed are typically not preyed upon by other predators other than humans.

[humans and dinosaurs live together in harmony (not really) 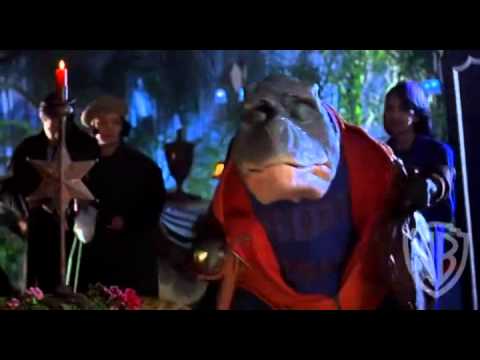 I am still waiting for someone to get stepped on or trampled by a herbivorous dinosaur. 5 films in, were due.