Eggs Danny Thomas Style* is disturbing either way. Still, at least reversed I don’t have to clean off the table.

I still remember watching my dad rewind the footage of my 6th birthday party through our super-8 film projector. Watching a family friend un-eat a slice of cake was possibly the most scandalously hilarious thing we’d ever seen at the time.

The effect is creeping into the 2016 posts now!

I guess Rob’s getting closer to opening the safe!

Yes, reverse GIFs are entertaining. People even collect them: 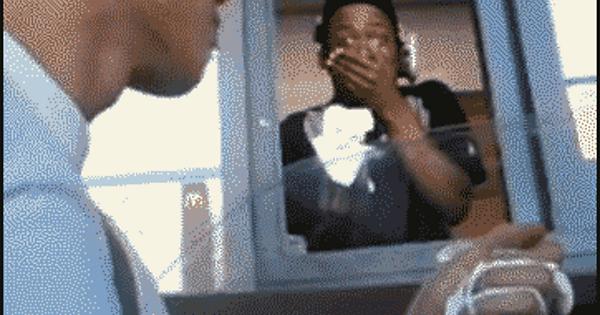 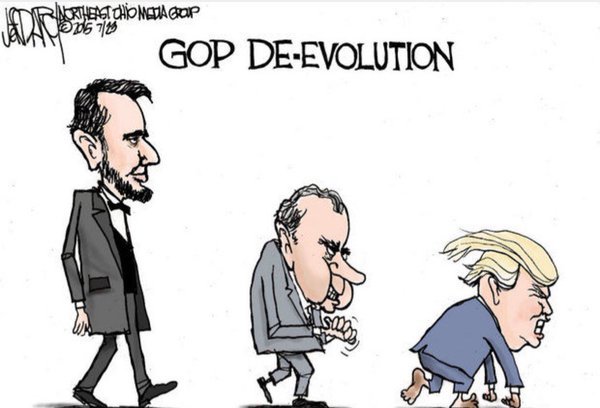 I had hours of fun with my Fisher Price movie viewer cranking the short films backward and watching, for instance, Bert unbake a pie.

Every time we watched films in school we also begged the teacher to run them backward. They always claimed it was bad for the film or projector but I think they really just didn’t know how.

Is there some weird ASMR-like subculture that is into this now?