LOVED it. Watched it twice.

OK, I’m not sure what I watched. On one hand, it could have been a short film shot conventionally, then just played in reverse. That’s not so clever. Or were the actors actually acting in reverse and the film is being played in the “direction” it was actually shot? It’s not clear to me. The awkward and deliberate movements of the actors lead me to the latter conclusion. The disappearing smoke and blood as well as some of the card shots in that case are VFX?

“We made less noise than a silencer on a smith and wesson.”

Gotcha. A whole lot of racket.

Shouldn’t they have used a pre-production studio?

It’s worth noting that this film has apparently had very little exposure / viewing since it first aired at the film festival, so the director is specifically asking people: share it if you liked it.

Shouldn’t they have used a pre-production studio?

They essentially do just that, for animated films.

Dear Andrea,
This is Atul Taishete, the Writer-Director of Rewind here.
Thank you so much for posting the film. This film is almost forgotten actually so I was a bit curious about the sudden spike in interest. Your reader Tynam directed me to your blog.
Rewind still gets sold all over the world but has somehow never managed to crack the internet. That you have posted the film on such a popular blog really helps
Requesting viewers who like the film to post on social media.
Thanks again
Cheers
Atul Taishete

There is no CG in the film except for the smoke going back in the barrel of the gun. I had blogged about the process of the film in two parts. Here it is : 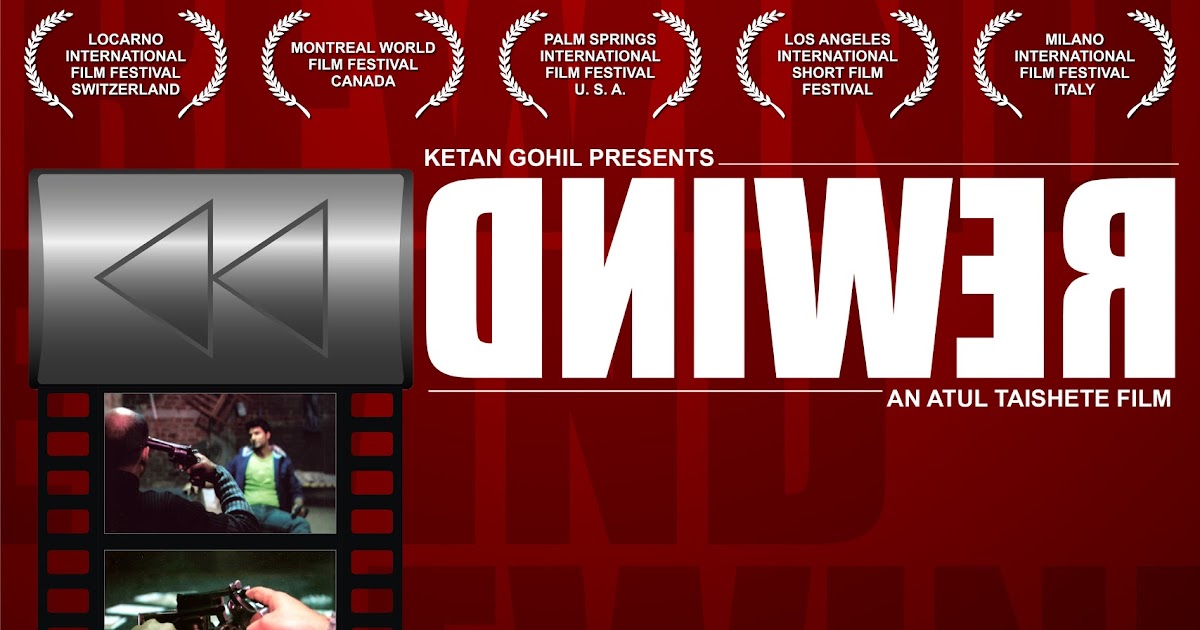 Rewinding to DNIWER (Part I)

It was 2006. I was offered my first feature film to direct in that year. Pasha, a dear friend, was then a Creative Producer with the Rama ...

Once Ketan had given the go ahead, we went into the all important task of kick-starting the film. The thing about being from a film sch...