I could only see it if I clicked through to the main bb site. Maybe this will work?

It never loads for me, though its something with how i have my firefox configured that i haven’t figured out how to change. FB embeds also never loads, and sometimes twitter embeds may or may not work. Generally i consider it an improvement on my browsing habits, and if i really want to watch whatever it is clicking to open it in a private browsing tab will allow it to load 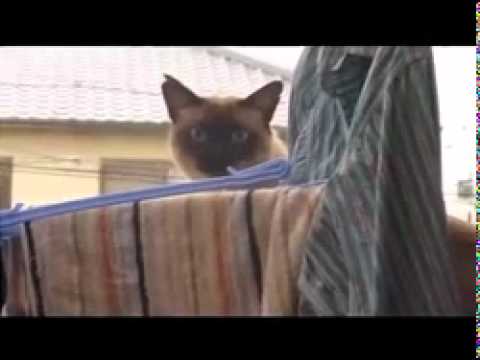 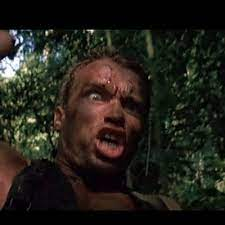 TikTok is awful for me so i just avoid it but i wouldn’t mind a mirror, i already use Piped as a superior Ytube mirror and Nitter.net is so so much better than twitter. 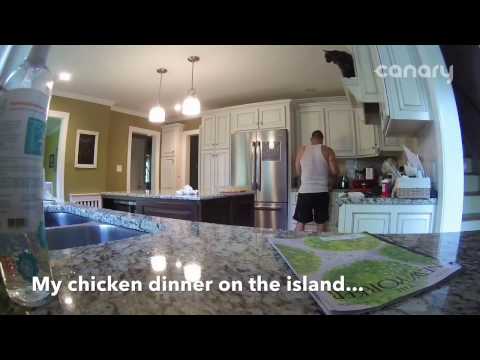 Caturday: What life with cats is like, "jumping on your food" edition | Boing...

“One nice thing about the Canary security is you catch little gems like this,” says Jeremy Husted.

A cat jumped for its life from the 5th floor of this burning apartment building in Chicago’s Englewood neighborhood Thursday afternoon. Watch the bouncing-on-grass cat, named Hennessy, not on…

That was not what I expected. Totally Awesome though.

Most over-used audio on the planet.

Sure, but from the pov of a home owner, it’s fitting. Even some small wobbling can cause problems down the line. They’re not designed to withstand a feline hitching a ride.

Sorry this is off topic:

On my phone i occasionally use the Vanced Youtube app, it will automatically block ads for you and will even do background play for videos which the regular YT app does only for paid accounts. I generally dont use the app unless its for music, being unable to do background play and be interrupted by ads between songs really triggers me.

Funny enough I was just using Piped within the DuckDuckGo browser on iPad and it plays perfectly well in the background even when minimising the app. Using Ytube in a browser now without being able to use extensions to block the consent nonsense is a pain in the arse. Try also NewPipe if you haven’t. 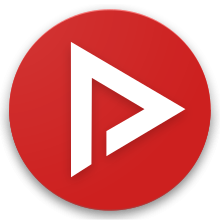 NewPipe is a free and open-source media player app for Android devices that is best known as an unofficial YouTube client. It is available in the F-Droid software repository, in NewPipe's F-Droid repository, or in the GitHub releases page. It can be used as an alternative to the official YouTube app. NewPipe was originally released as Version 0.3 on 4 September 2015 and was created by Christian Schabesberger. Notable updates include: NewPipe does not use the official YouTube API, but instead s...