Yep that is pretty much how I feel about a good whisky. I want to try some of that now or what @GilbertWham said…

Japanese… whiskey? Why, Japan, why?

Wait… So Lost in Translation was one huge product placement??

I thought it was a made-up brand! Stop ruining my childhood!

Well… not my childhood, really… 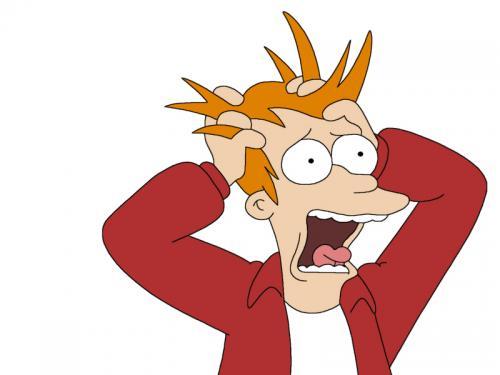 In the extended cut, he gets in to a fight with the director after he’s called a “neglo”, drunkenly spilling his drugs in the process, culminating in him crushing and snorting some Quaaludes off the floor with, I don’t know, three hookers?*

I’m wondering if theres any foley work done, surprising amount of small sounds that made it in.

Japanese… whiskey? Why, Japan, why?

If it’s not Scottish…

Looks like it’s just some footage of Sammy at home on an average Thursday morning.

I prefer Nikka, but that was actually a pretty good commercial. Definitely better than any alcohol advertising these days.

(Has anyone else read Yes I Can? I did so on a recommendation by Bruno Kirby.)

In reality Mr. Davis was cooler than this ad.

I’ve never had Japanese whiskey, but I’ve actually heard good things about certain brands from booze snobs. They’ve been making whiskey in Japan for over one hundred years now, believe it or not.

Right now I’m drinking Taiwanese whisky. And very good it is, too. 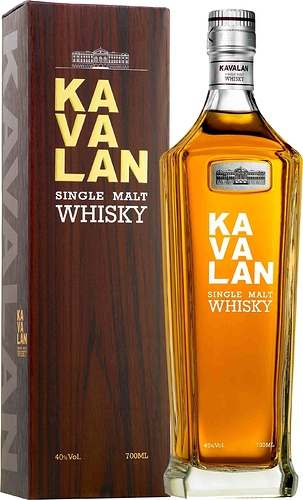 Japanese? I’ve never had Suntory, but Yamazaki (owned by Suntory) is good.

In related ephemera: From watching Merv Griffin I learned that he traveled with a nice piece of luggage that carried his Mogen David wine, ice and a couple of glasses. 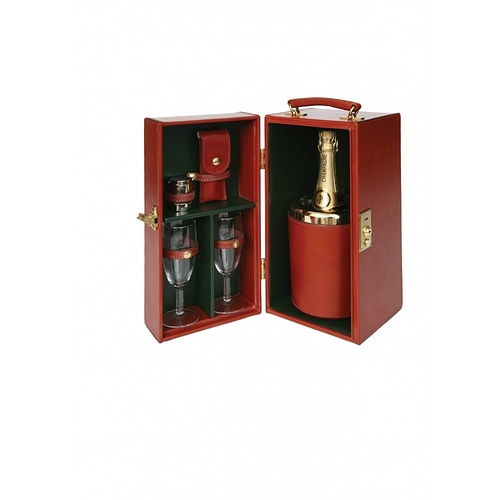 No, it’s true. He had it brought out and they all shared a glass. Mazel tov!