Darkman had one of these things almost 30 years ago.

yeah but it kept melting.

That’s why you should always use manufacturer-approved filament. 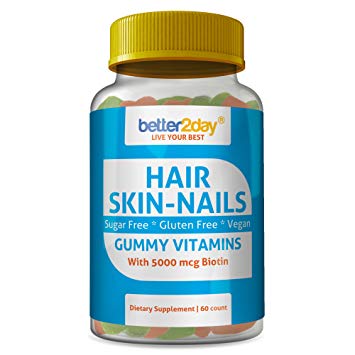 If this future technology had existed in the Nineteen-fifties, Ed Gein would have been a simple hobbyist, instead of a grave-robbing, murdering freak!

Edward Theodore Gein (/ɡiːn/; August 27, 1906 – July 26, 1984), also known as The Butcher of Plainfield, was an American murderer and body snatcher. His crimes, committed around his hometown of Plainfield, Wisconsin, gathered widespread notoriety after authorities discovered that Gein had exhumed corpses from local graveyards and fashioned trophies and keepsakes from their bones and skin. Gein confessed to killing two women – tavern owner Mary Hogan in 1954, and a Plainfield hardware store own... 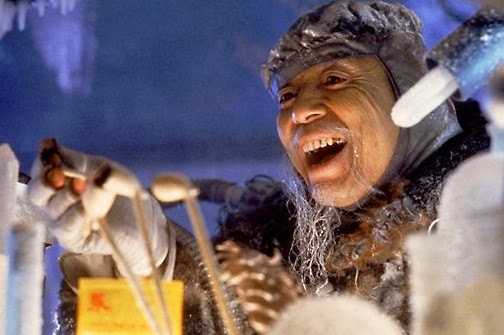 But honestly the points the video makes are quite cool. Imagine no more animal testing for things like cosmetics.

3D printed lymph nodes that pixel censor you (at least to your friends) are a welcome comic tell. Hey don’t look now, but I think that amaranth had peanut oil in it…

You know what a lymph node is, right?
And how you usually lose some?

Put me down for a fist full of pancreases.

I doubt that waiting for a machine to finish creating his latest lampshade/skin suit would have captured his interest.

Like many other “hobbies”, the fun is in the finding.

I think the sewing was kind of an afterthought to the whole murder, cannibalism and necrophilia thing. I could be wrong here.