I first misread the headline as “Amazon” hocky game and thought, “shit, these billionaires really are going full on Goblin mode.”

I notice that one of the Uvalde police officers got a new job.

The Coyotes are playing in the ASU arena, so there are approximately 5,000 spectators at any game. Maybe the larger venues help to keep drunken spectators diluted?

I understand the venue is named Mullett Arena. Explains a lot.

Let keep the fighting on the ice where it belongs, eh?

Old hat. This sort of thing was going on over 75 years ago in a Goofy cartoon. 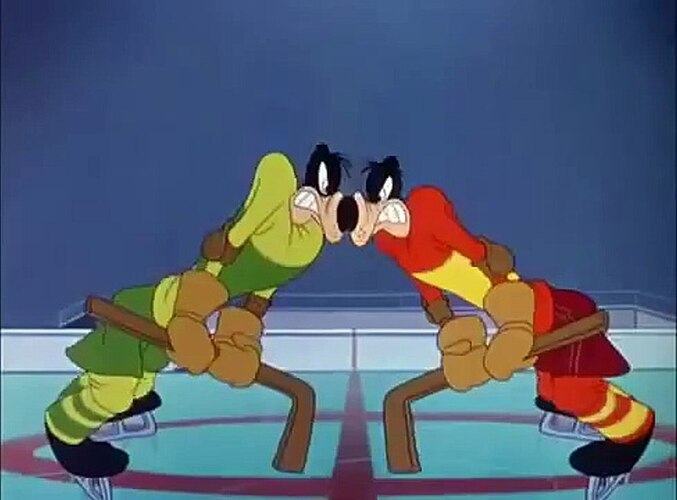 sports nerds are so violent. maybe they need a more relaxing hobby, like D&D.

another man was sent to the hospital after someone bit his finger during the fight.

Not content with just blood on the ice, one spectator let their inner animal loose with dramatic results…

Maybe look for another line of work dude.

see, bubba bleated out “kari lake was robbed!” and dudebro shouts back “there was no fraud!”
gloves come off.
i hated living there.

Your cousin from Boston at the hockey game.

I am more interested now in the pic that went with this, as at 1st i thought that was the fight and saw the gloves and thought it was a planned thing, but now i want to know what was going on there?

Of course it was Bruins fans…

There was a credit for the photo at the bottom of the article right before the comments link. 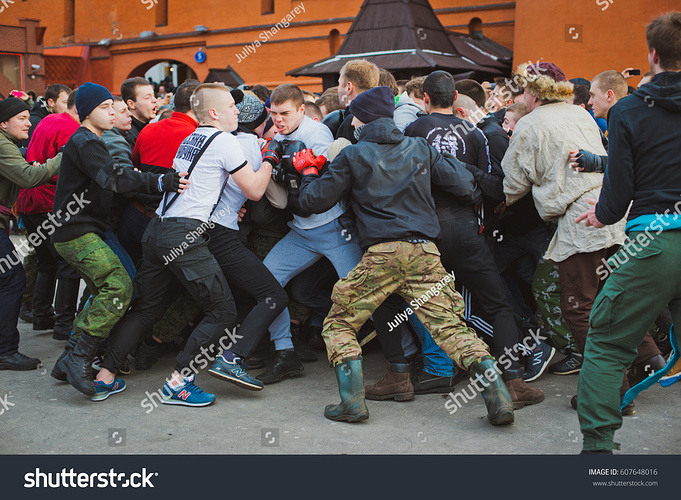 Apparently it’s some sort of tradition at the Maslenitsa festival. This is from a few years earlier but you can see the same type of gloves.

Thanks for giving me something to do while I wait for my wife to finish putting away a stack of Amazon packages that I can’t see. 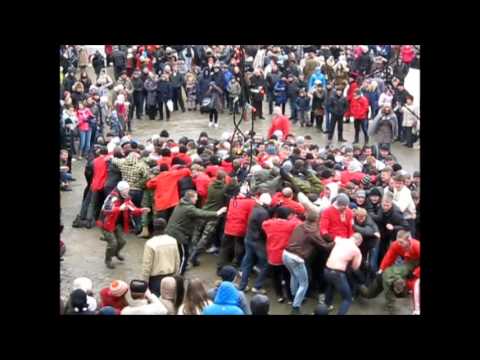 Are we sure that the hockey game came first, and then a fight broke out?

Tan Jacket Man: “I didn’t get a good shot in yet. I’ll be with you in a moment, officer!”

Blood on the ice 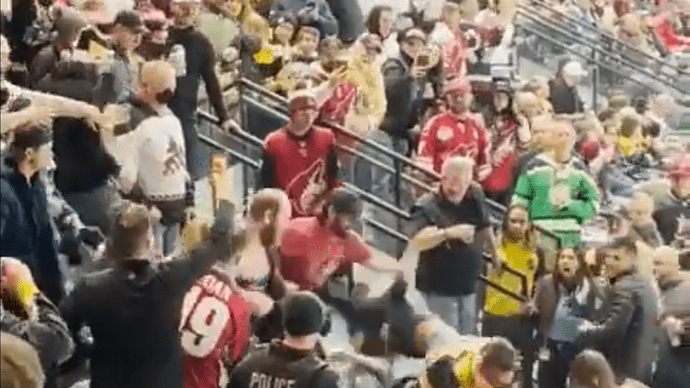 Hockey Fan Has Finger Tip Bitten Off During Chaotic Fight at Coyotes Game |...

Mayhem broke out at a recent Arizona Coyotes game, resulting in severe injury and arrests. On Friday, Police say that one person lost the tip of their finger during a brawl in the stands at the…

Thanks, at least i know now