So, basically, he’s crowdfunding the equivalent of screaming at the tech support guy because the CEO decided to stop supporting your software.

No one who is in any way responsible for the censorship laws will ever see a single frame of this film.

Yep, came in here to say this. Unless the board is literally run by the people watching the films, it’s probably just wasted effort.

Surely a computer could ‘watch’ it and alert a human if necessary? Delta mumble FFT mutter.

They could miss a single frame in which was slipped indecorous dancing, right? In fact, are they allowed to all blink at once?

With some good enough weed it could be fun to watch.

With some LSD the wall with “breathe”!

With some LSD the wall with “breathe”!

Psilocybes are easier on the hardware.

Pointing that out could be mortarfying. At least the foundation would be laid to cement those friendships, unless they stonewalled you. Of course, you’d need to get plastered first.

I’ll get my coat

Prepare for 14hrs of Wet, White on White, Latex Action!!!

The BBFC’s report on ‘Braindead’ shows that they at least have a sense of humour:

The attempt by Paquita to stuff a wonderfully vicious zombie baby into the blender results in a series of sight gags which had us all in hysterics […] I don’t think I’ve laughed so much at a film all year.

Their case study of The Evil Dead makes interesting reading, too.

Given what makes up the usual bulk of duties of a Film Classification Officer:

Staring at a plain wall for a day would seem like a pleasant sort of Zen for these tortured souls.

He should insert audio clips in random spots with foul language because otherwise whomever is watching could just not pay attention to the movie or fast forward if they thought that was something they could get away with. But if they knew that there’s randomly placed audio they’d have to try to pay attention

Well two things - if he raises more money he can always loop the video, and anyway he could cut the movie out into multiple movies.

So my idea would be a trilogy of e films - basically using the footage he has.

A re-release of the first film next year with 2 seconds of erect penis in the middle of the film just to check.

A prequel to the first movie showing a bucket of paint and a paint brush.

A fourth movie released 4 years from now consisting of the shot of the empty bucket and the improperly cleaned paint brushes drying.

A Director’s cut doubling the size of the movies and showing parts of the empty paint bucket at the beginning with a flashback to the full paiinbucket and the flashforward to the wall drying for several hours.

Finally, interestingly enough, the power to ban or allow the showing of a film doesn’t even lie with the BBFC. Local councils have the final say within their areas. 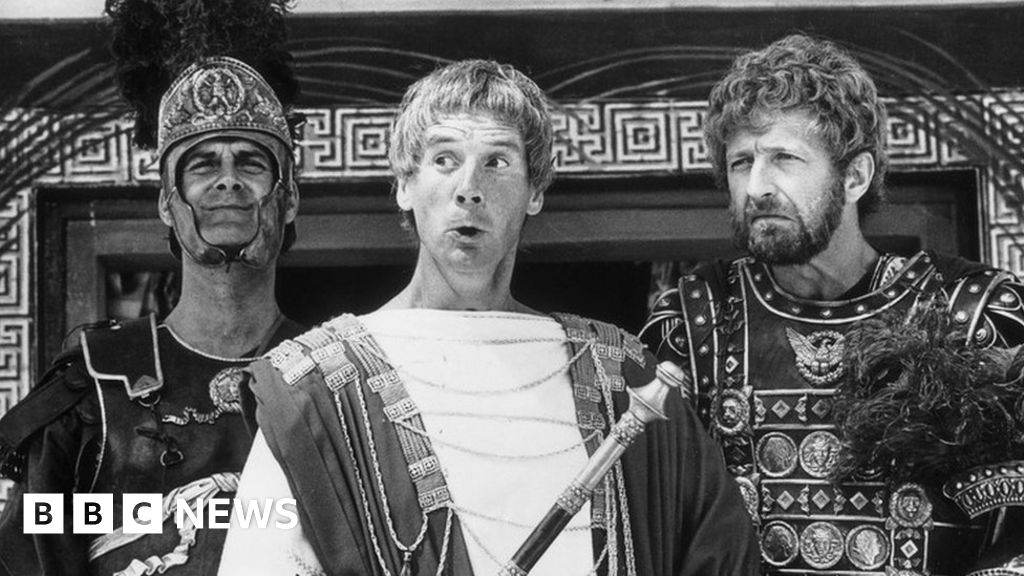 Life of Brian freed for screening

Monty Python's Life of Brian gets its first ever screening in Bournemouth after a 35-year stand-off with censors ends.

I’ve got an idea for how this movie should be viewed https://www.youtube.com/watch?v=ZdPKGNCw7lM

A re-release of the first film next year with 2 seconds of erect penis in the middle of the film just to check.

So, you’re saying this film could be some sort of meditation on Persona?

From the case study:

Compared to films like Scream, The Evil Dead now looked rather tame.

That is an… Odd comparison