I continue to beat the drum that the continued exclusion of Weird Al from the Rock & Roll Hall of Fame is a travesty. He deserves the honor more than about half the bands that have been inducted the last decade. And yeah, the Hall is a sham in general, but they should at least be a respectable sham.

Unless at some point in the future, I do something unfathomably monstrous and evil

The fact that he hasn’t aged a day since I was 10 suggests that he has, in fact, done something unfathomably monstrous.

It’s been forever since I heard “Another One Rides the Bus” for the first time on my mom’s car radio when I was a kid. This is long overdue! Congratulations you happy, happy mutant!

The fact that he hasn’t aged a day since I was 10 suggests that he has, in fact, done something unfathomably monstrous.

There’s a perfectly reasonable explanation for that. 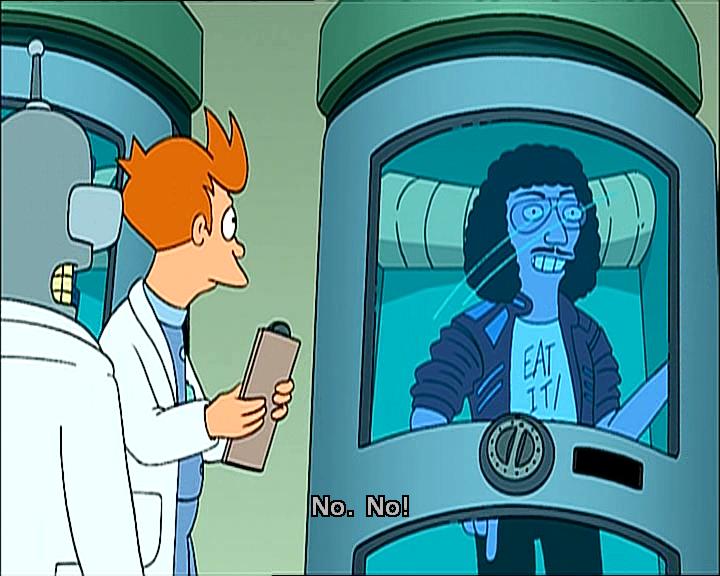 And yeah, the Hall is a sham in general

The sex pistols called it the year they got inducted.

This calls for a novelty song, surely?

“Un-break my heart” almost scans with “Don’t-pickaxe my star”.

Proper protocol is to leave a Twinkie Weiner Sandwich at the site, preferably made with a tofu dog.

You get caught betting on songs, you get a lifetime ban. Same as all the other halls of fame.

Holy moly! Is that Reggie Watts in the crowd?

“Stop axing my star around”?

Those kind words by Lt. Dangle … must be some dust in my eye.

I swear, if he starts putting kids in cages in the desert, I am grabbing my pick and heading for Cali. I don’t care how cute he is.

Atta boy, Al! So happy to see you on a star. Much deserved. Your albums provided endless enjoyment when I was a kid in the 80’s. So glad that you’ve been able to continue making people laugh with your music and sense of humor. 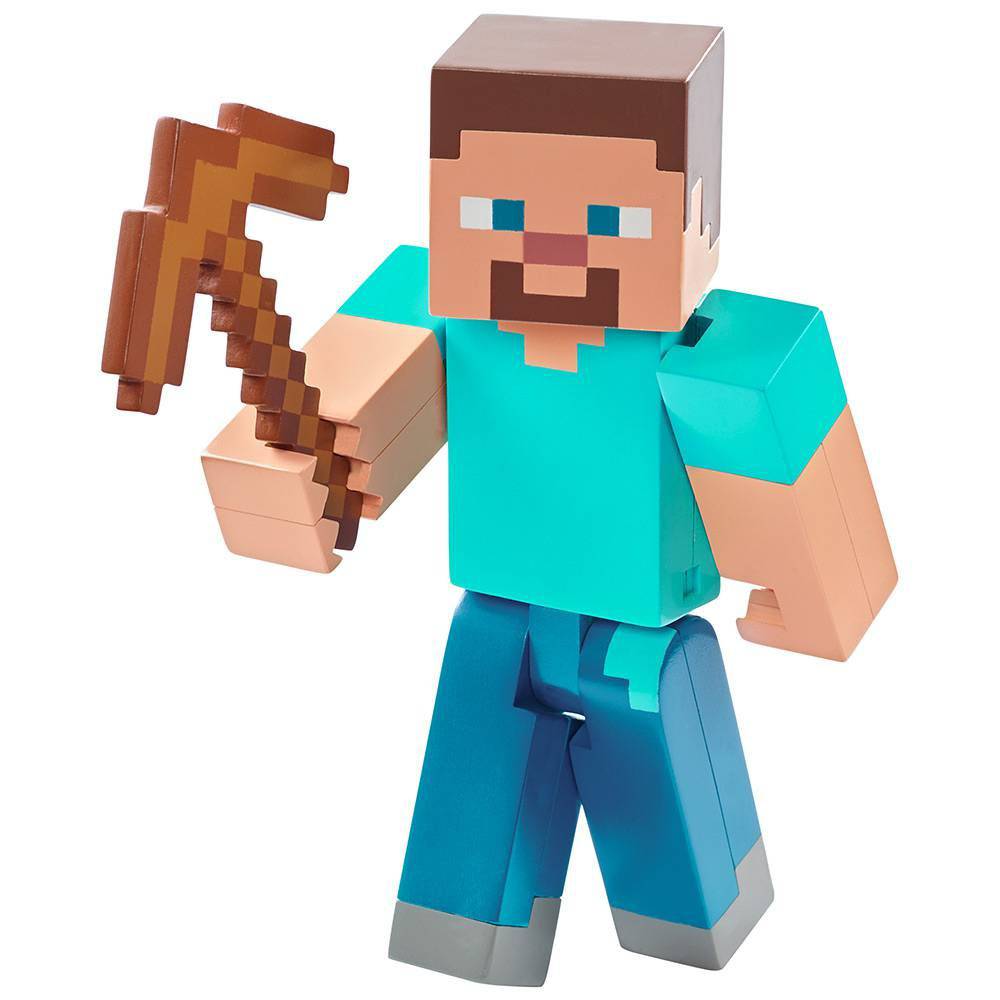 Please, please don’t pickaxe my star. I know it’s all the rage these days, but that’s not cool. Unless at some point in the future, I do something unfathomably monstrous and evil in which case, sure, fine, okay, go ahead

I also appreciate the rest of that bit - “But anything short of that, please limit yourself to spitting and urinating, OK? Have some class, people.”

Seems to me that the hall of fame is terribly biased. The list of inductees has a lot of head scratchers who are far less culturally influential than Weird Al: 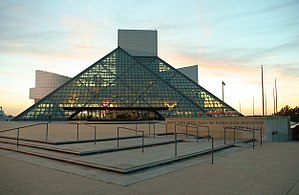 List of Rock and Roll Hall of Fame inductees

The Rock and Roll Hall of Fame, established in 1983 and located in Cleveland, Ohio, United States, is dedicated to recording the history of some of the best-known and most influential musicians, bands, producers, and others that have in some major way influenced the music industry, particularly in the area of rock and roll. Originally, there were four categories of induction: performers, non-performers, early influences, and lifetime achievement. In 2000, "sidemen" was introduced as a category

Only thing I can think of is: A bias against comedy acts, or he just has not sold enough albums (only 12 million).

Similar story with Metal. You think about cultural impact and album sales, it’s hard to imagine that Iron Maiden hasn’t been inducted with 100 million albums sold.

Seems to me that the hall of fame is terribly biased.

have in some major way influenced the music industry