Heres one of the shortest works of Anderson, but also one of my favorites: 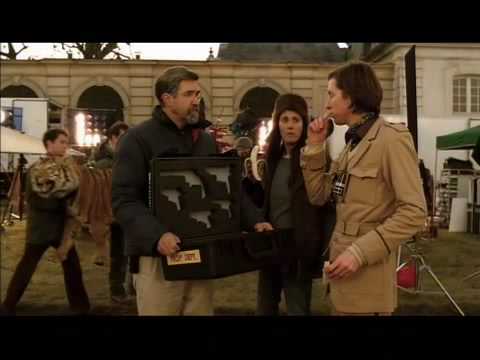 Adrien Brody and Tilda Swinton. Say no more, I’m in.

I predict lots of moviegoers upset when they realize they’re not watching an explosion-filled space action movie directed by Michael Bay.

I predict lots of moviegoers upset when they realize

I’m going to do an Amelie’esque look back at movie theater when I go to see Astroid City to enjoy that look! ^____^

Though plenty of the director’s frequent collaborators are on board, including Jason Schwartzman, Adrien Brody, Tilda Swinton, Willem Dafoe, and Tony Revolori, a number of newcomers are in the mix, such as Margot Robbie, Tom Hanks, Steve Carell, Hong Chau, Matt Dillon, Hope Davis, and Maya Hawke.

With that, he could blow up the Moon. I mean, it’d still remain a poetic meditation on the meaning of life, but the Moon could blow up to put it all in focus.

That was better than I expected

I kinda feel like Wes Anderson’s movies have become a little too formulaic. I think maybe the last Wes Anderson movie I saw where I didn’t think “Cue oblique angle”, “Cue item montage”, etc., was probably Steve Zissou. I mean, his style is so predictable that SNL was able to completely replicate it for this sketch. I do still enjoy some of his work, but it’s mostly too predictable to be “visionary” anymore.

I kinda feel like Wes Anderson’s movies have become a little too formulaic.

I’m not sure if “formulaic” is the right word. As this video put it, the man’s style is so specific that he’s basically his own genre. 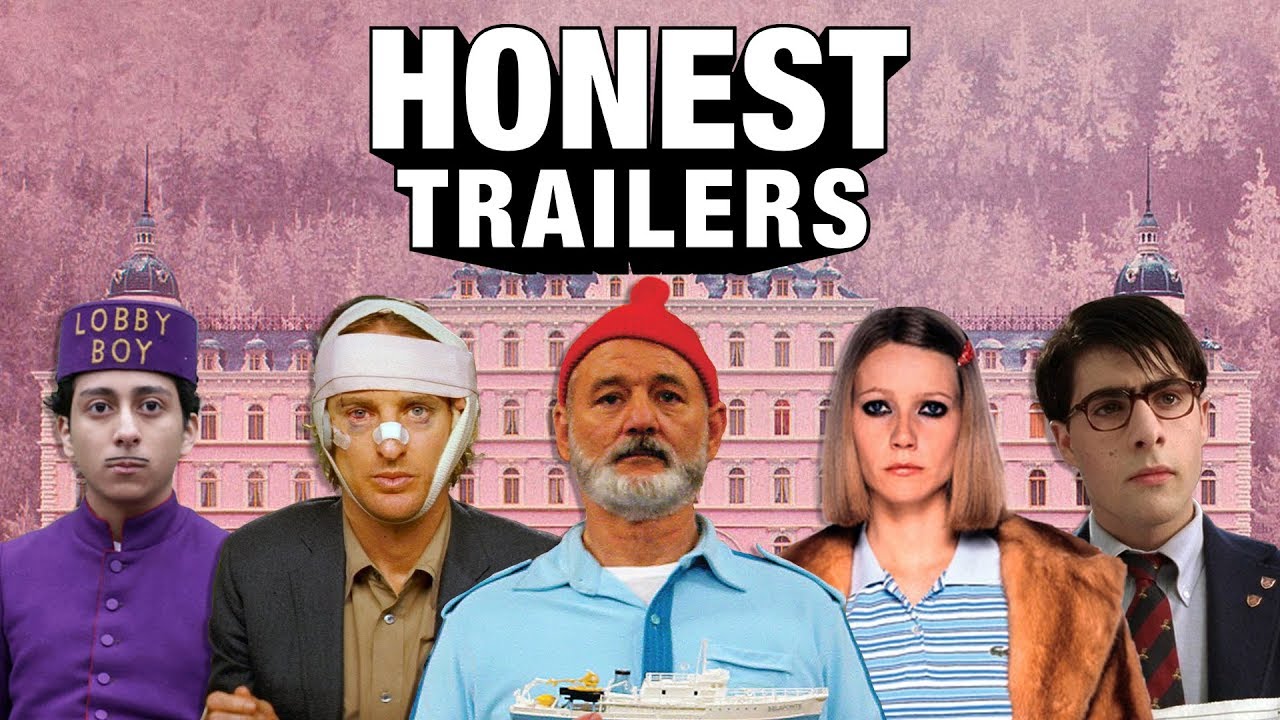 Yeah, I enjoyed the honest trailers about his films. I still find entertainment in most of them, but there is something that feels almost like a letdown when it’s just more of the same storytelling “pieces”, but no real surprises.

I’m okay with that.

While that sketch was funny, I’d argue it precisely doesn’t capture Wes Anderson’s movie making. It was a pastiche of his previous work (the Royal Tennenbaums track suits, the Moonrise kingdom tent, etc.). While Anderson stays true to his overall style (and to a degree, themes), the actual movies don’t repeat motifs like that.

There is virtually no connection between the nostalgic Americana of Moonrise, the elegiac fin de siècle central European decadence of Grand Budapest Hotel and the 60s French rebelliousness of The French Dispatch except nostalgia itself and the Anderson aesthetic.