Westinghouse's 1959 house of the future

Did men really wear suits when they went over for a visit in those days?

I’ve often wished something like this could be implemented for big automatic sprinkler systems. Nothing bugs me like seeing a sprinkler running – in the rain.

By its own nuclear pile in the basement.

I was thinking something similar. All the power needed to run all this equipment, especially things like electric heating… There would have to be at least a nuclear power plant just at the neighborhood level.

Come to think of it, like GE, I believe Westinghouse also designed and build nuclear power plants, right? So they would be in the right spot, providing ways to consume all those atomic electrons coursing through that all-electric house.

Funny thing I noticed in the film was that in the entertainment area, they were loading a reel-to-reel film projector. C’mon, they couldn’t have predicted YT?

I remember Westinghouse from the Westinghouse Talent Search. It used to be a big thing – high schoolers with a talent for science or engineering would get a large cash prize. 43 of the winners have been elected to the National Academy of Sciences in later life and 13 ended up winning a Nobel. It was run by Westinghouse from 1942-1997, by Intel from 1998-2016, and since 2016 by Regeneron (a biotech firm).

My last apartment was all electric. It was new construction in San Francisco. The developer undersized the baseboard heaters to save a few bucks so on the coldest days you had to wear a sweater. But overall not a bad lifestyle. The green new deal seems to be in favor of shifting most of our power to electric.

It is not as ridiculous as the video made it out to be.

All the power needed to run all this equipment, especially things like electric heating …

Doesn’t really take that much energy if the house has proper thermal insulation.
One of my uncles lives in Porsanger in the Finnmark. Quite a bit north of the Arctic circle.
Electric heating is the norm up there.

Still pretty big for “micro”… and almost ready after only 60 years. Just like AI.

Back then they called them exercise aids.

Did you miss the electric massage table?

But the Victorians were way ahead of them.

I almost chortled until the irony of what I was looking at and typing on caught up with me. 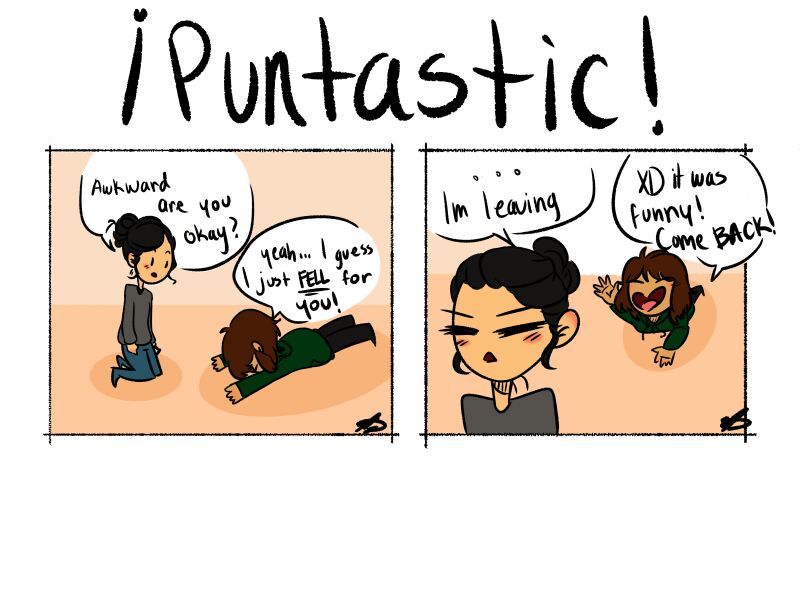 Is it nuclear powered?

From Westinghouse? It better be or I’m moving to GE town.

Still pretty big for “micro”… and almost ready after only 60 years. Just like AI.

Well, you could forgo the shielding, but you may have trouble hiring contractors. Then again, having endured the ordeal of replacing a broken septic tank, radiation smadiation.

Did men really wear suits when they went over for a visit in those days?

Why the past tense? (straightens picket square)

No one has posted the obligatory Ray Bradbury original?

"There Will Come Soft Rains" is a short story by science fiction author Ray Bradbury which was first published in the May 6, 1950 issue of Collier's. Later that same year the story was included in Bradbury's The Martian Chronicles (1950). An overnight nuclear catastrophe leaves the city of Allendale, California entirely desolate; the leveled urban area is described briefly as emitting a "radioactive glow". However, within one miraculously preserved house, the daily routine continues – automatic...

Well, you did now. All good.
While that house is yet to be build, bots are self servingly crawling the webs without caring if we‘re there or not.

Dogs, kids and vacuum robots - what could go wrong?

Brings a whole new meaning to the expression Internet of Shit.

There’s a fantastic eastern European animation of that story (which, come to think of it, was probably brought to my attention by BB

I sure wonder how big that electrical breaker box must be?

Wow, now all you need is the basement fallout shelter, courtesy of Westinghouse’s subsidiary Vault-Tec, and you can segue this straight into the next Fallout game!

After all, Fallout is Max Max crossed with Leave It to Beaver

I think they did. Sitting atop a washing machine during spin cycle could do wonders.

Have a seat… my sweet.

So much analogue goodness. I’m sold.