What Anakin and Donald have in common

To be fair, avoidance is not evasion, and he hasn’t actually been convicted yet.

Agreed. He has good tax attorneys. The best. 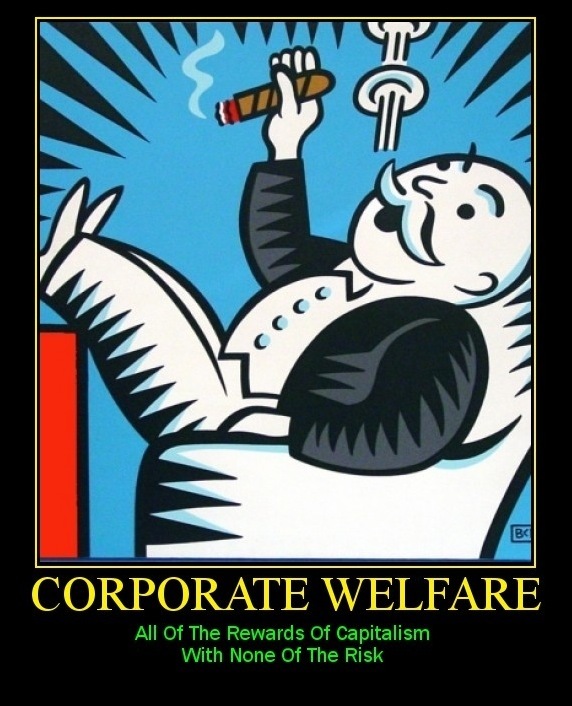 Yeah, it seems silly and counterproductive to go after him for this. Maybe he could be condemned for contributing to the forces that make this sort of crap possible but it would have been foolish for someone in his position not to take this route. Blame the system here.

Unless of course that billion dollar loss was fraudulent…

One time I was doing some subcontracting work for Trump and he stiffed me on the payment and I said "Don’t be so confident about this big old penis substitute of a building you’ve constructed. It’s existence has not kept you from losing 1 billion dollars or allowed you to grow real hair on your head."
That made him really mad and he did this choking maneuver thing that people who are adept at the dark side of the force can use, where he puts his thumb and forefinger together and telekinetically chokes your adam’s apple.

Luckily for me I have an average sized adam’s apple, and he couldn’t make the distance between his thumb and forefinger wide enough to actually get a telekinetic grip on me. But other than that, he’s a pretty scare dude like Darth Vader alright.

Trump’s logic that “I know how to game the system so only I can fix it” makes no sense when he is simultaneously saying gaming the tax code helped him so much-- why would he change a system that benefits him (especially knowing his personality and history)?

(especially knowing his personality and history)

Funnily enough, tRump is likely the benefactor of a superpower that only a few people ever get. He’s a sociopath. So he can’t know his personality or history. He’s got no conscience and no ability to feel empathy, which makes him able to stand himself.