What happens when you pour 1200ºF molten aluminum into an anthill?

Xeni, I know this is just an archival video, but glorification of genocide isn’t part of what I think of as BB core values. Encouragement to “go try genocide on your own!” is pretty cringeworthy.

It may feel like a stretch to say #blacklivesmatter, but let’s be clear: these are beings we share the earth with. They are not under our dominion. The fact that this post went up at all implies some thinking that destroying ant colonies for art is ok because…because they eat our food? because we haven’t sat down to get to know them? because it won’t cause their extinction the way it will for Nautilus? These reasons get awfully flimsy awfully fast. This is just so much privilege.

Please pull this entire post immediately, or else rehash it completely to reflect a Leaver mentality, or at least a non-genocidal one.

Genocide? Try to get rid of ants! Those buggers are tough. You can go pouring molten metal into anthills from morning to night and you won’t even make a dent in their numbers.

That’s most visible in the cases of invasive species of ants. And the especially annoying “crazy ant” species that invade electrical equipment and cause malfunctions and bite the techs. Luckily they respond well to bug sprays.

And then come the fire ants, whose nests are rumoured to be the true reason for development of the RNEP warheads.

so you’re comparing this action, by a professor entomologist, to the Holocaust and the events in Ferguson.

huh? you are stretch armstrong.

And the especially annoying “crazy ant” species that invade electrical equipment and cause malfunctions and bite the techs.

Are you sure it’s these: 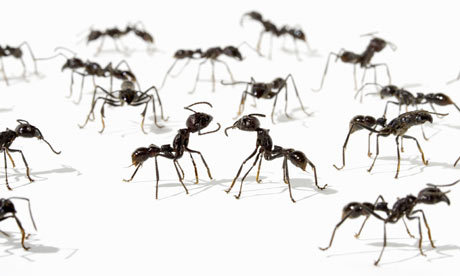 And wasn’t just this: 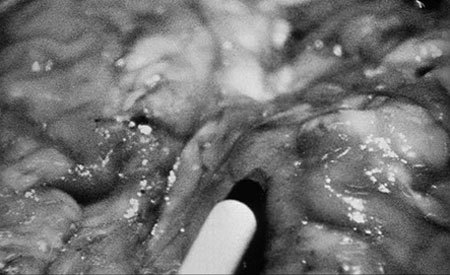 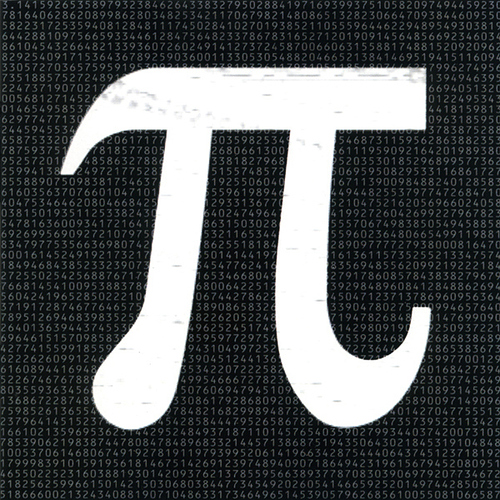 You can go pouring molten metal into anthills from morning to night and you won’t even make a dent in their numbers.

Good news, we can also use zinc. See youtube videos of zinc-casting of anthills.

Having a think about it, I reckon there’s more than enough heat in my brewing burner to melt a pot of alu and I’ve got some scrap from an old scuba tank I cut up knocking around somewhere.

Now I’m not about to go out and start randomly incinerating ants, but next time I need to get rid of a ants-nest in the backyard, this has got to be better than the usual alternatives.

Is there anything Florida Man can’t do?

Think before he acts on an impulse.

I wonder if you could do that with a beaver lodge.

For casting bigger structures, concrete is better. And cheaper.

To melt down and pour into this beaver lodge.

I want Randall Monroe to illustrate this. Of course the guy with the hat would be our perpetrator here.

some concern trolls could show up and rain on the parade?

I remember Jaques Cousteau doing something like this with resin on the bottom of the ocean. I can’t remember what burrowing creature it was, but definitely bigger than ants. Little bits of resin sticking all over the dive crew.
They dragged a hose down and used a water pump to blast the sand away and wound up with an impressive network of tunnels. 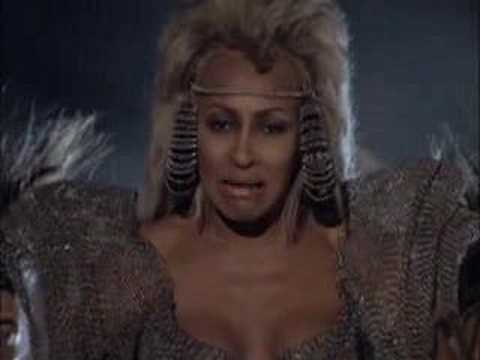 I remember Jaques Cousteau doing something like this with resin on the bottom of the ocean.

Could be an interesting challenge to do with molten metal.

Say we have pressure increase of 10 kPa/m. The pressure-vs-boiling point is however nonlinear, so we take a graph. Let’s borrow it from here:
http://www.engineeringtoolbox.com/boiling-point-water-d_926.html

Even at normal pressure, for experiments at low depths, we have a palette of fusible alloys with melting point lower than water boiling point at atmospheric pressure. But they are either expensive (because indium) or slightly toxic (because lead) or quite toxic (because cadmium); pick your poison.

What would require some additional engineering is the fast heat removal by cold, liquid water. The molten metal would solidify quickly in low-temperature water. A possible solution is to heat the water in the area (suitably enclosed) to the same temperature as the molten metal, until we want it to solidify. Maybe with microwaves, maybe with resistive heaters.

Edit: The critical pressure/temperature of water is 22 MPa/374 'C. 22 MPa corresponds to 2.2 km depth. Above these two values we don’t have liquid/gas distinction anymore and we get interesting properties of supercritical fluids.

A random thought. What about putting water-cooled reactors into sea bottom at suitable depths, where their inner pressure equals (or is a bit less than) the ambient pressure? No high-pressure leaks coming out as the pressure differential is zero to negative, and much lower mechanical stresses on the design as there are no high relative internal pressures involved. Seawater corrosion may be alleviated by enclosing the set into a containment filled with demineralized water, also with internal and external pressure being equal so the containment itself can be a fairly thin stainless steel or titanium or other seawater-resistant metal. And in case of cooling system failure, the outside of the reactor vessel (which can be quite thinner due to low pressure differential) has plenty of cooling due to being already immersed in water.

What I’m saying is that mass killing for the sake of art stinks of privilege, and that’s the yuck that puts it out of place here. Defend that argument – not my ancillary statements – if you mean to defend this piece.

A privilege of not being an ant? Or what?

Your argument shows rather that EVERYTHING can be constructed as some form of a privilege. From not being an ant to being able/having knowledge+tools to melt metals.