What is mise en scène in film making?

Originally published at: What is mise en scène in film making? | Boing Boing 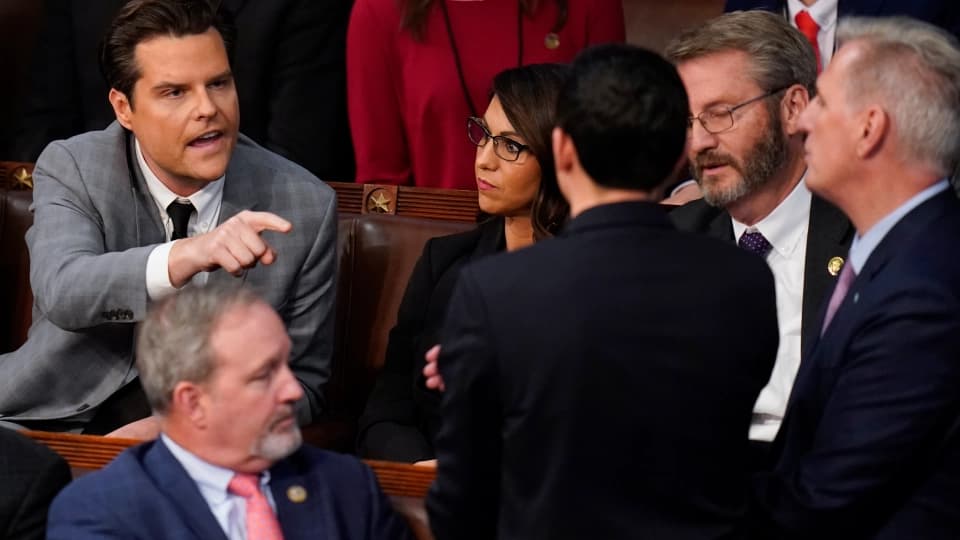 Did you just trick me into watching a 10 minute commercial for StudioBinder? TIHI

Former Film & Media Studies student here. While the internet and social media were still in their infancy, we learned this from so much dry text. Advertising notwithstanding, I kind of wish we’d had more visual aids that supported both the topic at hand and video examples.

Mise en scène is when you chop up all your vegetables before starting to cook.

While mise en place is putting all those chopped vegetable in pretty bowls before filming your cooking show.

I know because of one reason: I have studied French and it’s the same in Italian!
Well, two reasons: I studied French, it’s the same in Italian and my daughter very recently got a job as (help of the assistant of the) scenographer in an Italian crime series.
Well, three reasons.
(nobody expects the French mise en scène! - also, I wanted to play proud father, for once)

I first got my “taste” of mise en scene in the 90s, and that via the films of the Quay Brothers. Although American in upbringing and practicing their art in England, that’s how seemingly all of their film’s credit them.

I think it’s kind of funny that most of the time the words ‘mise en scène’ are shown on screen in the video, they’re misspelled ‘mise en scéne.’ 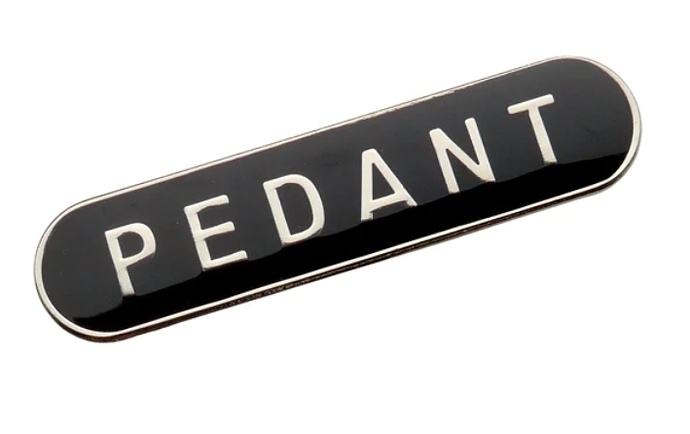