What your phone texting hand position says about you

I thought that dialing random numbers with my butt was a special talent. It’s not.

Uhhh, like a previous poster, I use Swype, so I never need two hands.
This is a silly infographic…BoingBoing? Why post it?

what if you use something another appendage that is not your nose or finger? What does it say about you then?

Cause we ain’t Bogey.

I suppose rotary phones would be something only supercentenarians would remember…

what if you use something another appendage that is not your nose or finger? What does it say about you then?

Not sure for typing, but for fingerprint-unlocking a dick can be reportedly used. 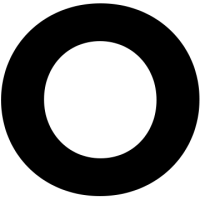 Trends and thought leaders defining the world of business, technology and media.

Not sure for typing, but for fingerprint-unlocking a dick can be reportedly used. http://betabeat.com/2013/09/enterprising-writer-unlocks-his-iphone-5s-with-his-junk/

That’s just available for the one app, so you can invoke the safe word while hand-cuffed.

I suppose rotary phones would be something only supercentenarians would remember…

My first phone number was a word followed by 5 numbers.

My first phone number was a word followed by 5 numbers.

I was pleased to discover when I moved to Hollywood in 1991 that my phone number was actually HOllywood 7-4144. To this day, a lot of phone numbers in the Hollywood area of the 323 area code begin with a 46.

And then there’s the Nisha call.

My parents had one into the 90s. Rented it from British Telecom the GPO for decades. 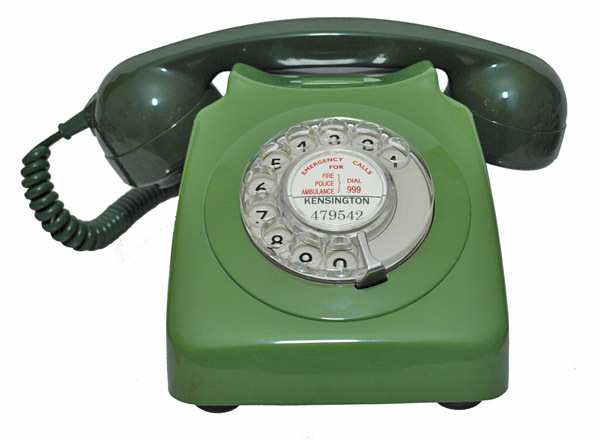 Which I think was only the second phone the house had ever had. Apparently the one it replaced was a real museum piece.

As a subway rider during rush hour in an area with cold weather, nose controls are important.
’
Of course, the rest of the time I’m using my physical slide out keyboard (which still works even with my gloves on) so I have no idea what that says about me.

When did those go away?

In Chicago, sometime in the 60’s. Pretty late in the 60’s, I think. I can imagine that smaller towns might have kept up that convention longer.

I also worked in a geographic area still so remote in the mid-1980’s that the phone numbers (as long as you stayed in the local exchange and didn’t need an area code) were only two digits. The wheels of modernization grind more slowly in some places!

One of two things:

Yes, this! We had our rotary phone until 1979. Touch tone was like MAGIC after that.