The wife and I stumbled on Corner Gas and can’t get enough, not sure what we’ll do after we get through all six seasons.

It’s a genius show with awards coming out the wazoo and laugh out loud funny. God bless Canada and Brent Butt.

All six seasons are on IMDb TV on your favorite streaming device.

One version or another has been in development hell almost as long as the book has been around that I was pleasantly surprised to see it appear. Hoping to check it out this weekend.

Yep, I’m officially done even trying to watch What If; the most recent ep was the last straw.

I genuinely pity unimaginative people who ask the question “what if?” and can only come up with hopelessly negative answers.

So very very bleak and seemed to remove all the complexity that Killmonger had in Black Panther and just portrayed him as a moustache twirling villain.

ETA: I have to say though, the voice actor for Stark was so convincing i had to check the credits to see that it wasn’t Downey Jr. The voice acting has generally been excellent though, so there’s that. But to kill off Black Panther? No, just no. Especially now. 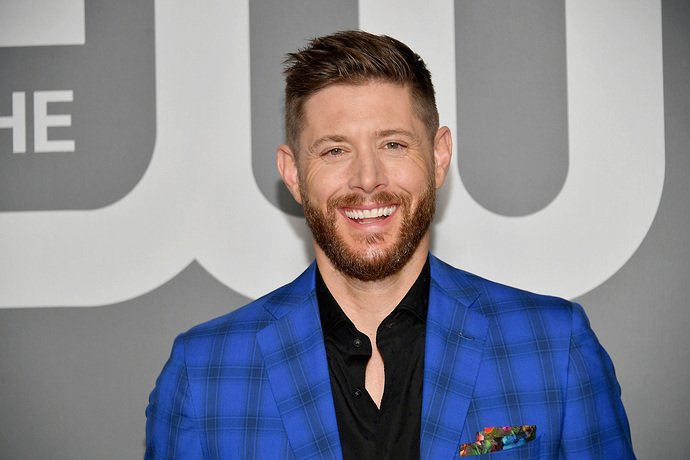 The Boys is a superhero show for people who don't like superheroes; in this series, the heroes are compromised do-gooders at best and off-the-rails psycho...

Corner Gas is really funny. After you finish the regular seasons, there are also 3 animated seasons with a 4th coming soon. The animated versions hold up well.

I just watched the last episode of Brooklyn Nine-Nine and I’m not crying, you’re crying!

Yay, looks like the new Sex Education season has arrived.

I watched the reboot of Candyman; and while it wasn’t bad, I’m not exactly sure how I feel about it. 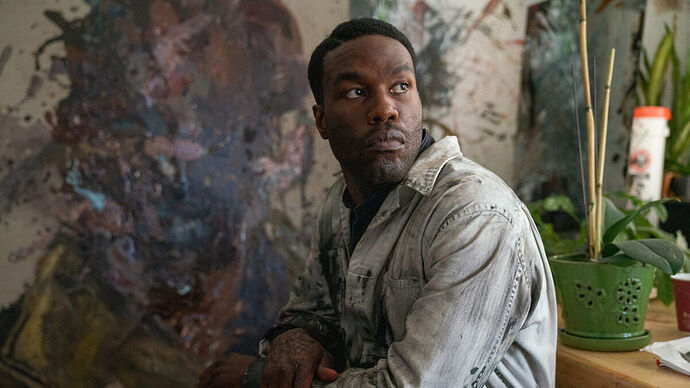 I watched the remake of The Guilty and I know exactly how I feel about it: totally unnecessary.

Where the original was riveting and tense due to the subdued acting, realistic location, lack of music and long stretches of silence, the remake is “punched up” in every way. Jake G is OTT from the first scene, the set is ridiculously flashy, the music cues constant, and every second not filled with shouting or crying has “tension” sound effects. The handful of minor changes to the otherwise word for word identical script are stupid (he has a daughter the same age, it turns out the baby’s not dead! and the line “broken people save broken people” - ugh), and Fuqua undermines the whole premise by cutting to brief flashes of action outside the call center!

If you haven’t seen the original Dutch movie from 2018, it’s great!

I was just coming here to say the same! I’m a few episodes in and totally loving it so far.

In other news, I was really excited to see a new season of Grace and Frankie but I haven’t been able to get back into it. It took me three sessions to even get through the first episode. I’m not sure if something in the show changed or I’m just not in the right head space.

My initial impression was that a couple of the characters have almost become parodies of themselves.

Yes! This new season of Sex Education has me thinking that it’s great to watch a show that’s just so bloody well done! Writing, acting, use of music, compelling characters, and more. Genuine LOL moments too, like when the dude who got his look “stolen” by Otis struts into school with a new one.

I agree about G & F’s new episodes. Something is off, maybe the writing, or editing, or… ? I gave up on it.

“I call it The Flaming Pimp.”

Oh, and I’m not there yet, but they’re already building up the tension for when Eric goes to Nigeria… just well done all around.

I watched the remake of The Guilty and I know exactly how I feel about it. 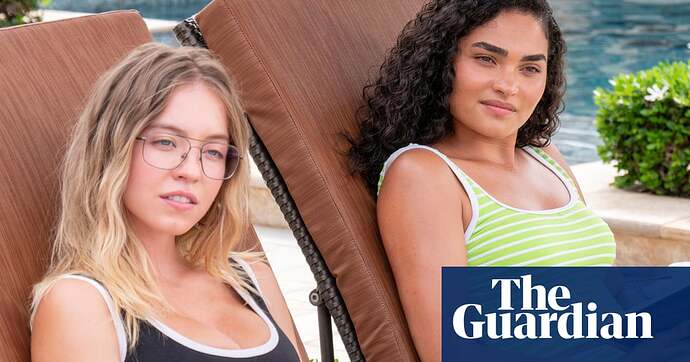 Trouble in paradise! The White Lotus cast – ranked by awfulness

Privileged, greedy, traitorous and pretending to be woke – the characters in HBO’s hotel drama hit new lows in villainy. But who was the worst?

Yeah, what did Belinda do at all to get her an awfulness rating?

PPS I’d have Armond as less awful than, oh I don’t know, Tanya. Plus Kai just did some robbery while under the influence of another person. No Biggie for me.

Armond shitting in the baggage was absolutely perfectly warranted.

The actor playing Shane (Jake Lacey) is great. He just has such a Brett Easton Ellis smackable face. The most punchable gurn on the telly since Tobias Menzies who is always reliably hateable. So much so that I read an interview in the Grauniad and sent it to a mate as he seemed pretty cool.

But as a hateable prick he’s perfect for Prince Philip.