Yeah but he wasn’t when he started playing Bond, his incarnation of Bond was already retired by the time he was in his early 50s.

But that’s really neither here nor there since Idris Elba has already said he thinks he’s too old to play Bond and doesn’t really seem interested in the role anyway. Maybe he’d agree to play the new M if they threw enough money at him?

But he was over 50 for at least the last two films.

But does it really matter. If Elba doesn’t want the role, then cool, but he’d be amazing as bond, over 50 or not. He’s most certainly in excellent shape and could handle the part, I think.

I also want the racist shitheads who are melting down over ever other piece of pop culture that’s trying to be diverse to have another thing to die mad about. They can fuck off. 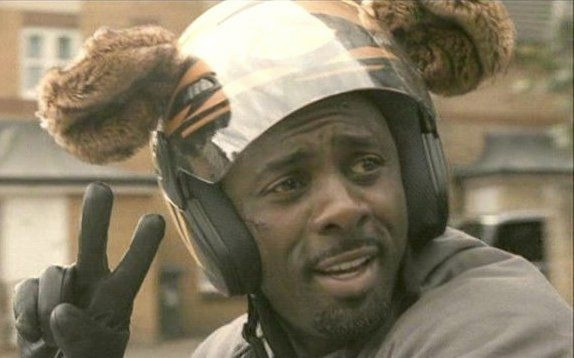 But he was over 50 for at least the last two films.

Not to continue beating a dead horse but Craig was 47 when he appeared in Spectre (the second most recent Bond film) and his character retired at the end of that movie. In the most recent film he wasn’t 007 anymore.

I’d still watch an Idris Elba Bond movie if he actually wanted to make one (maybe a fresh take where he’s playing an older, wiser version of the character instead of a reckless young cad) but Elba isn’t wrong that he’d be a lot older than most first-time Bonds.

I just want him to be bond to trigger the racists (and because he’s awesome sauce)… Maybe we can find a younger, Black American actor to play him instead… or like… a Nigerian actor from Nigeria, not Afro-Brit?

At least we already got to see them trigger the racist Bond fans by casting a Black actress (Naomie Harris) as Moneypenny. 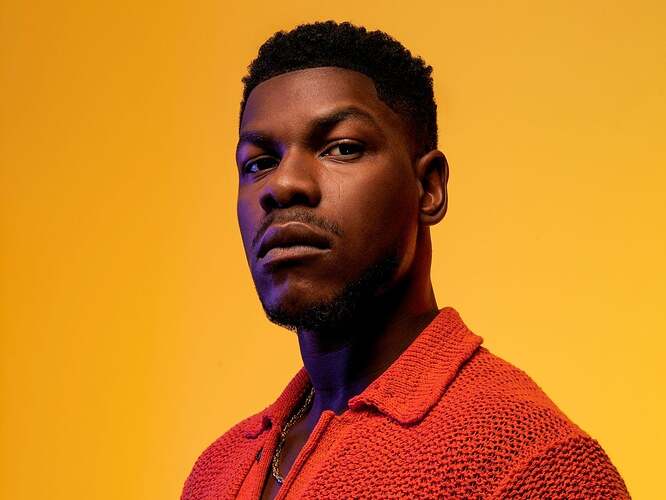 Nice; we can trigger the racist Star Wars fans at the same time.

That reminds me…I haven’t been keeping up with The Man Who Fell to Earth.

I haven’t been keeping up with The Man Who Fell to Earth.

I also wouldn’t mind Henry Golding or Régé-Jean Page. Both are suave (like Elba) but a bit younger so they can commit to the 12 years that the Broccolis want with the next Bond.

You’ll get no argument from me!

Second that from me. I’ve wanted this since I saw him in Crazy Rich Asians.

But that’s really neither here nor there since Idris Elba has already said he thinks he’s too old to play Bond and doesn’t really seem interested in the role anyway.

“I don’t want you to be all Hulk-y at my wedding.” 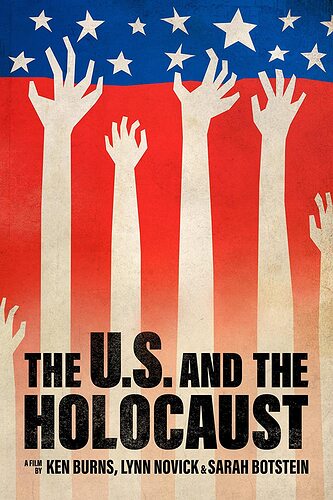 TIL Hellen Keller was in favor of eugenics…

Peter Coyote is still narrating many of these projects. 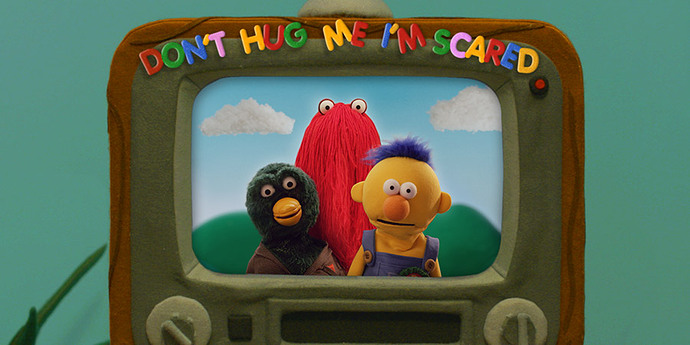 Also, I’ve started on this one after seeing a few historian docs on the BBC, and it is spot on. 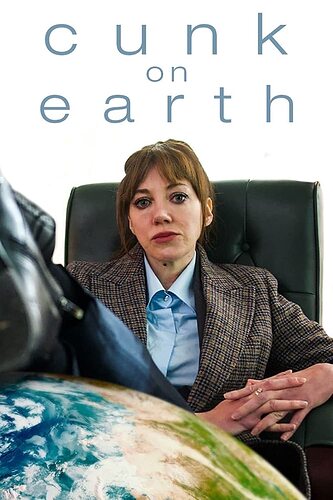 Oh my dog, the reaction shots from the actual historians…