“A lazy dog was involved in a jumping-related incident with a quick brown fox.”

Believe it or not, this is actually an improvement. From the earlier version of this story:

“ a 14-year-old boy was found dead inside the home after the fire was put out.”

Just found there, you know? Like when you leave a $20 bill in your pocket and it falls out when you’re folding clothes.

“Police said the suspect, Qiaunt Kelley, was wanted on a federal felony warrant… but the suspect and the teenage boy hid in the home.”

So the suspect with a warrant was Kelley, but the boy was “hiding”. Was he Black? Sounds suspicious to me. /s

“Both individuals were given opportunities to safely exit the house.”

“As firefighters arrived, Kelley ran out of the building with burn injuries”

Is this the sort of “opportunity” that people like Jordan Peterson are always complaining gives minorities and unfair advantage?

“It’s still unclear how Kelley and Rosenau knew each other.”

It’s still unclear how that matters the least fucking bit.

ETA: Also unclear how they gave both people an opportunity to safely exit the house, yet the child was just “found” after a family’s home was destroyed.

On one hand, it seems like the campaign against the death penalty is doing well in the US. On the other, it seems like more and more petty crimes are punishable by death there.

“We’ve heard the stories that it’s possible these could start fires but we’ve never experienced that here.”

This should mean Qualified Immunity doesn’t apply - but it probably will.

Whoa, you can’t just, like, state that a newspaper was negligent in their reporting. You have to say they were “allegedly” negligent.

Dude, they say “allegedly” to everything. You can have footage of the crime and still have to hedge it that way.

You left out the important detail that the cops also made the fire department wait before putting out the fire. They started a fire, trapping 2 people in a burning house, then told the fire department not to put it out right away. Or as that is worded in newspaper copaganda: "boy was found dead inside the home after the fire was put out.”

ACAB, and so are the news outlets that lie for them

Gosh, officer donut, it sure is a pity that there are absolutely no subject matter experts who could clarify the behavior of light metal/oxidizer pyrotechnic compositions for us. I guess we’ll just have to go with your gut on this one. 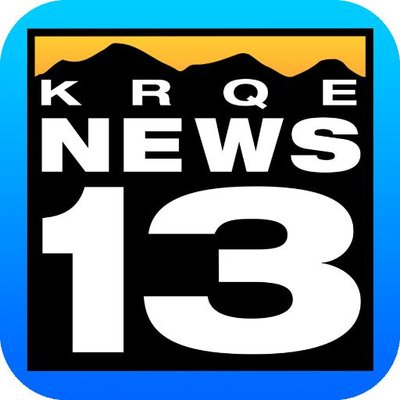 Rosenau’s father was shot and killed by a cop when he was a baby. How terrified must he have been in that smoke-filled house surrounded by cops. Violent american policing repeatedly creates and perpetuates generational trauma

I read the bit about his dad too, but did not put that together. It hurts.