I started getting cravings for Pasties made with suet.

In the middle of crowded library so… 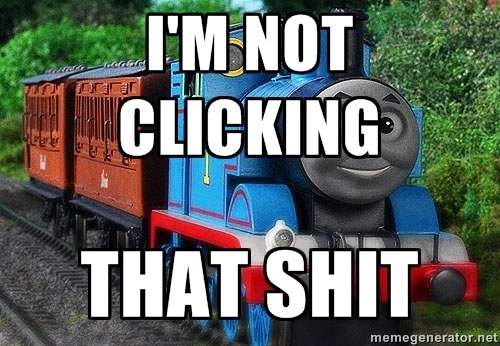 They were called a slippery nipple…

If you ever end up in Phoenix, I cannot recommend this place enough.
http://www.cornishpastyco.com/

In japh’s case, perhaps in a mouthwash would be more appropriate?

Well, I would imagine that whomever does “vegetarian certification” probably takes it a bit more seriously than you or I do.

If you don’t have the enzymes to process meat, even a little bit is an irritant.

Late to the party… Are there special proteases just for meat? I thought the ones for breaking down proteins are the same for both plant and animal food.

…maybe there are other mechanisms in the play?
http://www.medhelp.org/posts/Digestive-Disorders---Gastroenterology/Meat-intolerance/show/460988