It’s demonstrably incorrect by the fact that they… aren’t.

My aftershave has natural beef flavor.

I see your link and raise:

Have a question about our food? We have the answer. Learn more about how some of your favorite McDonald's items are made.

My deoderant has dimethylpolysiloxane.

Veg and animal proteins are cross contaminating like crazy.

And the problem is where? If it is not an allergen, a fraction of a percent of an animal material won’t hurt anybody.

Absolutist ideologies don’t work. If you don’t want it (and aren’t legitimately allergic), put a cutoff to 1%, or perhaps even 0.1%, and call it a day. Such low level contamination won’t harm anything but tender feelings.

That’s kinda the funny thing, animal products are used in everything. I guess what I’m trying to say is if you define yourself by a lifestyle, prepare to be shocked when life doesn’t confirm it. Doesn’t mean you need to eat a steak, and I find reducing the amount of ingredients available fascinating in itself.

But I have acquatences that won’t touch honey because it exploits bees (which makes my head asplode on so many levels).

Pasties are the food of the Gods, if the Gods were Cornish Coal Tin miners (which, presuming they invented Pasties, very well might be)… oh and just to clarify, we are talking about
these kinds of Pasties: 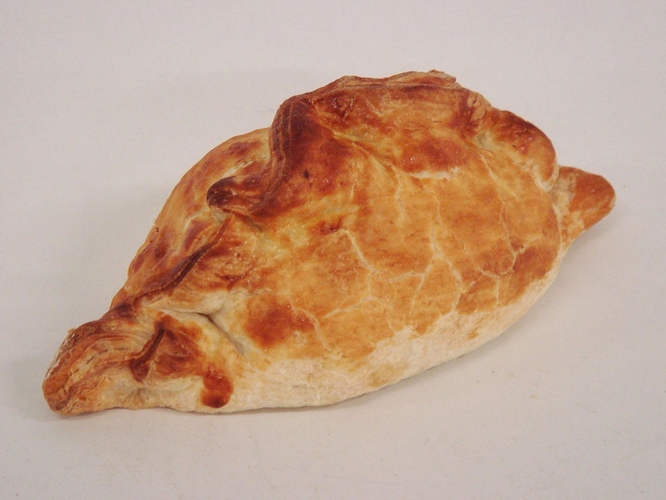 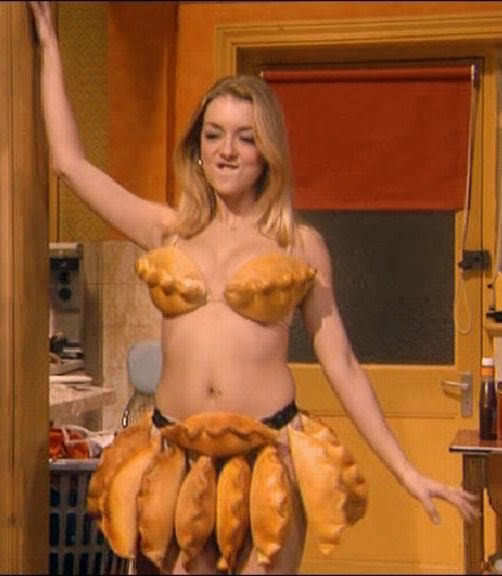 Since the good Captain didn’t reply, and only posted the screenshot before, I’ll just throw this out there: http://www.mcdonalds.co.uk/ukhome/product_nutrition.sides.44.mcdonalds-fries.html (suitable for vegetarians!)

The commuting costs to the U.K. are a bit prohibitive!

Yup. But lucky if you’re a vegetarian in the UK who absolutely must eat McDonald’s fries. I wonder if Ireland is the same, as I always thought the fries did taste different there.

Edit: out of curiosity, I checked the Canadian site… And they list “natural flavour” (vegetable source) but not “natural beef flavour”… They do, however, add this caveat below: “No products are certified as vegetarian; products may contain trace amounts of ingredients derived from animals.”

Well, I think part of that might be that if the factory where they make the fries isn’t entirely meat free (and possibly even if there’s a chance of cross contamination in the kitchen?), it can’t be certified vegetarian. Which is why many chocolates sold here have the ol’ “May contain traces of nuts” - they don’t have separate nut-free factories to make their nut-free chocolates.

That would make sense if accidentally eating something with 1 ppm of chicken would cause anything worse than hurt feelings, unlike nuts.

More like stomach aches and intestinal issues. If you don’t have the enzymes to process meat, even a little bit is an irritant.