What's next in the fight to save the internet from the EU's catastrophic copyright plan?

I’m becoming doubtful of the trope of Internet freedom as fundamentally liberating. E.g., in Cuba there’s quite severe restrictions on the Internet. The government (of which I am no supporter, as a libertarian socialist I’m fundamentally against that sort of total government control) does this to protect the country from overwhelming cultural influence from the US. And from other things.

Well, if people get unlimited access to the Internet, within seconds they will be signing up for GMail, logging on to their Google accounts and using Google as their search engine. They will do this because it’s so easy and convenient.

This means that “internet freedom” for Cuba means that practically all Cuban citizens will become parts of Google’s global Panopticon. And Google is a company which is, from it very birth, completely entangled with the US military. I wonder what would become of all that surveillance data if there ever, God forbid, came some new sort of military tension between the countries? If some future Trump decided that “let’s take Cuba” could be as good a follow-up as any on “let’s take Iraq”?

Why, of course, Google the patriotic military contractor would hand over the data on a silver platter before anyone could blink an eye. Now tell me again why Internet Freedom is necessarily such a lovely thing?

Don’t get me wrong, I use the Internet, and of course it’s an important new infrastructure. But, it’s an infrastructure that comes with a tremendous amount of problems, and to me, what dominates these years is the “surveillance and control” aspect. And “freedom” is not identical to Internet freedom. Freedom means to be able to do what you want, especially (if you ask me) the freedom not to be an embittered wage slave. A truly free society must afford this freedom to everybody, not just to the wealthier classes.

Such a free society may or may not have Internet. In a free society, the current surveillance regime would be made impossible one way or the other. But the Internet is neither a necessary or a sufficient condition for true freedom in our lives, and with the universal control regime, with the unhealthy centralization in the Googles, Facebooks and Amazons, and with the relentless surveillance exposed by Edward Snowden, it may actually be taking much more than it gives.

Which doesn’t mean that the current EU proposal isn’t horrible, just: Is this really where we should concentrate our efforts?

The few Cubans with decent Internet connections probably do use Google anyway.

For everyone else, there is a “Weekly Packet” of material downloaded from the Internet and a separate domestic network built by hobbyists.

… and the Weekly Package arguably has the huge advantage of dodging the surveillance.

They self-censor to keep the government off their backs.

And the government’s take on all this? While initially hostile, the paqueteros and the authorities have reached a livable détente, with one side agreeing to ban all political and religious content and the other monitoring the output but mostly taking an uncharacteristic laissez-faire attitude. Cubans are on their third generation raised under the suffocating weight of an all-seeing, all-­knowing government, and many of them reflexively avoid any topic of conversation or media consumption that smacks of political dissent. The paqueteros just channel that subconscious urge and conform to the government’s total control of the media. Resolver beats complicado this round. It almost always does. Especially when there is real money to be made.

To connect to the world, people In Havana have taken matters into their own hands.

I wonder if the prohibition against religious material isn’t directed at evangelical Christianity, especially the very aggressive and heavily $$$-backed neo-Pentecostal movements that several African countries have also had to ban because they were relentlessly and often violently attacking followers of otherr religions.

Given that Cuba has a very diverse religious landscape, what with Santería, Palo Mayombe, etc.

Anyway, not to sound too sympathetic - I’m completely against the level of political control the Cuban government is exercising, all the while enriching its cronies with cautious capitalist reforms.

I do OTOH, as I pointed out, think that it has valid reasons to keep the Internet under some sort of control, because opening for the Internet is opening for total surveillance of its citizens by a potential military enemy. Something all countries should be wary of.

Deja Vu, man! This is starting to sound like a very familar story of yours Cory…let’s hope this has as happy an outcome tho…

The Guardian has a very, very different take on this today: 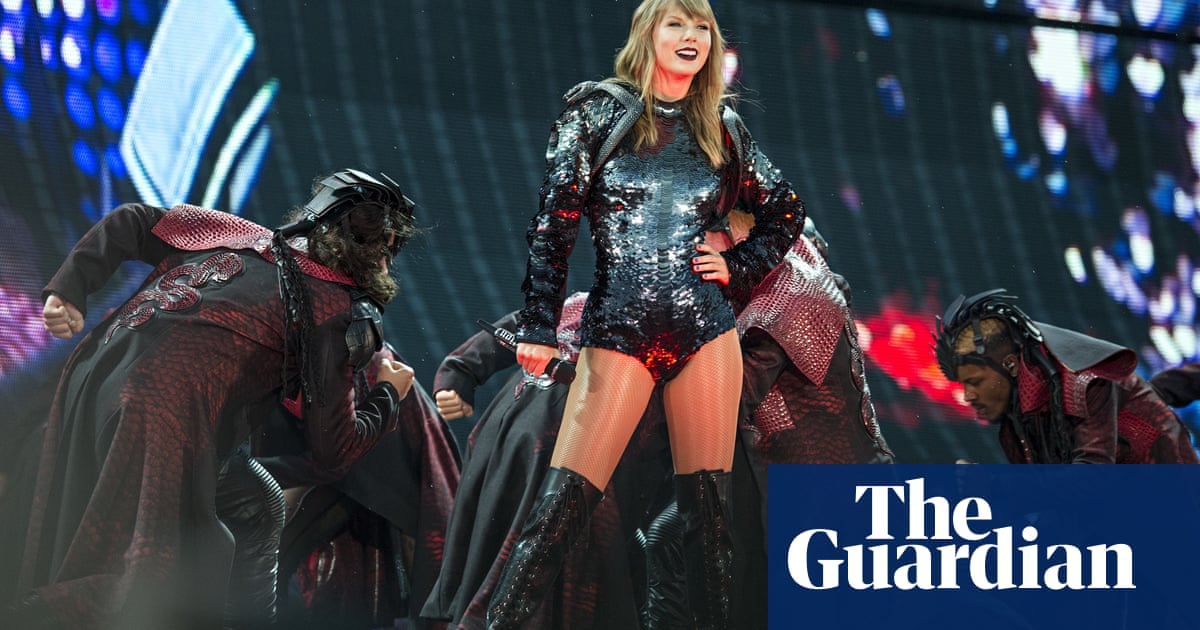 'We're righting a wrong,' say the artists taking on YouTube

“I think if you could pop a ‘provisional’ bottle of champagne then yes, that is what I’m doing,” said Martin Mills, founder of Beggars Group, which has represented artists including Adele, Radiohead and the xx.

“Last month’s vote was a fantastic result, but I’m sure there will be some push back. YouTube is the biggest music service, full stop, by some margin and [has] been a severe imbalance in what artists receive. It is righting a wrong really.”

Warner Music’s chief, Steve Cooper, said its deal with YouTube last year was not a “free market” negotiation, and that the new European copyright law would force YouTube to the table.

“The record industry has thoroughly negotiated deals with Spotify and Apple and so on but the problem with YouTube is that kind of discussion has not been possible,” says Mills. “For me, it is less about how much more the superstars will make than the power it will give working musicians, day-to-day artists, to strike deals to enable them to survive and be the artisan they want to be.”

I wonder, however, what the relation between these fond wishes and the actual EU proposal really is. Does anyone understand the bill to be voted well enough to enlighten me?

He makes a serious point about “open”. it’s not what you think, the dominance of Google et al is obvious, and the internet is far from free or fair in the current set up.

agger_modspil, have a look at DiEM25’s new statement on this issue: The EU is killing our democratic spaces using copyright as a Trojan horse. (also published at openDemocracy).
In case you’re unfamiliar with them, they’re the trans-national movement that’s fighting to democratise the EU, spearheaded by Yanis Varoufakis; theirs is a more contextualised calling out of this latest EU initiative.

I’m becoming doubtful of the trope of Internet freedom as fundamentally liberating. E.g., in Cuba there’s quite severe restrictions on the Internet. The government (of which I am no supporter, as a libertarian socialist I’m fundamentally against that sort of total government control) does this to protect the country from overwhelming cultural influence from the US. And from other things.

As with all legislation, there is a balance between different rights and freedoms, and “American Freedom” is only one possible such balance. And you are right, some forms of “freedom” end up being the freedom of a dominant group to overwhelm or buy everything else.
I don’t know about Cuban politics, but to pick a different example, if the Quebecois choose to “limit their freedom” by forcing businesses to have French signage, I’m all for it.

However, I fail to see what I’m getting in return for the substantial amounts of freedom the proposed copyright reform would take away from me.

With European internet-related legislation one thing to consider is also whether it leaves a chance for small players - and this really looks like one of those things where only big players (a vast majority of whom are American) will be able to afford compliance with the law, and local startups will be left with absolutely zero chance to ever become big players themselves.

The Guardian has a very, very different take on this today:

Really strange, alternate universe stuff.
I really fail to get how mandating automated filters (which only Google/Youtube come close to being able to implement properly) takes power away from big players like Youtube and gives it to the artists… and the article fails to say so.
Instead, it quotes “artists” as saying so… a few lines later it’s “artists and labels”, and we’re quoting major music labels and interest groups representing the top 1% of top 1% of artists.

My respect for the Guardian has just dropped down by 10 points.