Usually the person who opens a thread contributes something about the topic?

I guess our film thread closed because 30 days passed without a reply, but prior to that it was running for two years:

Continuing the discussion from Disney to rid Star Wars canon of spinoff books’ “expanded universe”: Movie Thread! The digression of this topic into discussions of other franchises gets me thinking. @steampunkbanana jokingly rejects Alien3, but for me that’s a film that despite its fair share of flaws I still really like. I think it had a lot of potential and I think it’s pretty underrated. It has a great cast and brilliant director, and I really appreciate the attempt to go back to the claus…

kay this is noted…I actually want to see reactions first before I put mine…I cant just have enough of animated movies…they make me feel like a kid, aside that, love movies like Frankestein, also Fate of the Furious for this year, am just growing likeness for LEGO movies…they may sound awkward as I myself can’t explain it…

and who do you think?

Oh, I thought you meant this…

Notable films I rewatch every so often:

Comfort films, that I can see again and again.

Too many favorites to pick just one. Some that come to mind first:

Another must-see marvel of horror, comedy, and impeccable filmmaking by the Korean director Bong Joon-ho (The Host), Mother features a… 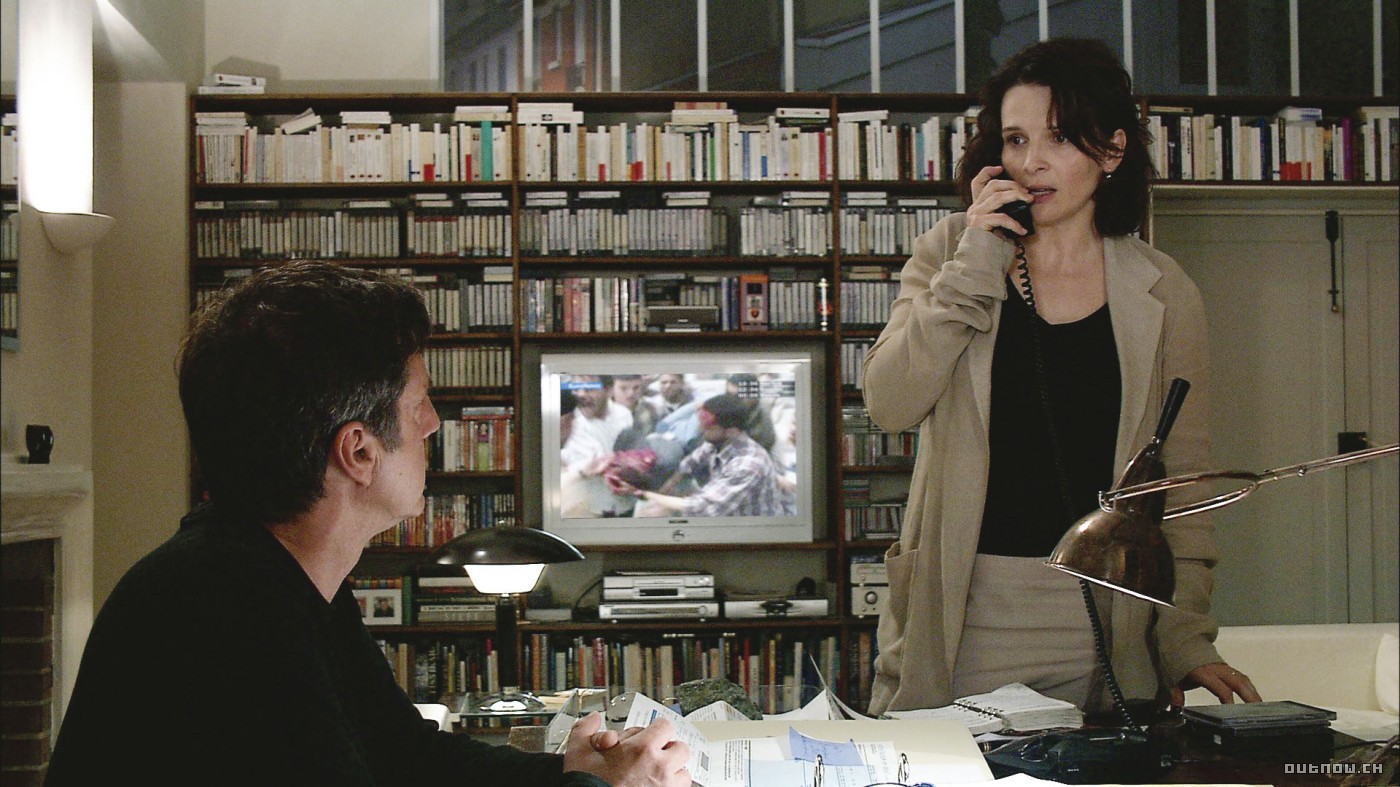 This film ranked #93 in Time Out's list of the 100 greatest French films. Click here to see the full list.  Director: Michael Haneke A smart marriage of the 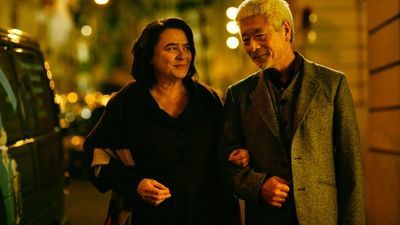 "The Hedgehog" is a feel-good movie that masquerades at first as a feel-bad. It's narrated by Paloma, a precocious and almost infuriatingly self-assured 11-year-old, who plans to kill herself on her 12th birthday. This seems like a permanent solution...

"My Dog Tulip" is as disconcerting and unusual a piece of animation as the 1956 memoir that inspired it, and that is saying a lot. The story of the transformative relationship between a man and his...

So no one even talks about the worldwide movies…how did they make the multi million then?

Perhaps you could talk about them?

Worldwide movie that I meant are the movies that made international recognition. Pick for example, Fate of Furious, Wonder Woman, Logan, John Wick 2,all in 2017…past movies like Titanic, Terminator, even Jackie Chan’s movies etc…It just surprises me though as I’ve not seen any of the movies mention buy guys

You asked what our favorites were, not which popular movies we liked.