He reveals that when he left the company, he declined an offer of $850,000,000 in unvested stock in exchange for signing a nondisclosure agreement that would have kept him from discussing any of this.

I just find this extremely difficult to believe.

However much he gave up “for his cause”, he could have donated/funnelled to a public interest group or PAC that could have effected infinitely much more change than was achieved by his abstaining from accepting the filthy lucre.

I just find this extremely difficult to believe.

Yeah, it’s nonsense. The $850M is stock he’d have received as part of the buyout if he’d stayed until Feb '18.

This kind of thing is why I like Reddit. I know it’s fun to hate on it, but I can easily register without even an email. It’s relatively simple to export your subscriptions - just go to https://www.reddit.com/reddits/mine and click “Multireddit of my subscriptions” and you get a url you can scroll through on the new account.

Larger subs can be toxic but smaller ones tend to be fun.

The rebuttals from Facebook insiders have been petty and do not at all address the meat of what he is saying.

They talk about 850M of ‘unvested’ stock. Unvested means that he’d only get it on certain conditions. Maybe the conditions were unattainable (? is that the correct word?) anyway? He did put 50M into the Signal foundation. In my book that’s a good thing, regardless of any other bragging/sensationalism/excuses.

When the founder of Whatsapp joins Moxie Marlinspike and puts 50M (*) of his own money into further developing Signal it tells me I should stay the fuck away from Whatsapp.

(*) He keeps enough for himself off course, but still 50M is a lot of money. 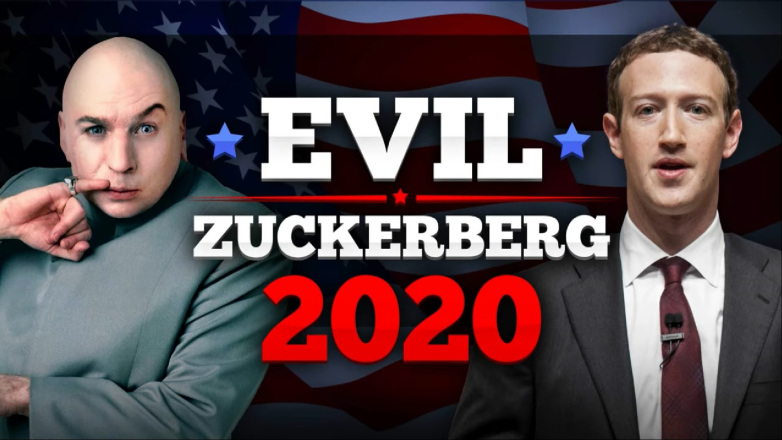 Yet if I click the ‘share’ button prominent at the bottom of this article on Boing(2) it will go straight onto FBook for me if I want. Time to wean Boing(2) off FB as well Cory, rather than be hypocritical of the state of the ‘net and your website as we now know it. Just sayin’. I know it’s difficult, struggling with it myself, I’m no better. But awareness is the first step…

We could do better… 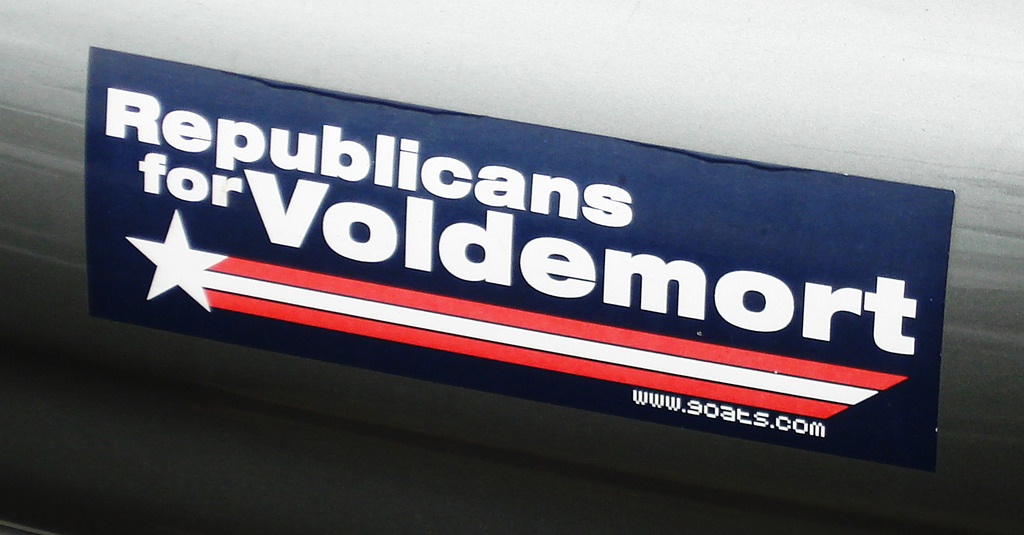 Well, I read the interview, and it was the value of the last tranche of vested stock options on the day that he left. Apparently he didn’t even feel like fighting, and had already written it off by the time he was going in to meet Zuck. Then they tried to buy his silence by letting him have it anyways, and that pissed him off.

Besides, he was already worth more than he ever expected to be, and anything beyond that is just going for high score.

Nah, I don’t see it.
Riddle is a half-blood, the GOP would have to change their statues.

Now now, if we’re going that route then the current office holder is basically a muggle who managed to master mind control spells. But I prefer the Rivers of London way of looking at things, as it explains his behaviour: encephalitis brought upon by too much magic.