When the Russians invaded, for a small Colorado town, it became... RED DON!

Tom the Dancing Bug, IN WHICH the Russians invade, and it’s up to a small resistance cell of teenagers to fight back, under the bold leadership of RED DON! 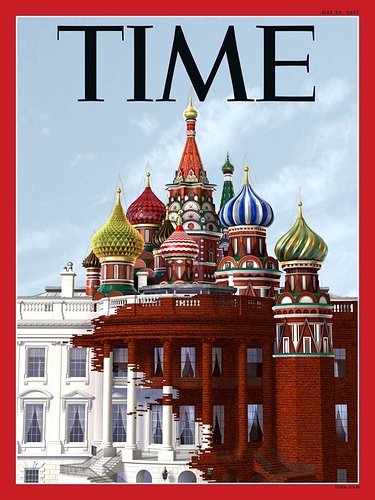 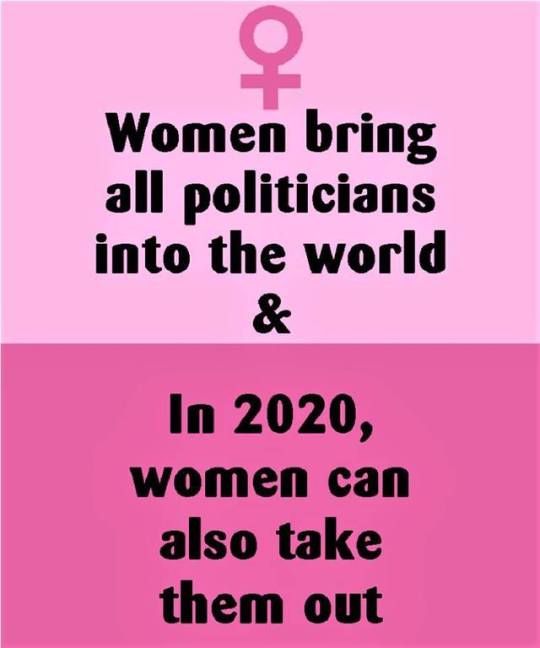 As a kid in the 80s I loved Red Dawn, especially that it took place in Colorado. When I got older and rewatched it, I realized my beliefs had shifted enough that I saw it in a whole new light. Same thing with the movie Taps.

This comic is funny*

That’s basically how I feel about every John Hughes movie. Except, I never really liked them, but compared to how I feel now, I was at least ambivalent.

The CBC had a story last week about someone going north to make a film about an alien invasion, using young native people as the heroes. The filmmaker said they wanted a horror film combined with a kid’s adventure film. Aparently they have decent funding.

I thought of The Goonies, or maybe it was mentioned, and then I thought of Red Dawn. The latter has the adults mostly missing grom the defense, and aliens aren’t too different from Soviets invading.

Heh, what a hoot. The guy with his finger on the nuclear button will betray the U.S. to anyone who pays him enough. The one institution specfically designed to stop that guy is being paid not to do so. You could just die laughing.