“When you are done, press the octothorpe key”. What do you call the # glyph?

Originally published at: "When you are done, press the octothorpe key". What do you call the # glyph? | Boing Boing

The “gato” (cat) in Spanish, because it looks like the tic-tac-toe game which we call gato, and in English “hash” key.

Also, in Spanish, when calling an automated response system, the voice message might ask to press the “numeral” symbol.

I still mostly call it the pound sign, unless I’m talking specifically about hashtags.

Hash key, octothorpe is weird and pound is £

because it looks like the tic-tac-toe game which we call gato,

Oh, is that why a few people I’ve met call a draw at that a “cat’s game”? I always wondered where that came from.

It was the pound sign when I was growing up; at some point in the 21st century, it morphed into the ‘hashtag.’

Octothorpe is one of my favorite weird words. Its 3rd on my list after syzygy and acnestis.

Called it a pound sign, because of the phone, for about 50 years. A lot of the voice menus still say say to “press pound”, for example, when leaving a voice message or entering an account number.

Then after several "OK, Boomer"s, I switched to hashtag.

It took them a year or two to add the pound key. 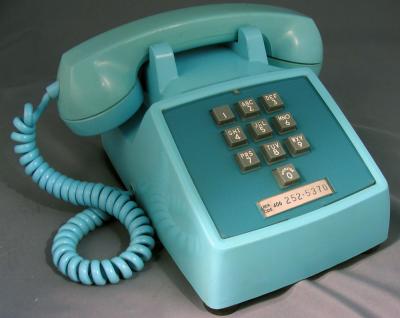 Also called a “bang” by typographers

We always knew it as the number sign, as in “World’s #1 Dad” or “The #1 Pontiac Dealer in the Tri-State Area”. I learned of its pound (US weight) meaning later in life. The “hash” meaning comes from programming, I think.

*This was years before Caller ID
**“They” = the portable terlet company, because it’s funny that someone would call a company to talk about portable terlets

The #1 Pontiac Dealer in the Tri-State Area”

Although, when you read it as “The Pound One Pontiac Dealer in the Tri-State Area” it actually makes more sense…

Also called a “bang” by typographers

Scripts beginning with #! are said to begin with a “sh-bang” (as in hash-bang.)

And by newspaper typesetters (in the UK at least) as a dog’s cock. Sorry.
The Spanish apparently call it the signo de admiración.

In Italian we call it “cancelletto”, literally meaning “small gate”.
I find this name lovely and evocative: the word is colloquially used for any small pedestrian gates in hedges or fences. 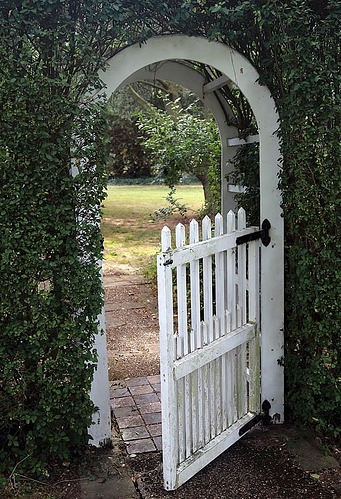 ETA: sorry @newbrain, I meant to do a general reply rather than a direct one.

In Japanese, it’s called “sharp” because it looks like the sheet music notation for sharp notes.

Incidentally, this symbol: ※ is called “kome (uncooked rice)” because it kind of looks like the kanji for uncooked rice: 米.

If anyone knows the origin of this poem, please share: