Where do mansplainers get their water?

My dear Wife does that “Janway” with such condescending panache’, gosh I love her.

Actually, that’s not entirely true and I don’t appreciate the implication. Water actually cannot be gotten from a well and if you had half a brain you’d know that. All the water on the face of the earth is merely an aggregate of tears that were cried by men because it’s well known how difficult this world is on men.

…hey…hey where you goin! There’s more! You see, it has to do with how the wimmins treat us. I mean, they’re wearing headphones and trying their best to stomp out men as, like, a phylum or whatnot, simply because they hate our freedom. And if they won’t let us talk to them, then men and women will stop having kids (thanks (again), Obama) and the Earth will die because it especially needs men. 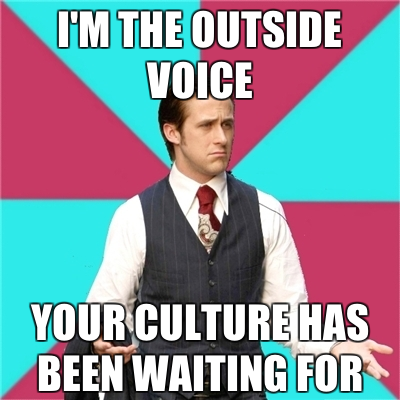 I use that phrase frequently; who knew that I was mansplaining all this time?!?

who knew that I was mansplaining all this time?!?

*Which is where pedants get their water. 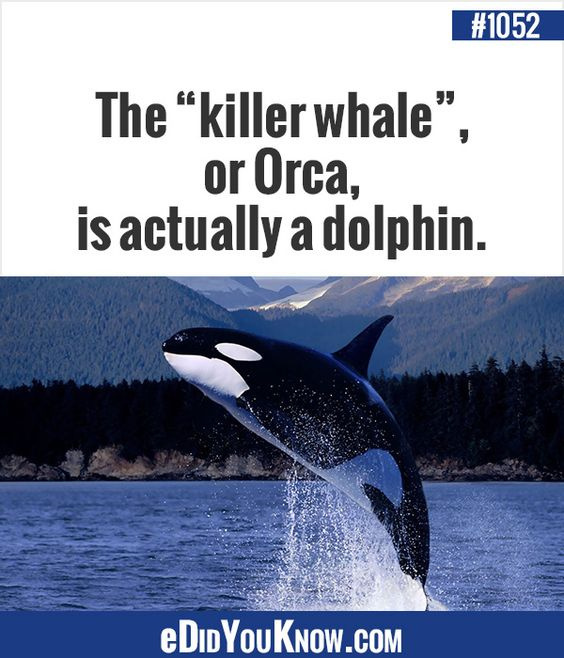 they might get it from a well, actually…but they don’t drink it, they bottle it all up.

One of you guys is going to have to explain the joke to me.

One you guys is going to have to explain the joke to me.

Well, actually…I did know this.

Well, to be precise, it’s the only recognized extant species in the genus Orcinus.

Well, pedantically, was is past-tense and aren’t is present.

And thanks a lot… I ended my evening till way to late with watching Monty Python.