Where the #trumpwon trend came from (not Russia)

So once again everything on the Internet is fake and Twitter is still useless?

And meanwhile r/The_Donald continues to rear its ugly head.

Isn’t Twitter just a bulletin board for cell phones? I mean, really - anyone can put up anything. Why should anyone put any stock in it?

Then again, Trump is the Republican nominee, so I guess enough people do put stock in ridiculous things.

Or a gold-plated Casio.

In scale-free networks, there is an exponential relationship between number of connections and number of users who are equally connected. Also those connections tend to not be directly connected with each other. This network works like a system of bridges between cliques, and is a form of preferential attachment.

These networks are resistant against random outages, but targeting the hubs has a significant disruptive effect.

It blew up when a “highly organized group of users” all tweeted the same tweet (with the hashtag), within a few hours of one another, having set their Twitter accounts to make it seem like the tweets were coming from all over the world.

That’s sounds curiously familiar. Wasn’t Gamergate driven by a similar small group of sockpuppeting partisans? Seems a central strategy of alt right brigading. Small group of 100’s, maxing around 1000. Masquerading as many more people. Inflating the supposed pervasiveness of their ideas, while obfuscating the source (and point), to force their interpretation to the top of social media?

Not saying the source here is actually alt-right knobs. But it would seem their strategies have spread if there’s no connection.

And meanwhile r/The_Donald continues to rear its ugly head.

I don’t see much evidence in support of the “Not Russia” headline.

More accurately: We don’t know where it came from, but faked reports claim Russia.

Given the moderate sophistication of the PR, origination with the Russian infomation-chaos efforts is still a reasonable hypothesis. 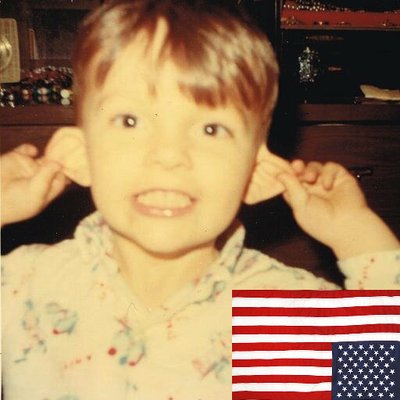 This is pretty amazing in its sophistication. I expect similar tactics, and better, will be used in the future. This is not a one-time deal. In fact, I expect this to be used soon to manipulate financial markets.

On the other hand, how much difference did it make for Trump?

What is this? A standalone complex?

I sincerely doubt that they are out to sap and impurify your precious bodily fluids, either.

It seems from the article that both the pro-Trump and anti-Trump sides of this hash tag both were small groups that likely used “amplification” techniques to get their message heard. Gamergate and the alt-right hardly invented any of this, but I can understand that anyone that wasn’t involved in gaming Twitter back in the day might not have noticed it until the unsavory types got a hold of the tactic.