Ok, so no eye contact.
Definitely don’t laugh at them…

The enraged officer, Robinson charges, punched her in her eight-months pregnant belly — hard enough to send her to the hospital in premature labor. She had to spend five hours there before doctors could stabilize her situation, according to a report on Chicago’s Fox 32 News.

As if punching a pregnant woman in the belly — endangering her pregnancy and the life and health of her baby — wasn’t outrageous enough, the officer added insult to the injury by hurling racial epithets at her.

“As I got ready to walk in my building he punched me on my right side as hard as he can,” the mom told Fox 32. “After he punched me, he presumed to say ‘you black bh, you better be glad I didn’t hit you hard enough to make you lose your f**g baby.”

In case people don’t believe her story, Robinson not only has her sister as an eyewitness, she says that the manager of the apartment building where she lives has told her that one of the building’s several security cameras caught the whole disturbing incident on video.

Good thing he wasn’t looking at a white woman.

Emmett Louis Till (July 25, 1941 – August 28, 1955) was a 14-year-old African-American who was lynched in Mississippi in 1955, after a white woman said she was offended by him in her family's grocery store. The brutality of his murder and the fact that his killers were acquitted drew attention to the long history of violent persecution of African Americans in the United States. Till posthumously became an icon of the Civil Rights Movement. Till was born and raised in Chicago and in August 1955, w...

I’d bet dollars to, er, donuts that the white police officer would have pulled the black driver over for avoiding eye contact too.

I’m starting to understand why LeVar Burton wore that hairband over his face for seven straight years.

this is normal in certain cities. ask any black person.

Did it cross the mind of the hero in blue in his unmarked car that Mr. Felton might have been eyeing him to try to figure out whether he was really a cop? Not whether it was safe to stop–that’s increasingly not the case when a cop pulls you over–but whether he was being stopped by a law officer. The Dayton cops should have apologized, not doubled down on the pathetic “traffic infraction” idea, which was obviously a lame pretext for pulling over someone who wasn’t actually hurting anyone, wasn’t about to hurt anyone, and clearly wasn’t about to add to their “traffic fatalities and injuries” statistic.

This is exactly the kind of contempt for people’s right to be left alone that far too many cops feel entitled to exercise, and it happens hundreds of times a day across the country. Cops claim to be constantly “hyper-vigilant” about and frightened of the potential for violence during routine traffic stops, but never question this practice of instigating pointless stops and putting themselves at risk over essentially nothing. Failure to signal within 100’? Is the cop really willing to die for that? As for the “eye contact” garbage, the Dallas Morning News ran an op-ed by a guy who was stopped on I-10 in Houston, going the speed limit, by a cop in an unmarked car when he didn’t make enough eye contact with the officer. So tell us: Just how much eye contact with a cop is enough to let us go about our days unharassed?

Did it cross the mind of the hero in blue in his unmarked car that Mr. Felton might have been eyeing him to try to figure out whether he was really a cop?

Or even just as a normal fucking part of driving! Jesus H Christ! YOU ARE SUPPOSED TO MAKE EYE CONTACT WITH OTHER DRIVERS! THAT’S HOW YOU DRIVE!

Well color me flabbergasted at the thinness of excuses law enforcement are resorting to for their beating quota.

Seriously, guys. Do everyone a favor and go pick on some white guys for awhile. Make the realize this is the shit everyone else goes through. I mean good f’ing lord I’m getting sick of this shit day in and out.

I’ll go ahead and say it.

I am a White Southern Man. I am sorry for all the suffering and bullshit that other white men I have no control over or association with other than sharing gender and skin color are doing to everyone else.

As in I’m at the point where i want to hit the big shiny red ‘fuck this entire goddamned planet’ button.

It never ceases to amaze me that white cops are still pulling this kind of shit. You are under the microscope for good reason. The ENTIRE country is watching. What don’t you understand about that? BEHAVE.

Dallas Morning News ran an op-ed by a guy who was stopped on I-10 in Houston, going the speed limit, by a cop in an unmarked car when he didn’t make enough eye contact with the officer.

Thanks for pointing that out; do you mean this one? 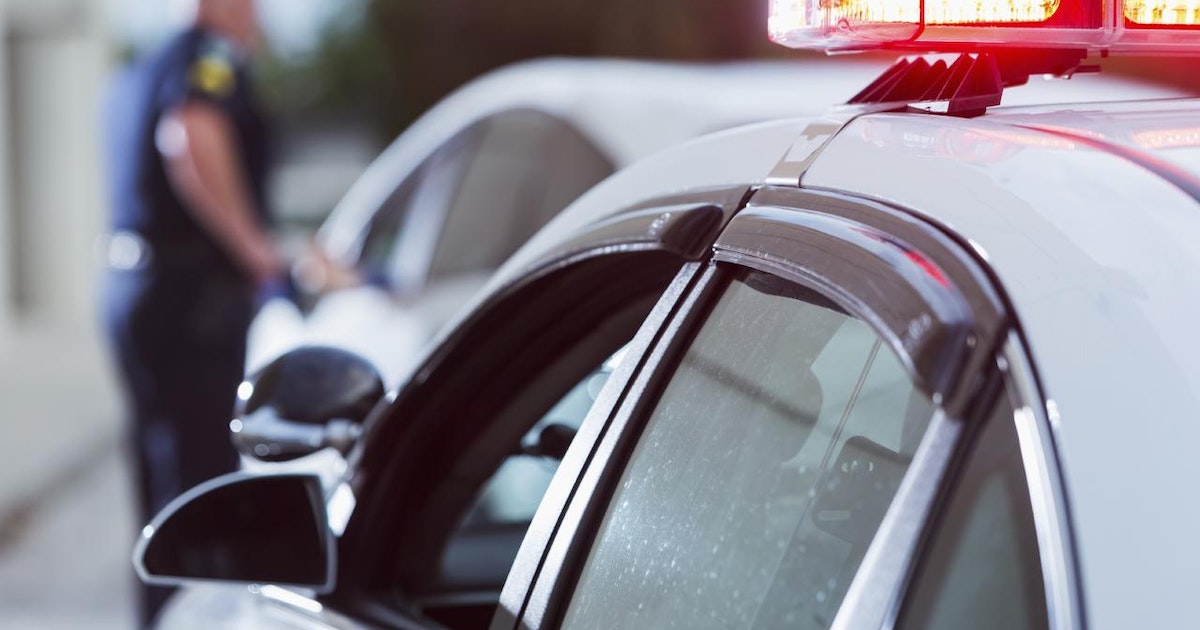 The professor was pulled over outside Houston and decided to let the officer do all the talking.

I want the link so when I propagandize my friends and family in email about police matters I can include both the story of getting stopped for NOT making eye contact and FOR making eye contact, i.e., these are pretext stops where they stop you because they decided they want to, then make up some reason and lie to your face about it as if you’re supposed to believe them.

I’ve often maintained eye contact (or at least tried to) with good-looking cops. But I’m white, so I’m probably safe.

I think what you’re going for is termed “citizen-police contact”.

The cop’s real mistake?
Admitting it was the eye contact.
Professional parallel construction starts with lying about ALL encounters and evidence, cop should be suspended without pay for unprofessional conduct.

Parallel construction is a law enforcement process of building a parallel—or separate—evidentiary basis for a criminal investigation in order to conceal how an investigation actually began. In August 2013, a report by Reuters revealed that the Special Operations Division (SOD) of the U.S. Drug Enforcement Administration advises DEA agents to practice parallel construction when creating criminal cases against Americans that are based on NSA warrantless surveillance. The use of illegally obtained...

Yep. That’s the one. There’s also a pretty good reply to that specific article on Copblock; you’d have to use the search function, but it’s called Here’s An Idea: Lick That Boot.

Interesting. They do that all the time, but I didn’t know it was called anything besides lying douchebaggery.

Eye Contact + out of state plates + being black = recipe for disaster.

Glad that kid came away from the encounter OK!

Why the hell can the Dayton Police Department statement freely identify John Felton while referring to the other party as “the Officer”?

Yes, I know, I know. It was a rhetorical question. But sometimes I wonder what it felt like to live in 13th century India, when the caste system emerged, & certain castes began accruing privileges, while others were increasingly regulated.

Public “servant”, at least when referring to the Dayton Police, should forever be printed with scare quotes.

well, maybe he was afraid of “heat vision”, didn’t Superman have something like that.

or he was “staring daggers” at him.